CS:GO stars Mathieu ‘ZywOo‘ Herbaut and Richard ‘shox‘ Papillon managed to clutch an outstanding 2v5 for Vitality in their group stage series vs ENCE at DreamHack Masters in Malmö.

After their recent pickup of shox, the French side of Vitality now boasts many star players that can take over a game and in their group stage match against ENCE, shox and ZywOo carried their team to victory against the Finnish roster.

The group stage series went all the way to the final map, Dust 2, and a crucial 2v5 clutch from the French duo in the 23rd round helped separate the teams in what was a close final map. 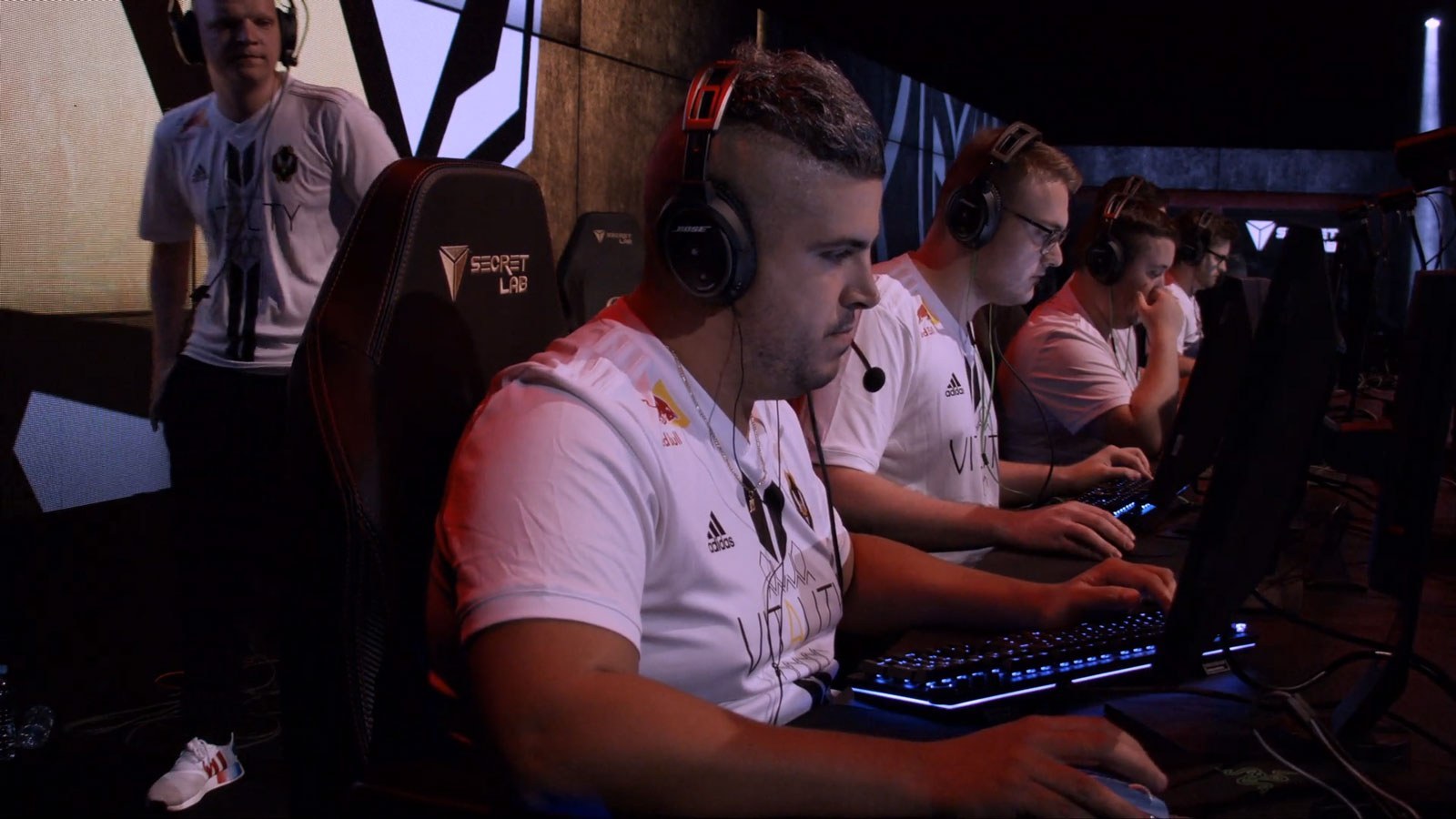 Vitality are off to a strong start at DreamHack Masters Malmö

The remaining Vitality players were left to hold off a post-plant situation on the A bombsite against the oncoming ENCE squad in what appeared to be an impossible clutch.

However, shox quickly dispatched of suNny and allu with the Mac-10, opening the round up completely for Vitality.

It was then ZywOo who shut down the hopes of ENCE, managing to land two quick headshots on his opponents with just a P250 in hand before later finishing sergej to close out the round.

The camera panned to Vitality’s booth after the clutch and much to the surprise of many fans, there was little reaction from the French stars despite the incredible plays made.

After their win over ENCE in the group stage, Vitality are now scheduled to face the Berlin Major winners, Astralis for their place in the playoffs of DreamHack Masters Malmö.

DreamHack Master also marks the first tournament that NiP will be playing without CS:GO legend GeT_RighT on their roster and the Swedish star reacted to watching his old team for the first time.

Follow all the CS:GO action in Malmö by checking out Dexerto’s DreamHack Masters hub.