The CS:GO workshop is a place for players and fans to share their custom created game content with the community.

This usually takes the form of maps, skins, or different game modes, but, there are some less than friendly submissions. These submissions draw users in with an offer of free items, although, in reality, they are scams that aim to steal sensitive information. 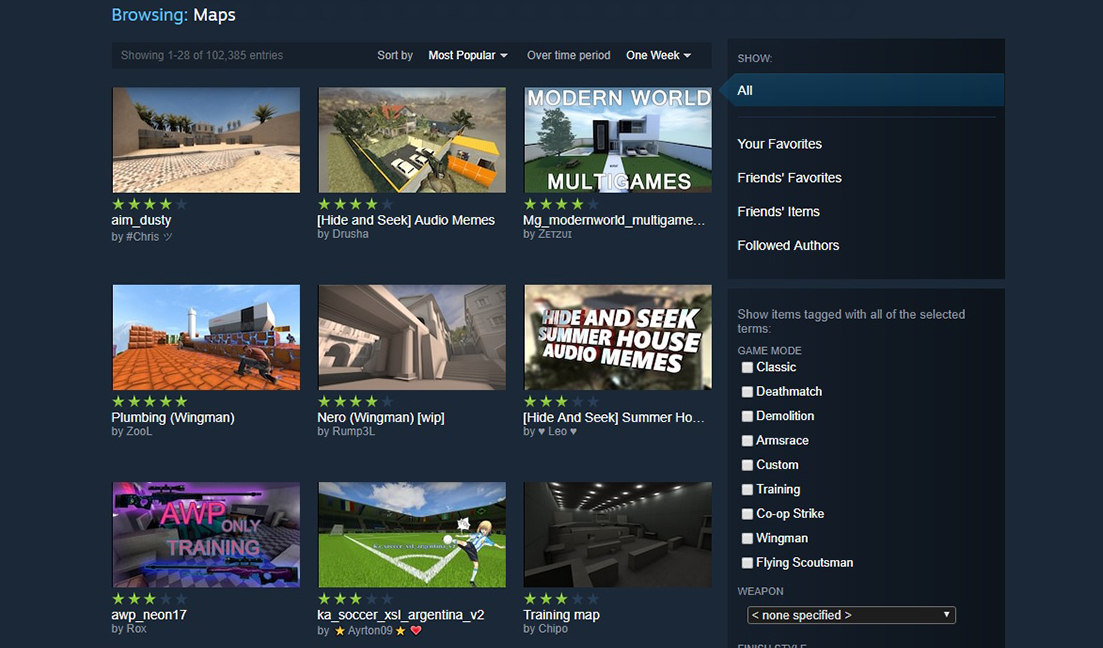 The CS:GO workshop showing off the best custom content.

Counter-Strike YouTuber 3kliksphilip posted a video about this topic on July 22, showing that these scams are constantly upvoted to the top of the CS:GO workshop, meanwhile, any real content gets massively downvoted until it’s out of the way.

He claims that this is likely done by bots, and it’s impossible for anyone but Valve to do anything about this. Unfortunately for real content creators, all they can do is hope their content gets enough votes to be near the top of the workshop, but not so much that it threatens these scam posts.

According to the YouTuber, this has been going on for many years with no signs of any real intervention from Valve. In fact, 3kliksphilip made a very similar video three years ago highlighting this exact issue and it is still going on.

This workshop issue stops real people’s content from getting the recognition it deserves. Just a few weeks before 3kliksphilip’s video, a Reddit thread gained a fair amount of popularity as an up-and-coming skin creator saw his content fall from an 88% positive rating to just 14% in a matter of minutes due to mass downvotes. 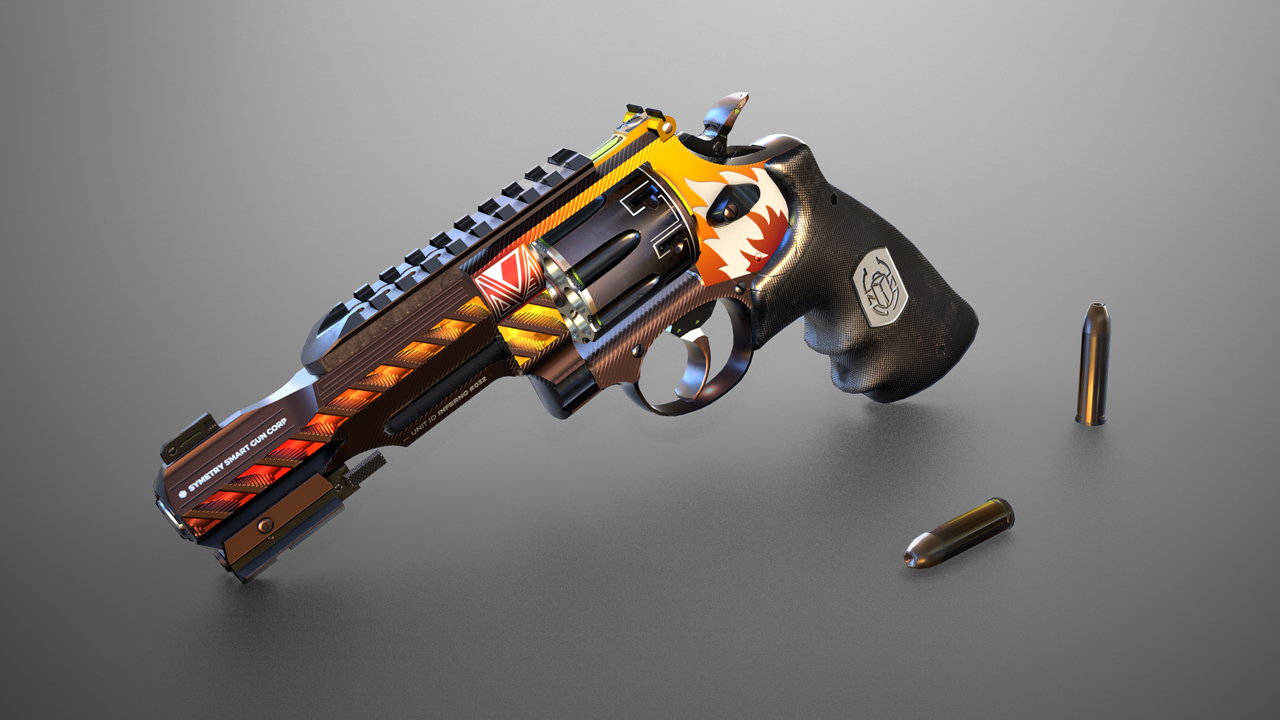 This R8 CS:GO skin plummeted in popularity due to bots.
[ad name=”article4″]

Valve are yet to comment about this issue. However, as more people become aware of the problem and key community members like 3kliksphilip continue to talk about it, Valve may be motivated to take a look at the workshop.