The group stage at IEM Sydney has come to a close and some of the results will leave fans scratching their heads.

The highly anticipated IEM Sydney event features a $250,000 prize and most of the best Counter-Strike: Global Offensive teams on Earth, but some of them have already fallen.

The earliest casualty was SK Gaming. Featuring the core of one of the most successful team’s in the history of Counter-Strike, the Brazilian roster was eliminated in last place following upset losses to TyLoo and Grayhound.

Perhaps the TyLoo result wasn’t as much of an upset as originally thought, though, as the Chinese team then went on to beat both Cloud9 and Renegades 2-0 to qualify for the playoffs in first place from Group A and earn a BYE to the semifinals.

Hometown favorites Renegades still got through to the playoffs in second place and FaZe Clan clinched the final spot while Cloud9, ORDER, Grayhound, and Legacy all fell short.

After a scary first match against NRG in Group B, Astralis looked dominant in their remaining matches to claim the number one spot, followed by Fnatic and Mousesports as G2 found themselves eliminated in yet another group stage. 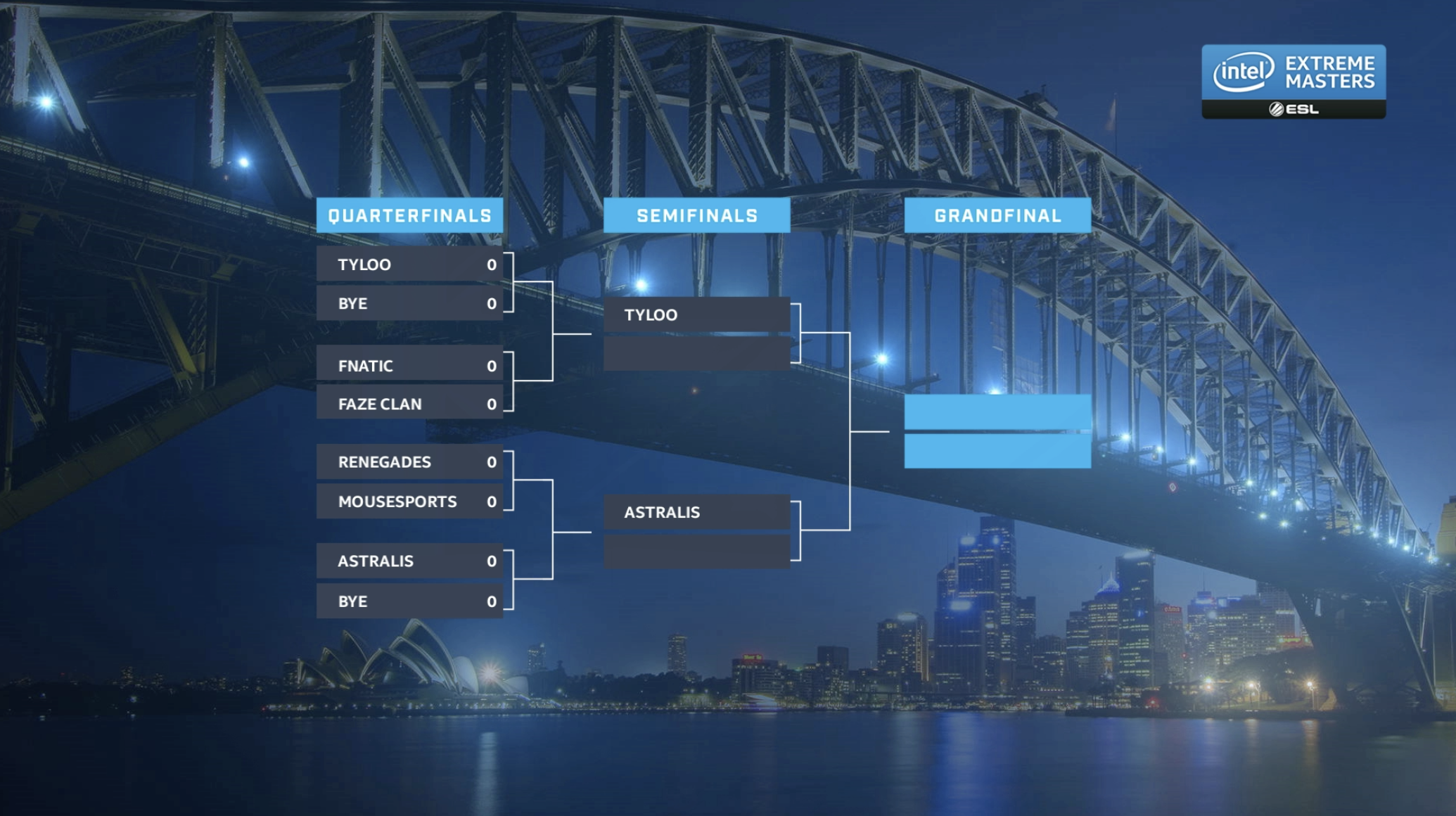 The quarterfinals, due to take place on May 4th, will see FaZe Clan face off against Fnatic in the top side of the bracket. The winner will then face TyLoo for a spot in the Grand Final.

On the lower side of the bracket Renegades and Mousesports will clash for the chance to meet the DreamHack Masters Marseille Champions, Astralis, in the semifinal.

The popular event promises to produce some of the most exciting Counter-Strike action of 2018 but for the likes of G2, Cloud9, and SK Gaming, this will be a week that they want to forget.