RushBMedia reported on October 3 that sources close to Team Liquid had revealed that NAF could be removed from the active lineup due to tensions in the camp of the world’s number one team after a string of less-than-stellar results.

Another source reportedly suggested that Cloud9’s Timothy ‘autimatic’ Ta – a former Major winner alongside Stewie2k – is being considered as a potential replacement for NAF, while another claimed that a straight swap between TL and C9 might be considered, but that NAF could also find a home on Evil Geniuses. 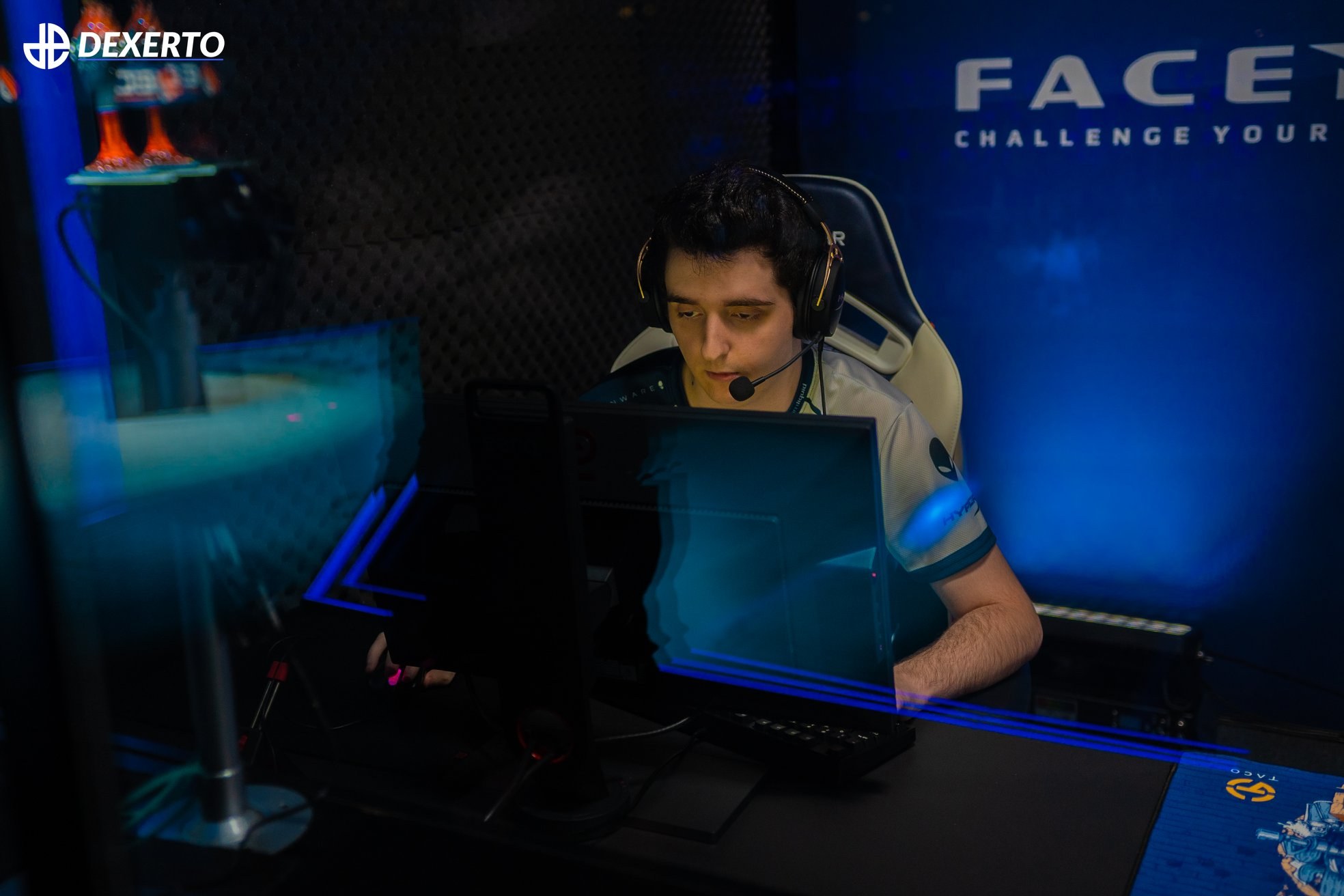 NAF has been with Team Liquid since February 2018.[ad name=”article2″]

Shortly after the report went live, Stewie appeared to refute the claims. The North American player suggested that no such conversations were taking place within the team and made it clear that if they were, he was not privy to them.

The 21-year-old tweeted: “Do people know things before me or does this usually mean I’m out too?”

After a truly dominant summer run which saw them claim the $1 million Intel Grand Slam in record time, Team Liquid came into September’s StarLadder Berlin Major as the heavy favorites, but found themselves eliminated in 5th-8th place after losing to a resurgent Astralis who would eventually go on to win their fourth CS:GO Major.

Do people know things before me or does this usually mean i’m out too? :shrug:‍♂️

Stewie, NAF, and the rest of the Liquid stars looked to bounce back at ESL One: New York three weeks later. Unfortunately, their month ended in a similar way to how it started: defeat at the hands of Astralis and elimination from another event, this time in 3rd-4th place.

With virtually no time to rest and recover, a number of the teams competing in New York flew straight to Sweden to compete at DreamHack Masters Malmö 2019.

Evil Geniuses, the winners of ESL One: New York, were shockingly eliminated in last position but TL were not far behind, finishing in 12th-14th place after losses to OpTic and Grayhound Gaming with their sole victory coming against North.

While their current run of form has certainly taken fans and pundits by surprise, the rumors that the team could potentially be considering a roster change already are equally shocking. 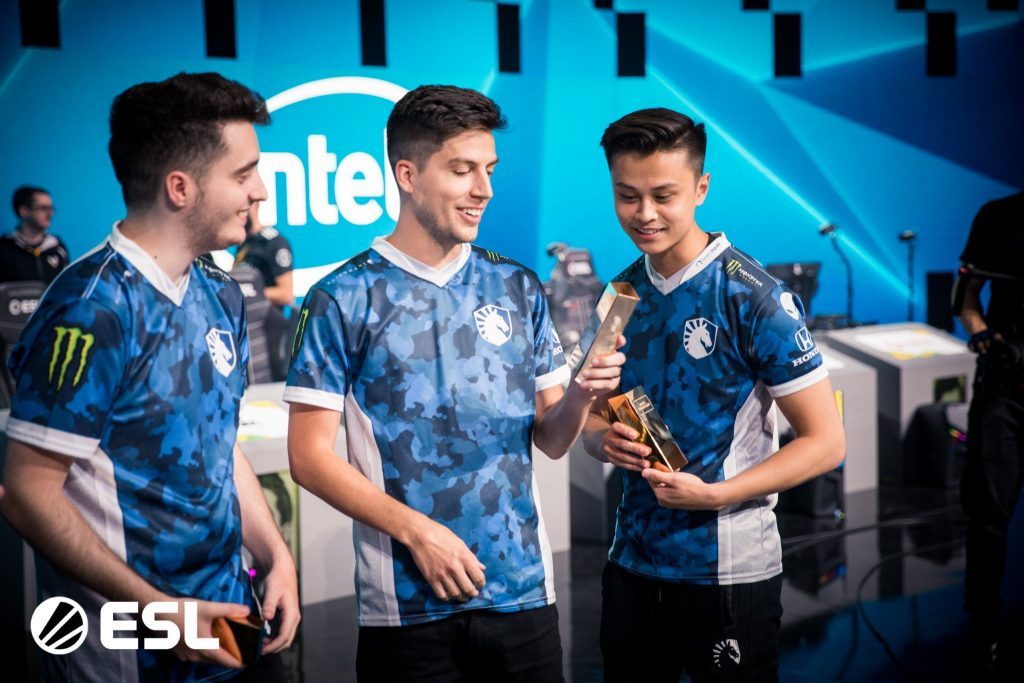 At the time of writing, NAF’s only activity on social media since the rumors began circulating come in the form of GIFs – one of which shows Evil Geniuses player Cvetelin ‘CeRq’ Dimitrov giving a thumbs up to a camera.

Other members of the professional Counter-Strike scene, including Evil Geniuses coach Chet ‘ImAPet’ Singh, have also stated on Twitter that the rumors are unsubstantiated.

Whatever the future holds for Team Liquid, fans will be keen to see the North American powerhouse return to the form that saw them become the undisputed best team on the planet prior to the summer player break. It took the team just 63 days to win Season 2 of the Intel Grand Slam, taking home the $1 million prize that was introduced in 2017 for any team that could win four premier ESL or DreamHack tournaments out of 10. They were also the second team in history to achieve it after Astralis, but the rules have since been changed.

It was during that run that Stewie2k became the sixth highest earning professional player in the history of CS:GO, trailing only the Astralis players in winnings with $978,890. The closest North American in prize money is NAF, the Canadian sitting 11th in the all-time rankings with a total of $879,265.66.

While both Team Liquid and Evil Geniuses have been eliminated from Malmö early, Astralis have managed to overcome the jet lag and book themselves a semi-final spot at the $250,000 event. They will face Fnatic or NiP on Saturday, October 5, while the new look Na’Vi await Vitality or Mousesports in the other semi.

You can keep up with all the results and action by visiting our DreamHack Masters Malmö 2019 event hub.