Summit1g is one of Twitch’s most popular variety streamers as he can be found playing everything from a number of battle royale titles, Sea of Thieves to thousands of loyal viewers.

Yet, he got his start with Counter-Strike: Global Offensive as he’s been able to pull off some stunning plays with the game’s signature weapon – the AWP. However, his time with CS has not been smooth sailing since he created the ‘1G’ meme, where he died to his own Molotov, back in 2016 during an attempt to play professionally. That joke has followed him ever since and he’s never been quite able to overcome it – until now. 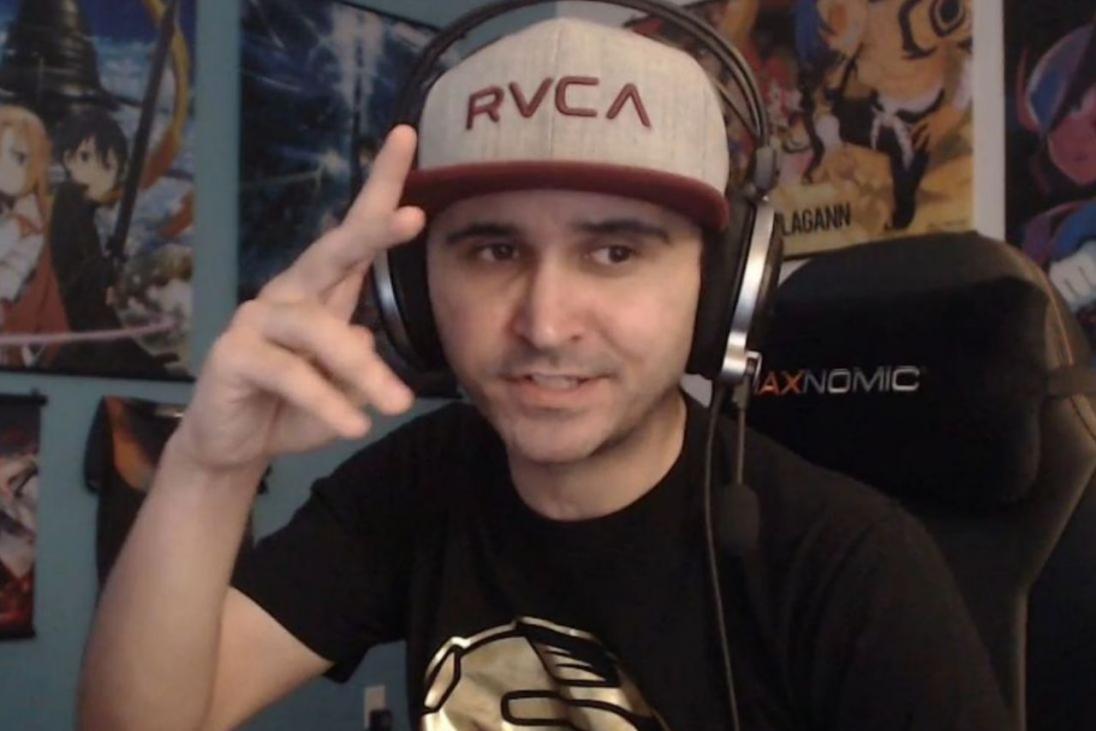 Summit1g is one of Twitch’s most popular variety streamers, attracting thousands of viewers on a daily basis.

During his October 12 stream, Summit had been playing a number of CS:GO matches – including one where his team got humiliated an insane no-scope killstreak – before his attention turned to Train, where the infamous meme began.

With his team taking the upper hand in the early goings, the streamer attempted to tack another round onto their lead with a retake of the B bombsite. He was able to pick up one kill before diving onto the bomb and starting the defuse.

While one enemy had the smart idea to encase the bomb in flames, Summit held strong as the fire surrounded him. “I’m immune dude, I’m Summit,” he stated before completing the defuse and bursting into laughter.

Even though he had sent his whole team into laughs with the comment, they were able to focus back up and finish up the map with a dominant 16-6 victory.

Moving forward, though, Summit’s foes might want to reconsider their options when trying to douse him in flames as it appears he has become one with the fire.