Stewie2k responds to backlash after complaining about early CSGO matches

Team Liquid’s CS:GO phenom, Jake ‘Stewie2k’ Yip, was the target of online criticisms suggesting he was being entitled for complaining about an early ESL match, with responses filing in from star pros like Finn ‘karrigan’ Andersen, Alex ‘ALEX’ McMeekin, and more.

Stewie and the rest of Team Liquid were on course for a 10 AM PST matchup against Evil Geniuses in the ESL Pro League on September 22. Hours before players filled the server, the former Major champion expressed displeasure at the early start time: “F*** 10AM matches, that’s all.”

That was all the ammunition online critics needed to flame the 22-year-old, with some saying that he was demonstrating a lack of professionalism, that he had a bad work ethic, or suggesting the notion that he was being entitled with the privileged life of a CS:GO pro.

“I’m not complaining about my position in life,” Stewie responded hours after the CS:GO community had its say. “But the overwhelming amount of tournaments that saturate the scene and the inconsistency of starting 10am, 12, 3, lack of practice, and other factors.”

If it's so easy then why don't you guys come do it for yourselves or..you can't. I'm not complaining about my position in life lol but the overwhelming amount of tournaments that saturate the scene and the inconsistency of starting 10am, 12, 3, lack of practice, and other factors

Of course, esports pros have to contend with more than just showing up on time for a match, but reactions to the tweet really started escalating the conversation.

“Guys listen, I think you are not aware about what we do.” Sangal Esports’ Engin ‘MAJ3R’ Küpeli said. “We f**king win money playing video games, you just need to wake UP at 10 am and play the game.”

The Franco-Turkish pro was simply noting the “privilege to play video games and win money” as opposed to more common career paths that come with their own mental and physical strains, but it still rubbed some people the wrong way.

“We as pros are not living in a fairytale,” Karrigan responded to MAJ3R’s take. “Yes we all love what we do, or else we wouldn’t and appreciate what game gives us besides our huge passion. But you sacrifice A LOT, in many parts of your life to achieve greatness in this game.”

How can you have a morning structure and morning routines when sometimes you play until 2 am. Then suddenly one day you play 10 am? It can take weeks to change your sleeping schedule for it to be effective. I’m fine playing 10 am if the last game starts 17.

Newly signed Cloud9 IGL, ALEX, backed the notion of Stewie’s root complaint: “Performance is about routines, as an IGL if I were to want to be prepared for a game at 10AM I would probably be getting up at 7AM, now if it was standard to have games at this time there would be no problem everyone would be used to it, but it’s simply not the case.”

Even before the online era of CSGO, there was been mounting concerns over the state of the esport in regards to the saturation of competitive tournaments/games.

Now, the problem has become even more complex as entire leagues, and in-turn, championships, are converting to online-only formats. 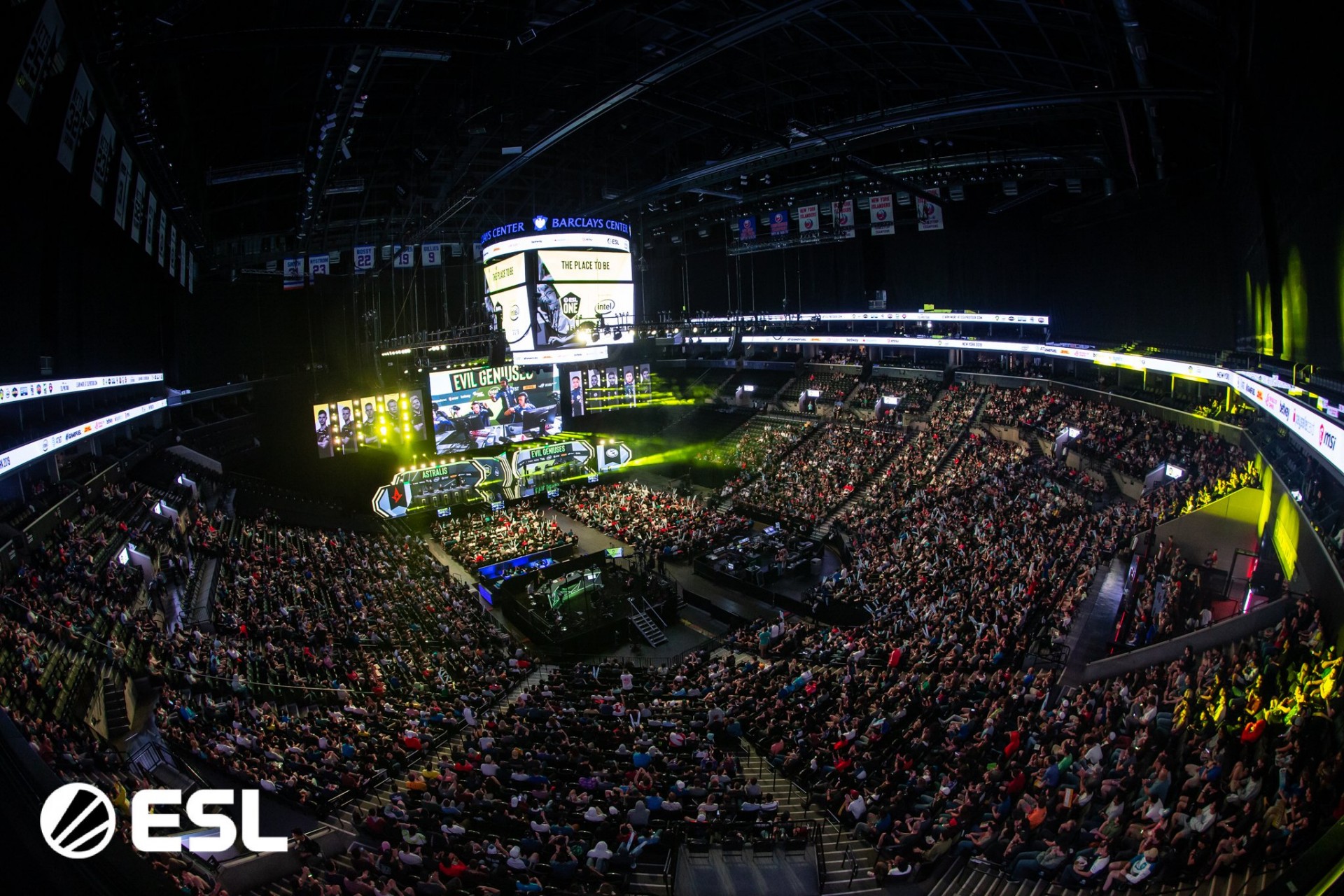 With more events staying online, CSGO pros are getting even busier.

This is elongating events and resulting in teams (from Tier 1 to Tier 3) having abnormally packed schedules, even for esports standards.

This isn’t a one-dimensional discussion; all career paths have their hardships or nuances and Stewie stuck to this theme to end his take on the conversation: “Whatever. People can have their opinions. I hate 10am matches.”