Jacky “Stewie2K” Yip was on Counter Points with Duncan “Thorin” Shields and Jason “Moses” O’Toole on July 24 and was asked if Vitality was the second best CSGO team in the world. His answer was quite interesting.

“Personally, I feel like Astralis is still number 2 in the world,” the Team Liquid star said. “I think the community is just giving them too much shit and it got to their heads so they’re underperforming a bit. I feel like they’re still a very strong team.”

Astralis is currently ranked at #3 by HLTV and Vitality is second overall. Astralis had a couple of poorer performances lately coming 3-4 at ESL Cologne and 5-6 at ESL Pro League and the ECS Season 7 finals.

Vitality, however, came second at ESL Cologne losing to Liquid and came first at the ECS season 7 finals.

“I feel like they’re still a very strong team,” Stewie said. “A team that can take us out.”

Team Liquid has finished first in five straight competitions with their last second place finish being back on May 26 at CS Summit 4.  This has put them in conversations to solidify an era of their own at the upcoming StarLadder Major, but Astralis could stand in their way.

“We haven’t played them in awhile now… we’re not really sure what they can do against us anymore. As for Vitality, I also thought they were going to be a team to take us out during out last month on the road, but it felt like the more we played them, the weaker they got.” 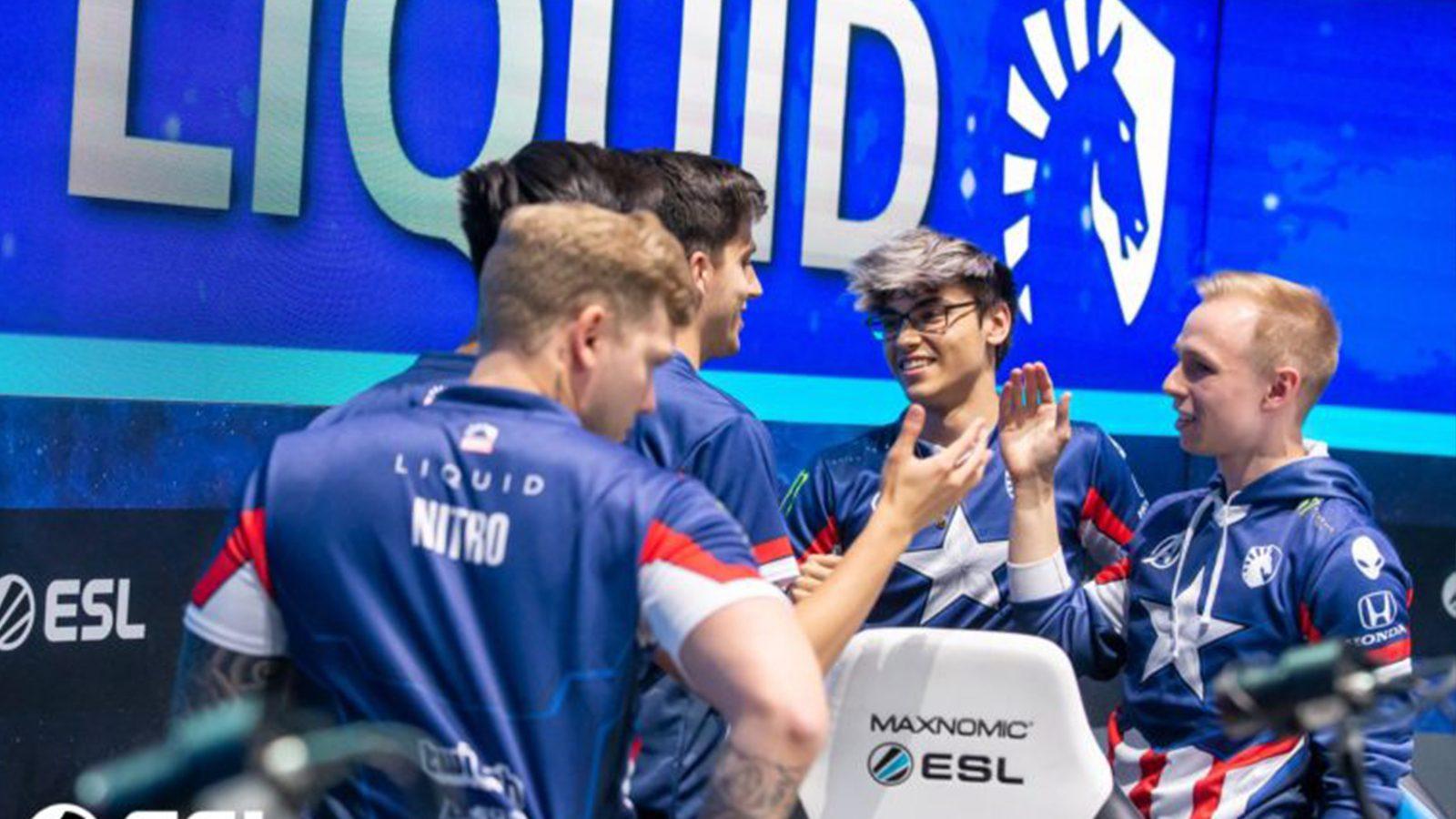 Team Liquid are currently ranked as the number one CS:GO team in the world
[ad name=”article4″]

Liquid beat Vitality 2-0 in the quarter-finals at IEM Chicago and went on to win the entire event.

Stewie then revealed that after the last tournament, Liquid talked about this earlier and agreed that Vitality wasn’t the second-best team in the world.

Team Liquid’s next event is the StarLadder Berlin Major, which the team is currently bootcamping for. The event runs from August 28 – September 8. Team Liquid is one of eight Legend teams at the event alongside Astralis, ENCE, Natus Vincere, MiBR, FaZe Clan, Renegades and Ninjas in Pyjamas.