Counter-Strike commentators and analysts Tres ‘Stunna’ Saranthus and Chad ‘Spunj’ Burchill have set up a fundraiser to pay back the grueling work put in by Michal Slowinski & Steve Dudenhoeffer to expose the use of a ‘coaching bug’ at professional tournaments.

As a result of their investigation, three coaches: MiBR’s dead, Heroic’s Hunden, and Hard Legion’s MechanoGun were all handed lengthy bans from playing or coaching in ESL and DreamHack tournaments.

The coaches had been found to have exploited a spectator bug, that would allow them to view the game from a static, elevated position on the map, and possibly give their players information they wouldn’t otherwise have. 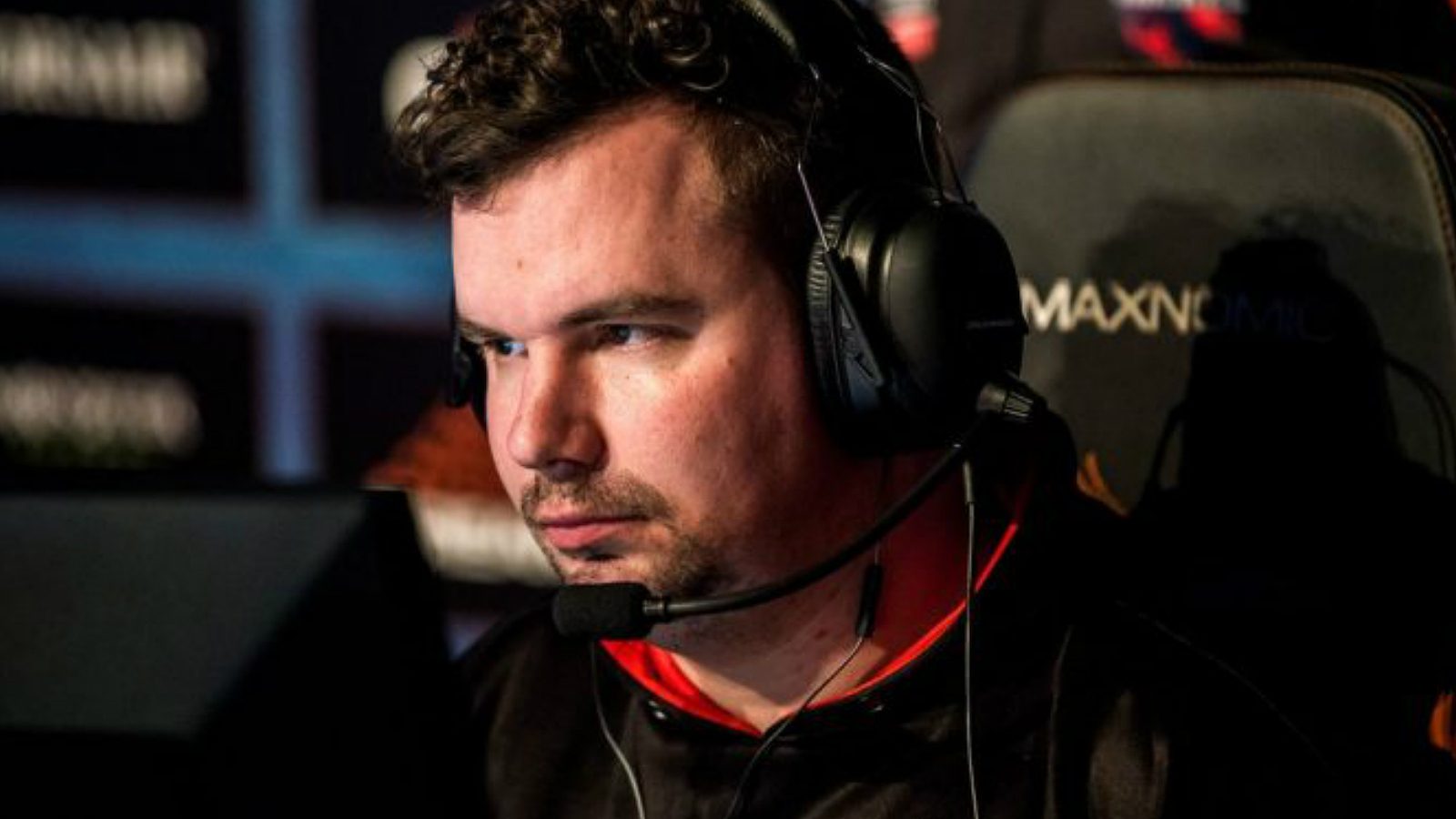 To find the evidence necessary, freelance admin Slowinski trawled through thousands of demos (and used the standard CS:GO demo viewer, which is notoriously buggy), meticulously analyzing the coaches’ perspectives.

This was thankless work – even more so when some of the fans of affected teams reacted on social media – so as a way of paying them back, Stunna and Spunj have set up a GoFundMe page, with a target of $10,000.

The fundraiser is already halfway to its goal at the time of writing, only five hours after it was started.

On Twitter, Burchill said, “without the hard work of Michal & Steven this problem could have become much more rampant.”

These admins dedicated their own time, they were not paid or asked to do this. This was exclusively done due how seriously they take their jobs.

“This is a donation that is being taken in appreciation of the efforts of Michal Slowinski & Steve Dudenhoeffer as they spent countless hours reviewing game footage and spotting exploited mechanics of CS:GO.” The GoFundMe explains.

“Most notably and recently, exposing several coaches for utilizing this bug and spending hundreds of hours in their pursuit. This sort of behavior should be rewarded as well as the hours of hard work put toward it.”

ESL has also confirmed that they will compensate Michal for his work, and have spoken with him already.