According to multiple sources, Heroic are already in discussions with Snappi about returning to play for the organization, after he spent a large portion of 2016-2018 with the team.

Snappi would replace Adam ‘friberg’ Friberg on the active roster if the two come to an agreement and would make the roster fully Danish.

The former OpTic Gaming man last played for Heroic when they were still owned by RFRSH Entertainment. During his time with the team they showed flashes of international relevance, finishing in the semi-finals of IEM Katowice 2017.

He spent most of his time as in-game leader of the squad, despite having Lukas ‘gla1ve’ Rossander on the team for a short period of time. 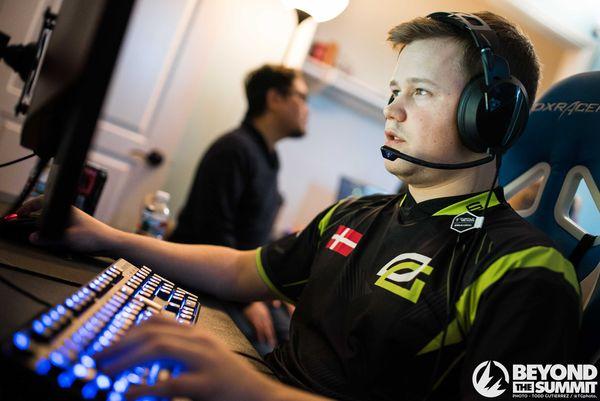 After leaving Heroic in 2018, Snappi spent the next year competing for OpTic Gaming.

Heroic announced last week that they had decided to not retain Niels Christian ‘NaToSaphiX’ Sillassen long term and have replaced him with Johannes “b0RUP” Borup, a nineteen year old rifler who was playing for Tricked Esport prior to his transfer.

Dexerto also reported earlier in the week that Friberg was in discussions with the Fnatic organization about joining their roster.