Rogue has now confirmed that they will be dissolving their CS:GO team following the upcoming departure of both Mathias ‘MSL’ Lauridsen and Nikolaj ‘niko’ Kristensen.

The organization stated that “losing MSL and Niko would mean another long rebuild after just completing our previous one” and they “could not spend another six months rebuilding the roster again” with the ESL Pro League roster lock being less than a week away.

The team will play together one last time at StarLadder Season 7 from March 30-April 7.

The original article is as follows:

North American Esports organization Rogue is expected to exit professional Counter-Strike in the coming weeks, according to multiple sources.

The move comes as a result of multiple players choosing to depart to new teams in advance of the ESL Pro League roster lock this evening.

As a result, compLexity Gaming has set their sights on rifler Daniel ‘vice’ Kim to join their active roster, according to multiple sources close to the player and team.

It has not been confirmed by Dexerto which player vice would replace if the two come to an agreement, but one source pointed to him replacing stand-in Jordan ‘n0thing’ Gilbert. vice has been a member of Rogue since mid-2017. 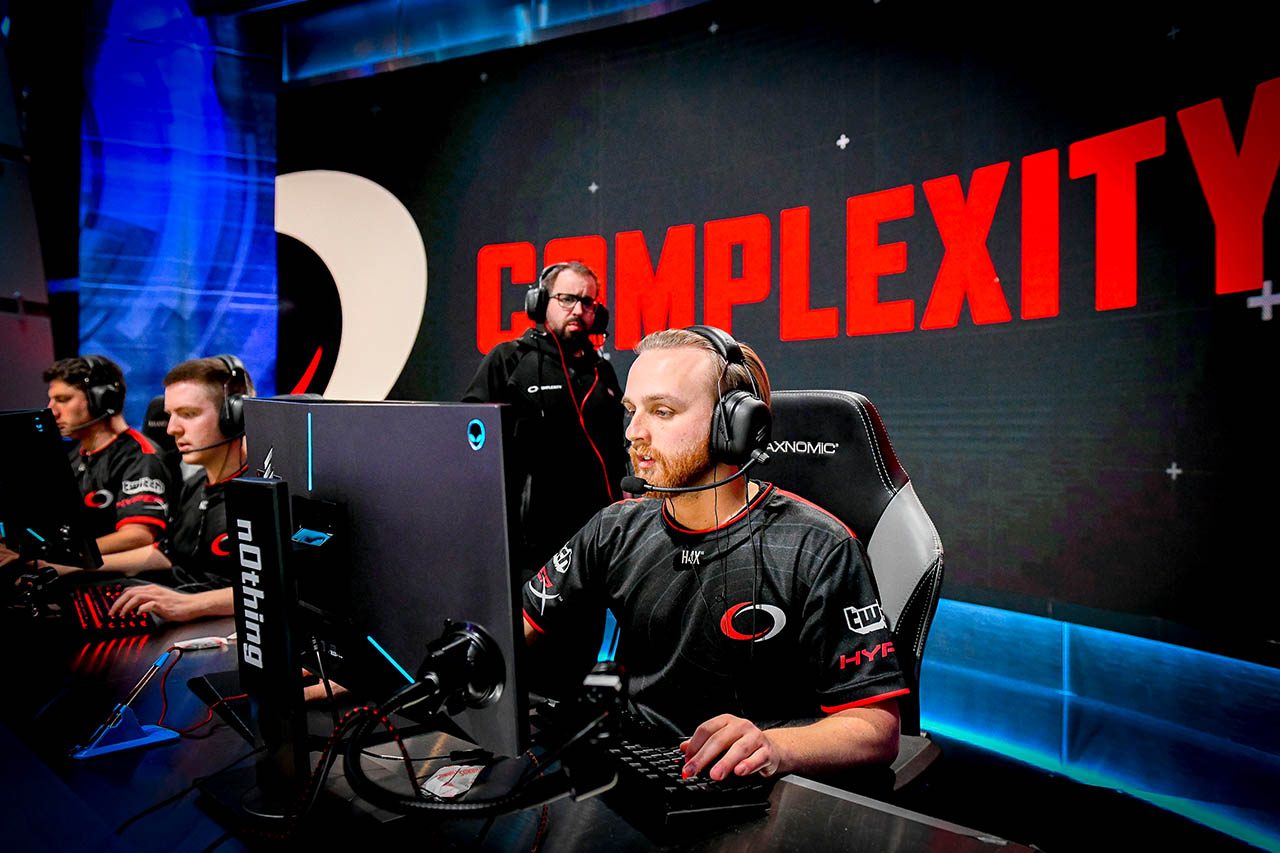 n0thing has been with compLexity Gaming as a stand-in since December 2018.

It was first reported by Dexerto that Mathias ‘MSL’ Lauridsen and Nikolaj ‘niko’ Kristensen were in discussions to join OpTic Gaming.

Since that report, Dexerto has been informed that both players have already practiced with players from OpTic as they prepare for the upcoming season of ESL Pro League: Europe. 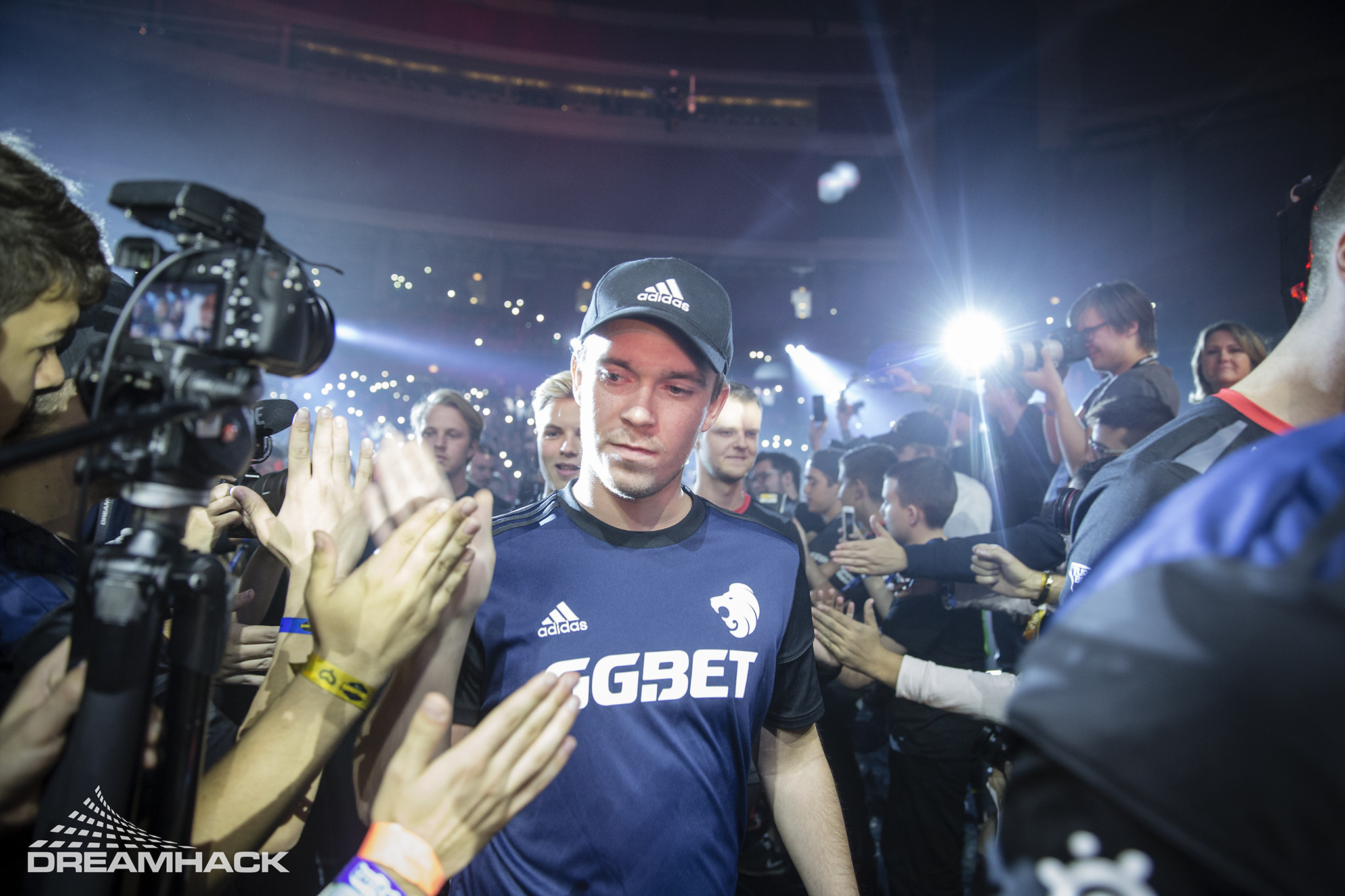 MSL is reportedly on his way to OpTic Gaming in the near future.

Moving to OpTic would allow the two of them to return home to Denmark, instead of the United States.

The move to OpTic will also leave just two players on the active roster for Rogue, Spencer ‘Hiko’ Martin and Hunter ‘SicK’ Mims.

Hiko, along with vice, are two of the longest standing members of Rogue roster, having been with the team since July of 2017. 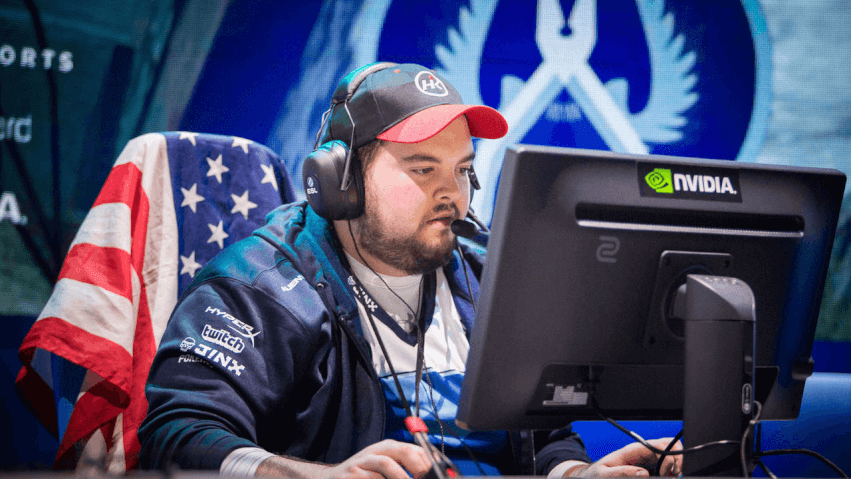 Hiko is one of the longest tenured members of the Rogue CS:GO roster.

It is unclear at this time what will happen with the ESL Pro League spot that Rogue holds if they move forward with withdrawing Counter-Strike entirely.

Season 9 is set to begin three weeks on April 12, which will feature entirely offline play for the first time in league history.