After a disappointing end to the IEM Katowice Major, Cloud9 is undergoing a major roster overhaul and kioShiMa likely won’t be a part of the revamped roster.

It is expected that the team will add two new players prior to the March 22 ESL Pro League roster lock. 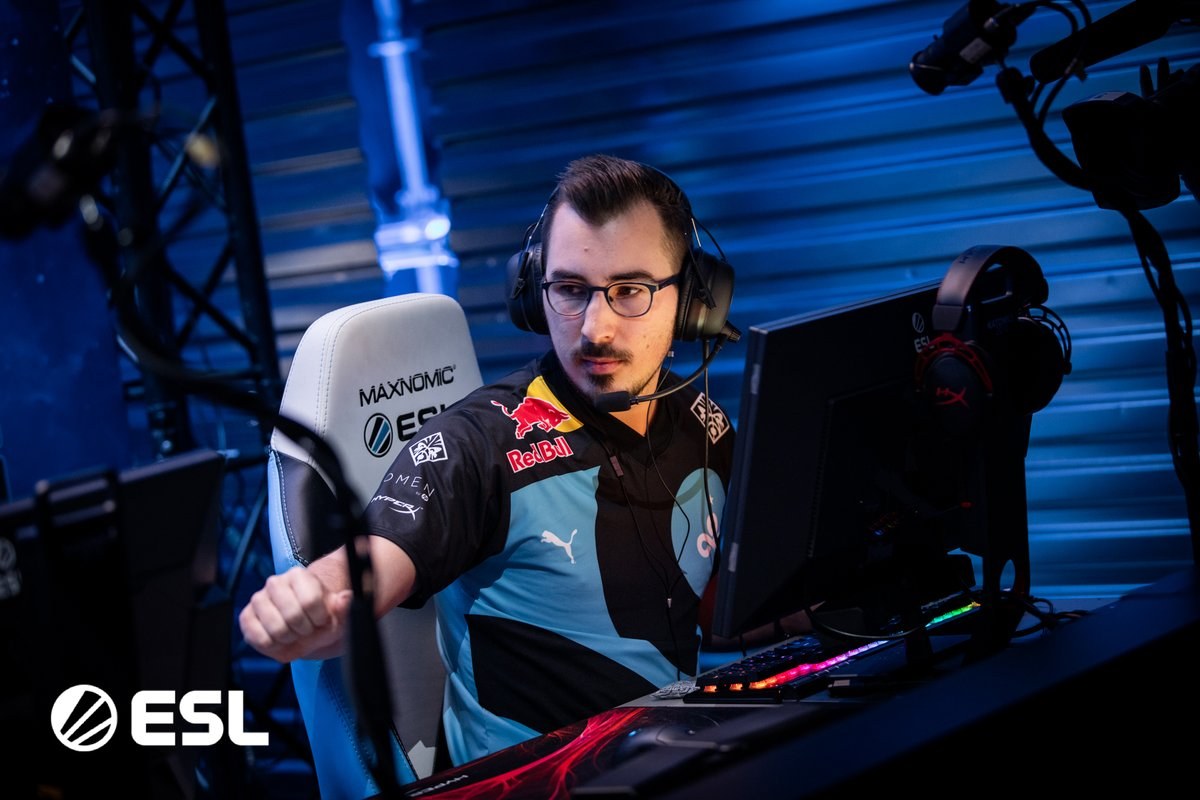 kioShiMa has been a member of Cloud9 since November of 2018 when he replaced Tyler “Skadoodle” Latham on the active roster.

During his time with the team, Cloud9 only played with their official roster on one occasion at BLAST Pro Series: Copenhagen 2018.

While in-game leader Maikil “Golden” Selim had to go inactive following the event due to an undisclosed health condition, he returned to the lineup in the days proceeding their exit from the Katowice Major. 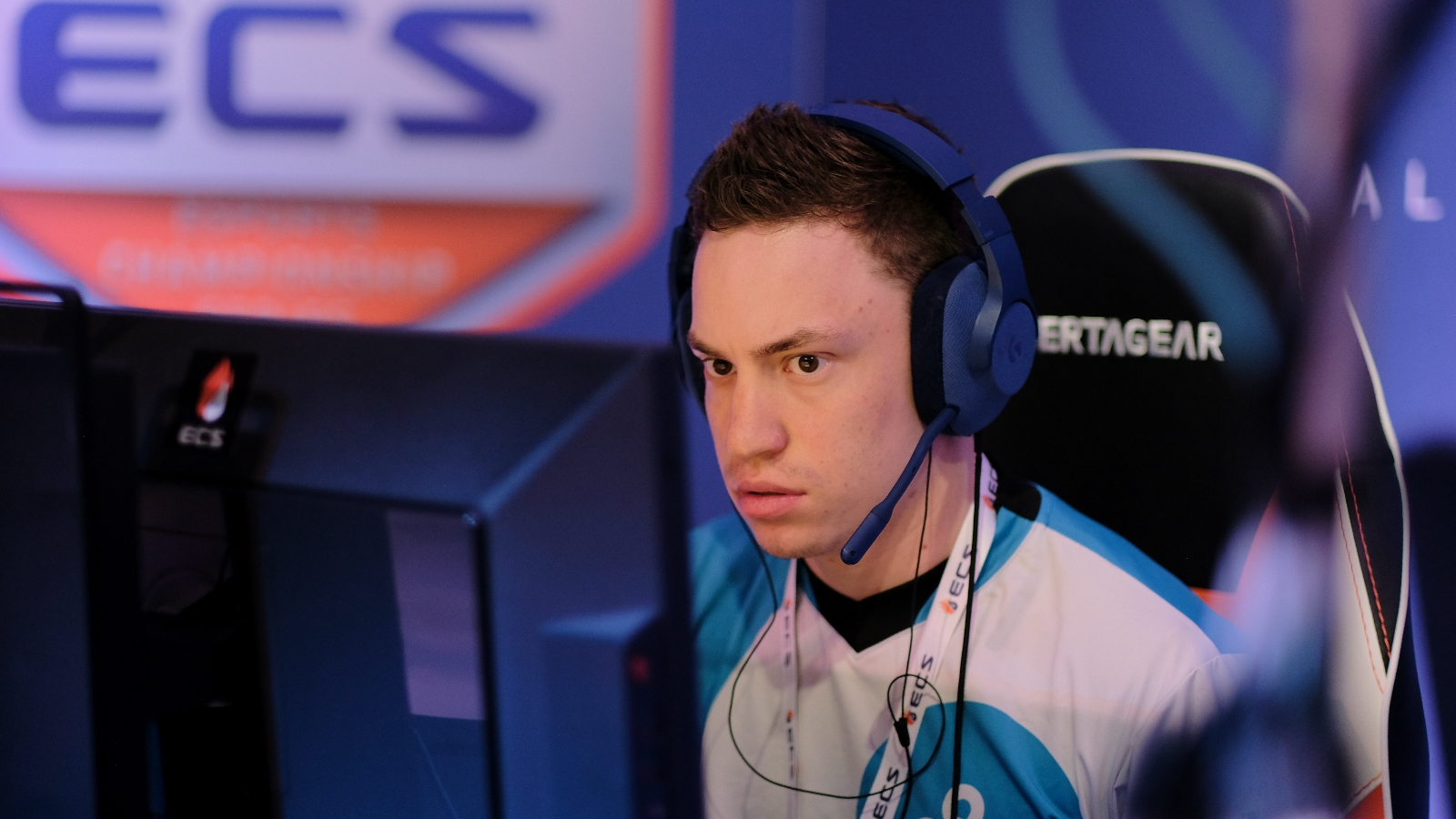 RUSH is one of the lone remaining members of Cloud9’s CS:GO roster.

Directly following the IEM Katowice 2019 Major, Cloud9 also parted ways with Jordan “Zellsis” Montemurro and Robin “flusha” Rönnquist. Zellsis was on trial due to Golden’s inactivity and flusha decided to take a leave of absence from professional play.

While it has also been rumored that Cloud9 was in pursuit of Mousesports star ‘suNny’, those talks have since broken down.

Cloud9 holds a slot in Season 9 of ESL Pro League North America, which begins in mid-April.

They retained their league slot after an eighth-place finish in Season 8 but did not qualify for the LAN Finals. The next confirmed LAN tournament for the team is BLAST Pro Series: Miami 2019 on April 12th – 13th.

All Star Tower Defense codes (May 2022) – How to get free gems, gold & characters

Why is TikTok making my account private? Users frustrated by profile locks