Oleksandr ‘s1mple’ Kostyliev spoke about his tournament experience so far and revealed a personal weakness ahead of his match against NRG in the New Champions Stage of the StarLadder Berlin Major.

S1mple is a professional Counter-Strike: Global Offensive player that currently plays for Natus Vincere. He is widely considered to be one of the best players in the world and has been showing it as he helped lead his team to the playoffs of the Berlin Major.

On September 5, he was interviewed by StarLadder, where he spoke about the event so far, how he felt in his matches, and unexpectedly revealed one of his biggest weaknesses. 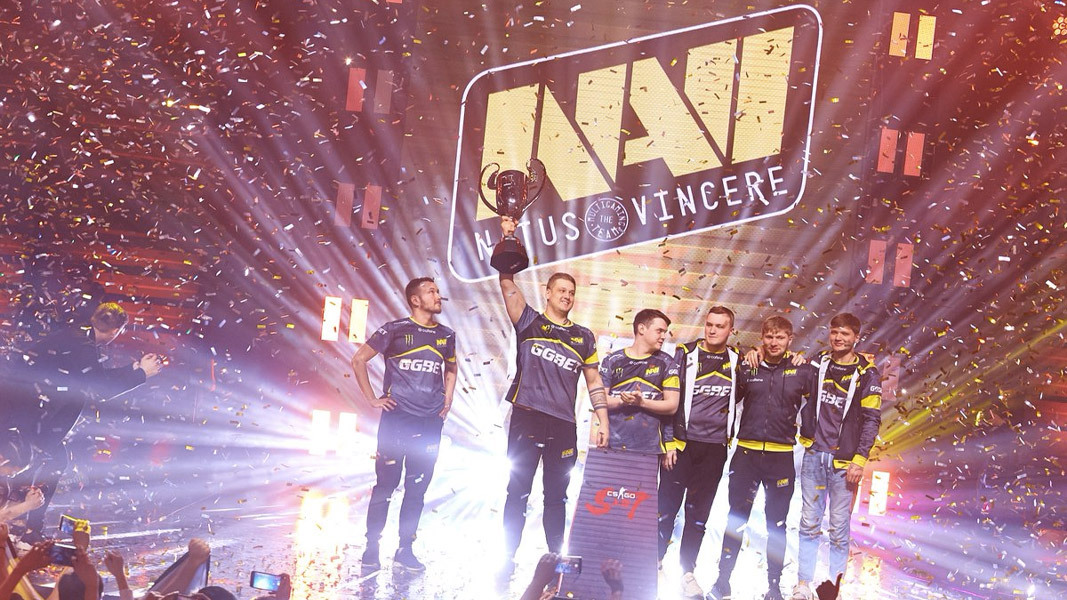 The majority of the interview was spent discussing Na`Vi’s games so far and the Ukranian revealed that poor communication was the reason behind their slow start in the New Legends Stage.

“We just couldn’t hear each other in the first few games. We had a lot of useless information and we lost a lot of communication with each other” said s1mple.

He added that although they had problems to start with, they have now warmed up and feel a lot better about their game, and are happy they have managed to make it to the playoffs as their roster is still fairly new.

Na`Vi’s star player also highlighted the match against Cr4zy, stating that it was “especially tough” for him and that he ended up taking more of a support role during the match as he was struggling to find kills.

This is also where simple revealed one of his biggest weaknesses, saying he struggles to perform on Inferno, especially on the Terrorist side, and he tends to lose confidence and transitions into a support role on the map. 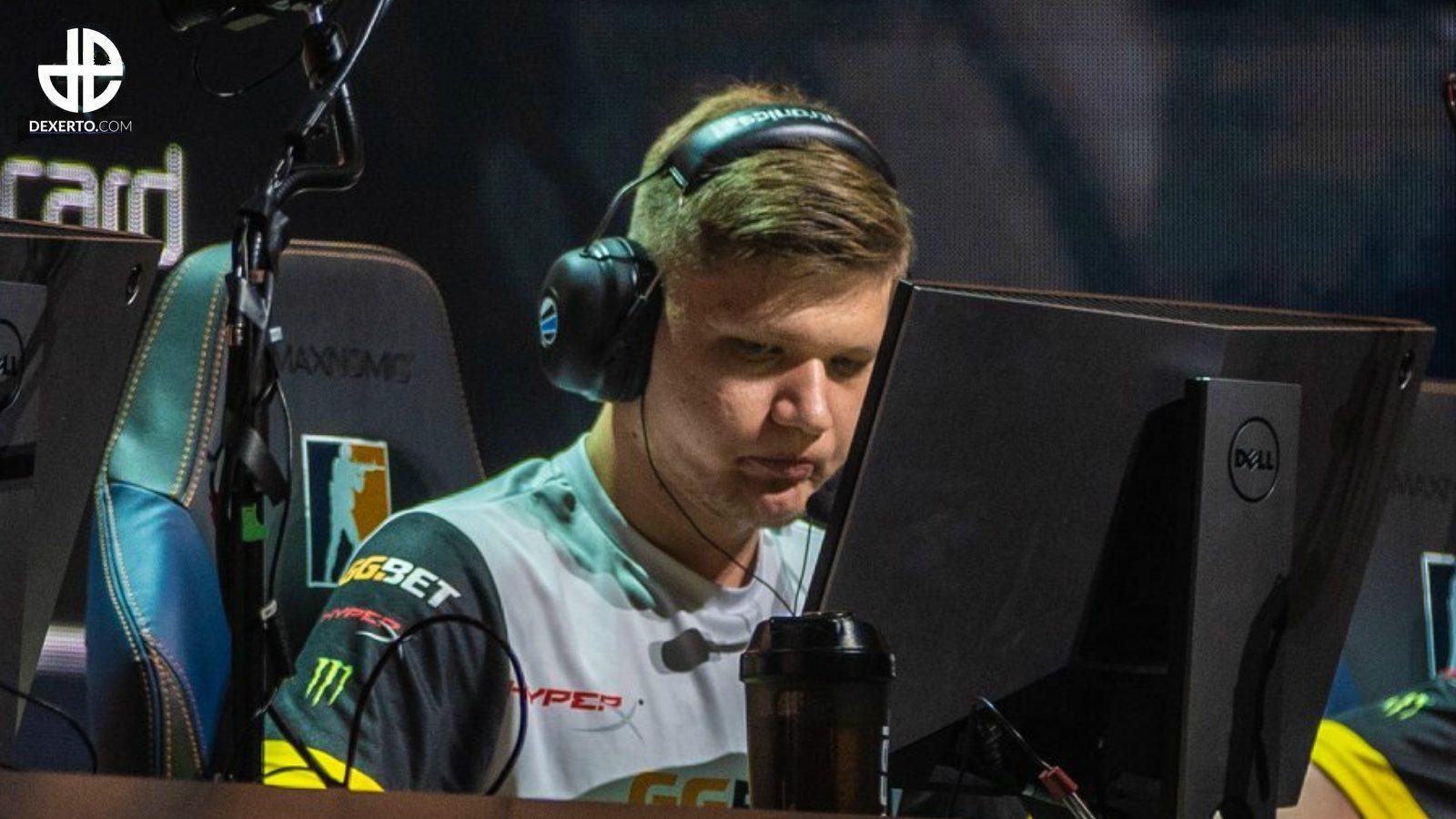 S1mple found the match against Cr4zy more difficult than expected.

He shared a story as an example of this – his teammate Denis ‘electronic’ Sharipov dropped him a weapon on Inferno against Cr4zy, and s1mple said “don’t give me a gun, I probably won’t get a kill”, which absolutely shocked the rest of his team as they had “never heard that from him before.”

The team has had a short break to prepare for their quarter-finals match against NRG, which is taking place on September 6, and fans will be hoping they were able to fix their communication issues, and maybe decided to avoid s1mple’s kryptonite.