Counter-Strike: Global Offensive star Oleksandr ‘s1mple’ Kostyliev has hit out at his fellow professional players for continuing to complain about changes made to the game.

Why is Vertigo in CS:GO?

The game’s developer, March 29 update – removing Cache, a fan favorite and mainstay in the pool, and replacing it with Vertigo – which has never been in active duty before and is pretty different to other maps.

While it’s not as sprawling and open as other maps, the awkwardness of Vertigo makes it difficult to play as players are so used to having space to operate and not being so strangled in with a smaller play area. 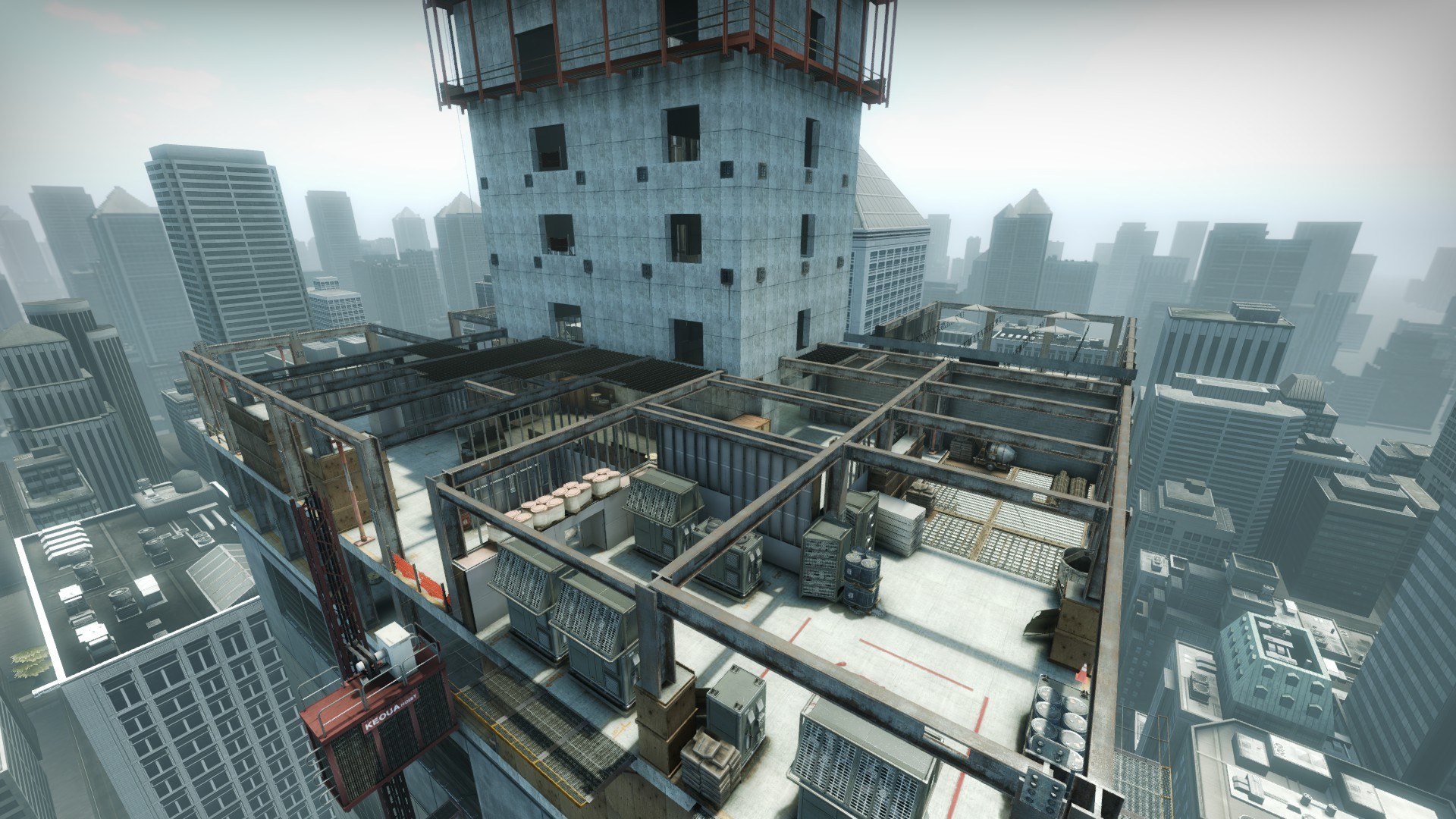 Vertigo joined the CS:GO Active Duty map set on March 29 – and has been criticized ever since.

Since its addition, both fans and players have spoken about the change, criticizing Valve for adding such a strangely laid-out map to the competitive side of the game – with many believing that there is no reason that the map should be included in the active duty pool.

However, s1mple is not one of them and wants players to stop complaining about the changes – and simply adapt to the hand they are dealt as they are beholden to Valve and what decisions they make.

The Natus Vincere superstar tweeted: “Valve can do whatever they want, it’s their game, they can add any map, they can remove any map, they can change any weapon. Understand this already, please, and instead of crying on social media just keep working hard in any different situation.”

Valve can do whatever they want, it’s their game, they can add any map, they can remove any map, they can change any weapon, understand this already please and instead of "crying" in social media just keep working hard in any different situation

While not many fans or players backed the Ukrainian’s post, he did get one supportive response from a highly-respected name in the scene.

While pros and the game’s developer have co-ordinated on changes in the past, with Valve taking on feedback at CS:GO Majors, it is true that it is their game and they can make whatever changes they want.

Yet, they won’t be deaf to the criticism and if there’s plenty of backlash towards one decision they make, it may not be too long until they revert it.