Late in the evening before the Legends stage of the StarLadder Berlin major, Robin ‘ropz’ Kool clutched a ridiculous 1v5 against some stellar competition.

‘Twas the night before Legends, and all through the house, not a creature was stirring, except a player from mous.

With the Legends stage just hours away, the 19-year-old from Estonia was still up fragging away in Faceit Pro League, when he found himself in a 1v5 in just the fourth round of a match on Train. The following is presented for your viewing pleasure:

ropz was positioned next to A1 train when he got his first kill, a headshot on İsmailcan ‘XANTARES’ Dörtkardeş of the German team BIG. Then popular Twitch streamer Lobanjica pushed A1 train and got sprayed down for his troubles, as did Nils ‘k1to’ Gruhne.

Sensing the presence of his former teammates, and with eyes seemingly in the back of his head, ropz whipped around as he started approaching site, and headshotted former mousesports player and ENCE’s newest addition, Miikka ‘suNny’ Kemppi as he snuck around CT tunnel. 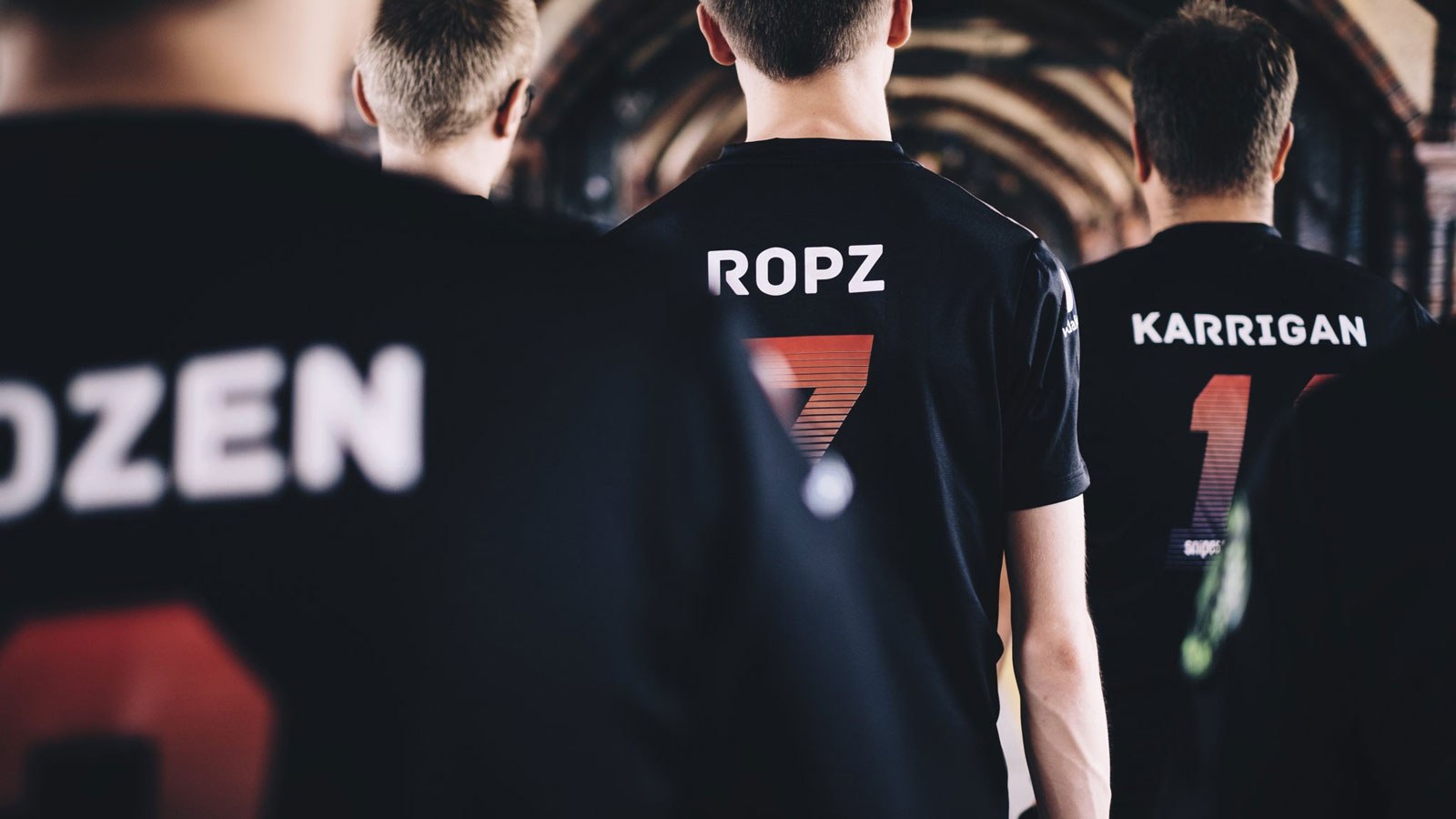 Down to a 1v1, ropz showcased his game sense with a well placed molotov at the bottom of the ladder room, and HellRaisers’ Tomáš ‘oskar’ Šťastný could only through a flash and succumb to the flames as ropz got the defuse.

ropz could hardly contain a smile after the sick play, and that wasn’t his only highlight from this match:

He’ll be looking to carry this momentum into the Legends stage, and not just momentum from highlights like this. ropz has been on a run since the beginning of the EU minor, with his only negatives being a single rough map against G2 Esports in the Challengers stage, and a couple losses to NoChance in the EU minor.

He’s been the highest rated player for mousesports during this major, and if you subtract that one bad blowout against G2, his rating would be much higher.

But that big loss came against Train, and if this clip is any indication, he’s looking a lot more comfortable on Train.