The Swedish Counter-Strike organization founded by Markus “pronax” Wallsten is back, and expanding in a big way after being acquired by Swedish esports organization The Final Tribe.

GODSENT is back, and it’s addition through acquisition as they announced on September 5 that Swedish crowd equity funded esports organization The Final Tribe acquired the CSGO organization founded by pronax. Final Tribe has acquired all assets, and all of its esports divisions will go forward with the black and yellow brand

Final Tribe’s League of Legends and Dota 2 teams will now play under the GODSENT banner, as will their Hearthstone player Elias ‘Bozzzton’ Sibelius. TFT released their previous CS:GO roster and will start a new initiative with pronax back and spearheading the division.

In their official release presentation, the organization expressed the utmost confidence in the Swedish legend:

Godsent CS:GO under Pronax’ leadership will have the makings of a contemporary tier one lineup, and will be able to challenge the absolute best in the world. The new Godsent will be a beacon of hope for Swedish esports fans and aims to change the course of esports history.

In that same release they acknowledged how much further ahead other Nordic countries like Denmark and Finland are when it comes to CS:GO, and addressed the shortcomings of pronax’ previous campaign. 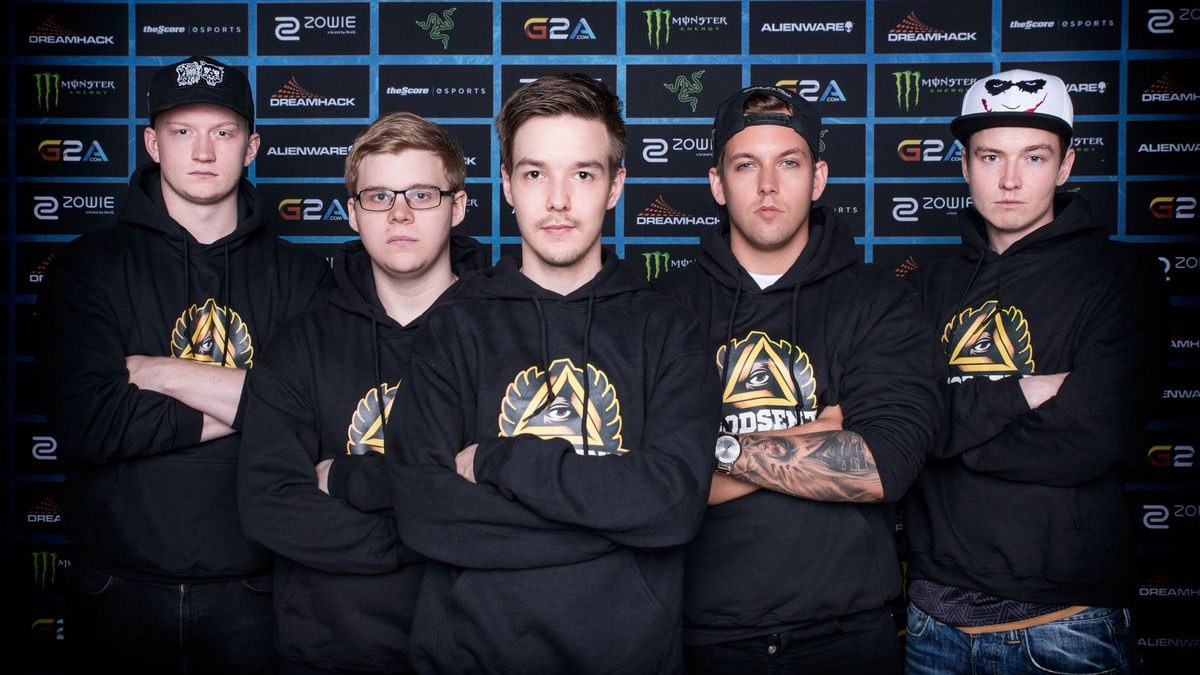 GODSENT at DreamHack before the failed Fnatic swap

It was an early rise and an abrupt fall for the previous iteration of GODSENT under pronax, who made headlines after acquiring the legendary Fnatic trio of Jesper ‘JW’ Wecksell, Robin ‘flusha’ Rönnquist, Freddy ‘KRIMZ’ Johansson. But the Swedish swap experiment failed, all three would return to Fnatic within half a year, and the organization would cease operations in 2018.

After Fnatic failed to qualify for the major for the first time, and Ninjas in Pyjamas were thrashed in the Legends stage of Berlin, Swedish Counter-Strike is at an all-time low, a huge dropoff from just years ago when these two teams were considered the cream of the crop.

GODSENT have put the responsibility on one of those former great players, pronax, to restore the scene to its formal glory. They even hinted that he iss considering the coaching role for himself. 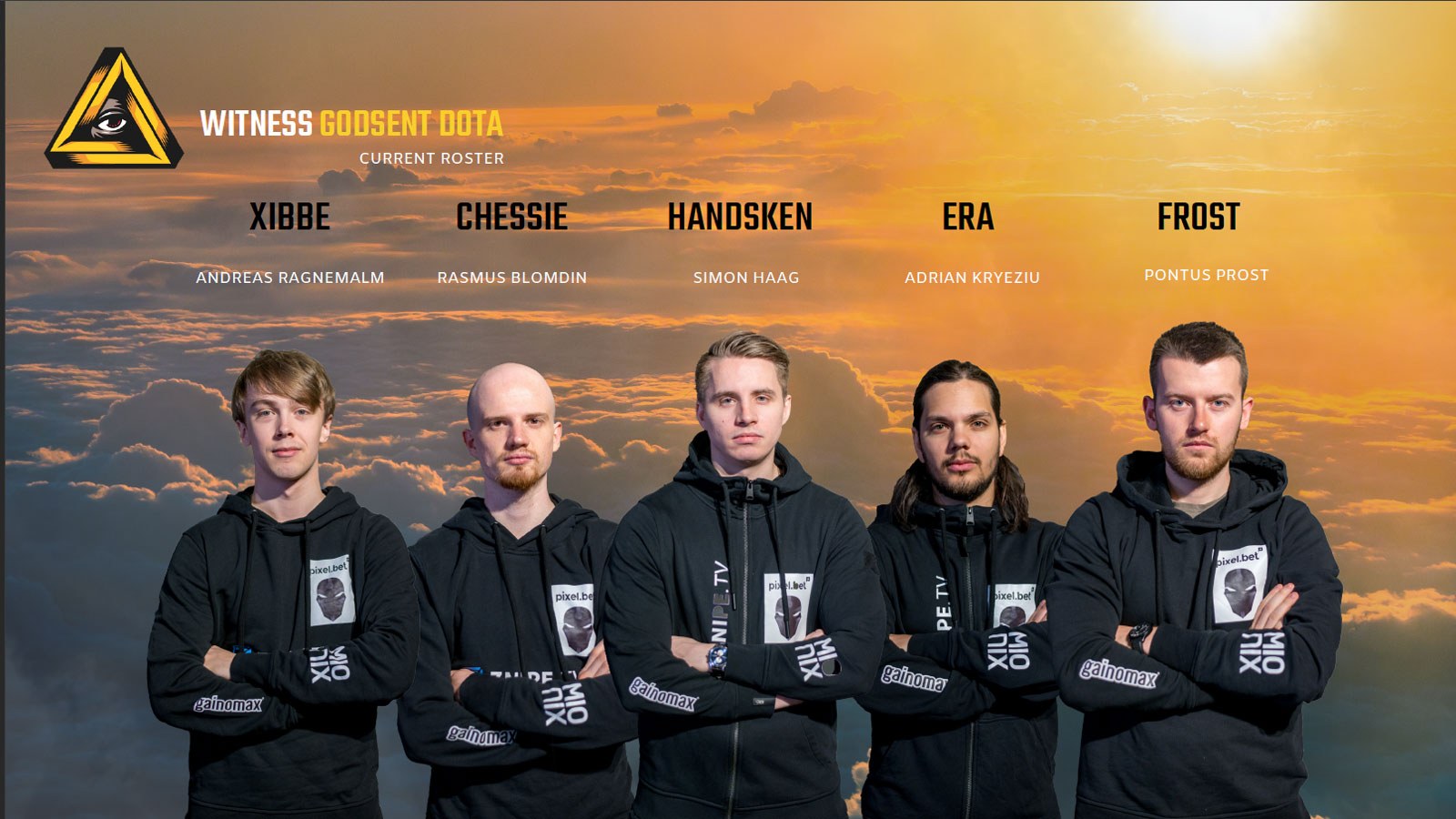 GODSENT already is at a great starting point with their other titles, as their new Dota 2 roster was one series away from qualifying for the past International in Shanghai through the EU qualifier tournament.

The organization is very confident in this roster, and said that they expect their team to play in front of the home crowd next year, when the International 2020 comes to Stockholm, Sweden.

Their new LoL team just won the Nordic Summer Championship this past August, and have qualified for European Masters.