Swedish police were called to DreamHack Summer after painkillers carried by CS:GO coach Casper ‘Ruggah’ Due raised alarm among officials at the event.

Ruggah was entering the event on Monday, June 17, when he was stopped by security who found a number of painkillers on his person.

The OpTic coach tweeted that he had been stopped while trying to enter the event in Elmia, Sweden, and provided fans with a running commentary on Twitter as to what was happening to him. 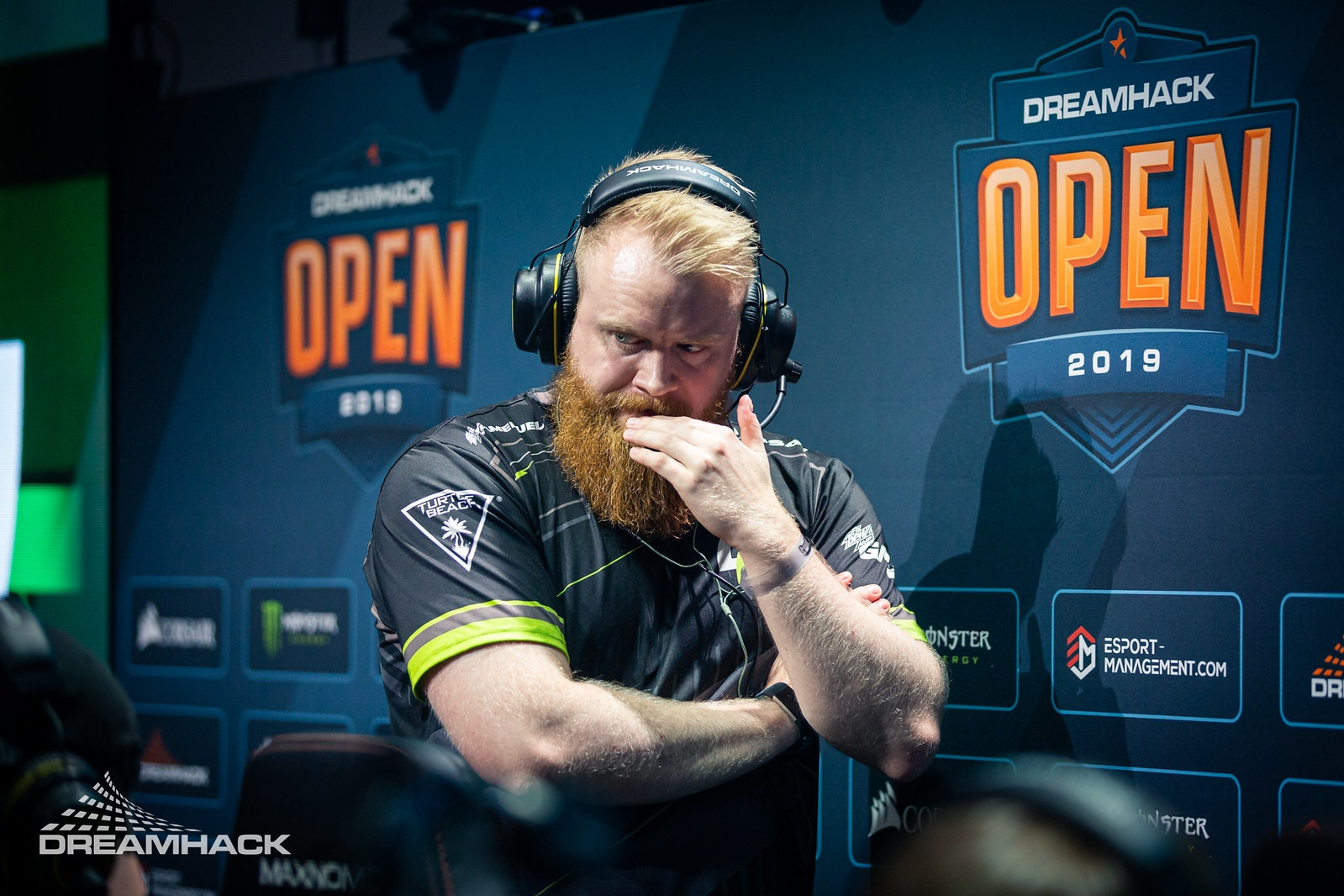 Ruggah was stopped as he was entering DreamHack Summer.
[ad name=”article2″]

The Dane explained that when entering the event for his team’s matches, he was stopped by security at the main entrance. It was then decided that the authorities would have to be called in to deal with the situation, with Ruggah forced to wait for their arrival.

Waiting to the police xd

According to his tweets, the former pro player was made to wait for over an hour for the police to arrive, tweeting that it seemed likely that he would miss OpTic’s first match of the day.

The Dane stated that the confusion arose due to him carrying ibuprofen and paracetamol from American pharmacy CVS, with the unfamiliar packaging raising suspicion.

In a translated tweet, Ruggah stated that the painkillers were from CVS.

DreamHack’s Robin Nymann later issued an apology to Ruggah for the inconvenience, saying: “As esports continued to grow, so has our security. At DreamHack, we have a strict policy against drugs, and the situation with [Ruggah] shows how seriously we take security at our events.”

“Our security reacted to his regular, allowed painkillers due to the packaging they were kept in. Once law enforcement has been contacted, it’s in their hands, not ours. We do apologise for the inconvenience but we ultimately see this as a good thing from our security, but will work on a better process for players and team staff to avoid something like this in the future.”

1/3 As esport has continued to grow, so has our security. At @DreamHack we have a strict policy against drugs, and the situation with @casdueh just goes to show how seriously we take the security at our events. Our security reacted to

3/3 We do apologise for the inconvenience but ultimately see this as a good thing from security, but will work on a better process for players and team staff to avoid something like this in the future. Thanks for understanding!

The situation didn’t appear to have a detrimental effect on the OpTic CS:GO team, who were able to take down Tricked in the semifinals of DreamHack Summer, progressing to the tournament’s grand finals.