Counter-Strike: Global Offensive squad are looking for a new name to play under as the effects of the Greenwall’s buyout is starting to take shape around the esports landscape.

The aftermath of OpTic Gaming’s parent company Infinite Esports and Entertainment buyout by the Immortals Gaming Club (IGC) has left the CS:GO troop with a grim outlook since the new ownership took hold of the legendary name.

In their press release on June 12, IGC were transparent in letting the community know that the Greenwall’s current CS:GO team would eventually be divested since they own and will invest in major Brazilian contenders MiBR. 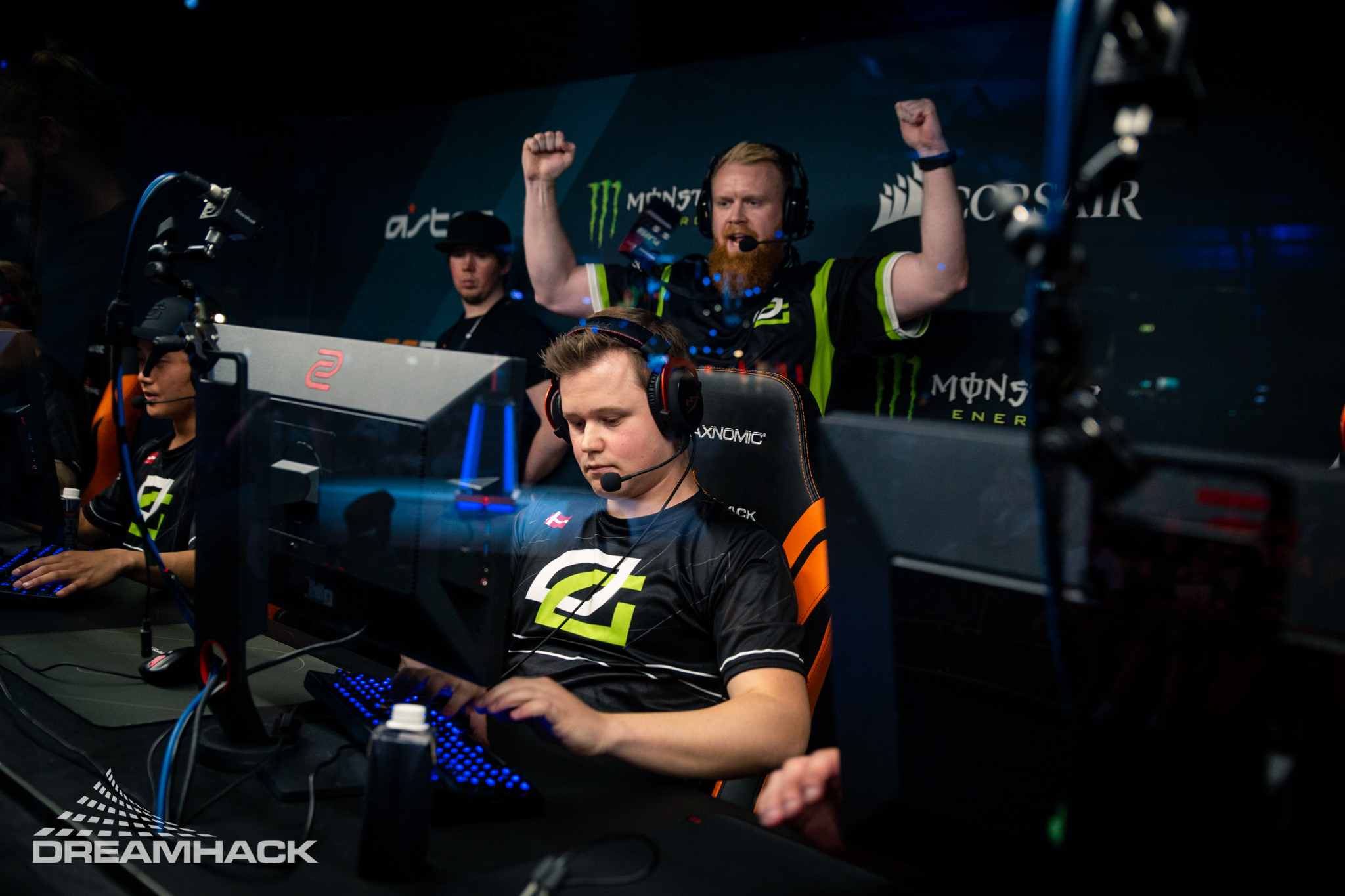 The OpTic CS:GO team has had their share of success and would be a strong unit for an org.

In a June 24 tweet, OpTic’s CS:GO head coach Casper ‘ruggah’ Due sent out a beacon for anyone who can help now that the top-20 team is looking for a new banner to wave.

“Due to our situation in OpTic Gaming, the CS:GO team is searching for a new home,” ruggah said. “Any interested parties can contact me and I will facilitate communication with the administration. If you have any questions please reach out and I’ll do my best to answer.”

The news comes as a bitter reminder for many fans of the wheels moving behind the scenes as the 18th ranked team in the world are facing a strange circumstance that will have to be sorted soon.

In a follow-up tweet ruggah explained that he and his team will represent OpTic a few more times in upcoming tournaments, and offered a bit more intrigue for any potential buyers: “On a side note, we still hold a spot in ECS and ESL Pro League, and confirmed our participation at DreamHack Masters Malmö by winning DH Open Summer.”

Due to our situation in @OpTicGaming the CS:GO team is searching for a new home. Any interested parties can contact me and I will facilitate communication with the administration. If you have any questions please reach out and I'll do my best to answer.

Who can pick up OpTic’s CS:GO squad?

Ruggah’s message is one that will surely attract the eyes of many top esports teams that currently don’t have a CS:GO squad like 100 Thieves, Team SoloMid and more.

Even Dignitas would be a great suitor seeing as the longtime esports brand is starting to make plays in the space once again with their reentry in the League of Legends Championship Series.

OpTic’s CS:GO squad has a great mix of veterans and emerging talent which will hopefully go noticed by a suitable org in the near future.