Ninjas in Pyjamas have issued a response after ex CS:GO pro Robin ‘Fifflaren’ Johansson accused the organization of mistreating their players.

NiP are best known for their CS:GO line up that were a force to be reckoned with in the early stages of Global Offensive, setting a record streak of 87 LAN map wins in a row. Since then they have grown to be one of the biggest teams in esports.

The organization came under fire on July 23 as one of their former players, Fifflaren, accused them of mistreating their players in an interview. On July 24 they released a response to these accusations.

Hicham Chahine, the current CEO of NiP, wrote about various issues that Fifflaren brought up in his interview. To begin with, he mentioned that the organization is under all-new management since 2016, and he stated that: “we have dedicated all of our time and energy to recovering the organization from its turbulent past and mismanagement.”

He also added that while the organization is no longer ran by the old management, they are still working to “put lingering issues from the past right” and they aim to resolve everything and want to be “open and accountable with our fans”. 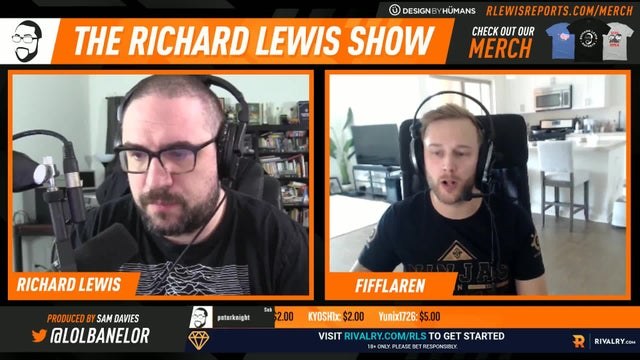 Other key issues were also mentioned in this response, including “paying all players any due amounts, starting a full and thorough process with the Swedish tax authorities, and putting in place structures for each individual player to handle their financial earnings properly.”

This is likely a direct response to accusations of the organization taking unfair amounts of money from the teams CS:GO Major stickers, sponsorship deals, and tournament prize winnings.

However, he stated in his interview that all the players are still owed money, and other problems, such as the claim that the team needed written permission to have a girlfriend, have not been addressed, so there may still be more to this story.