Mousesports have taken home cs_summit 5 against all odds, taking down a full-strength G2 Esports 19-17, 1-16, 16-14 with two stand-ins in one of Counter-Strike’s greatest comebacks.

Mousesports have done the unthinkable, taking down the dominant G2 Esports in the grand final of cs_summit 5 with two stand-ins in the lineup.

In their place, Niel-Christian ‘NaToSaphiX’ Sillassen and coach Allan ‘Rejin’ Petersen took the reigns, and surprised everyone, putting up a solid performance to help mousesports secure their second title in a week. 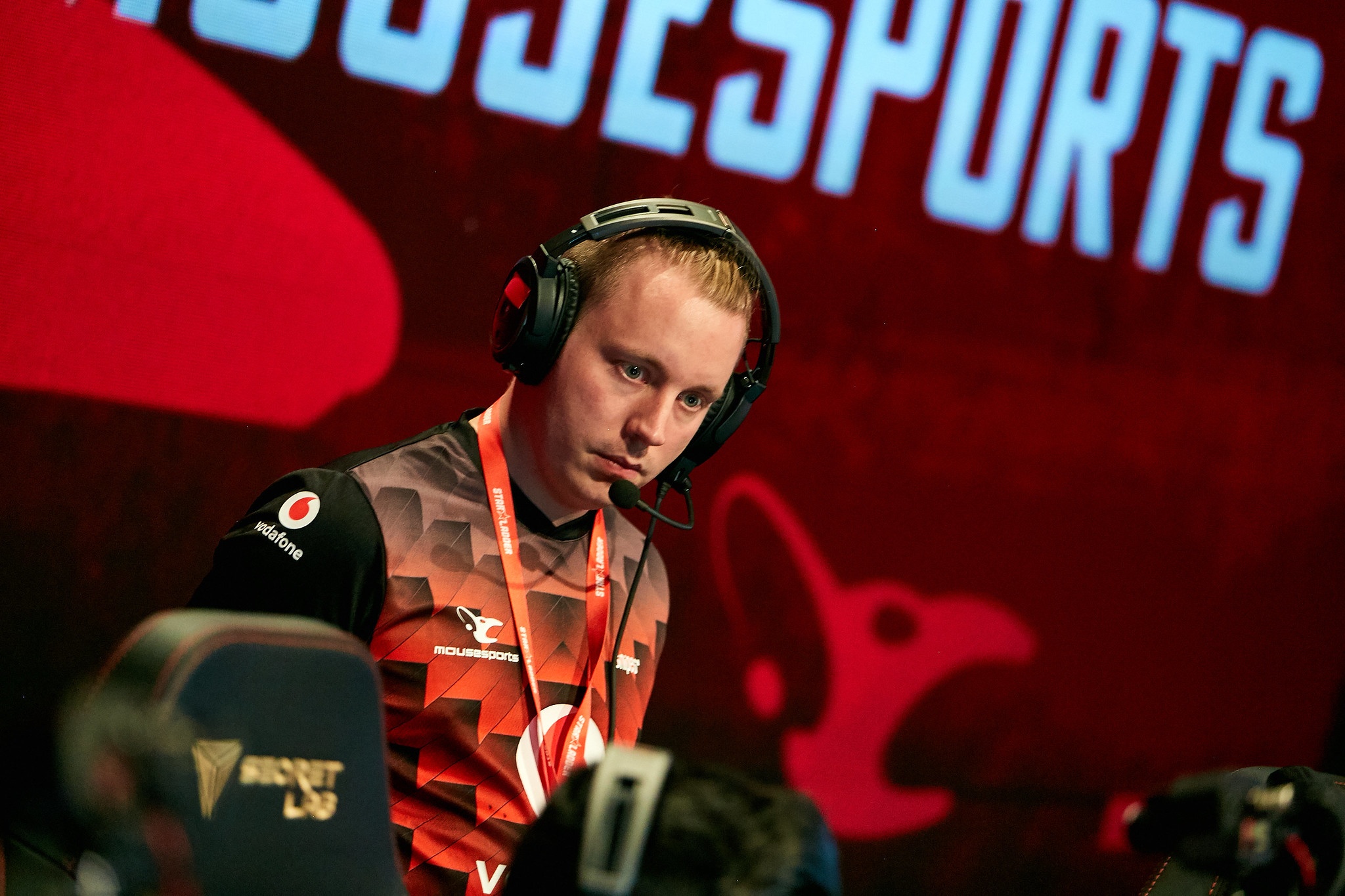 Rejin was forced to stand-in for Mousesports in Karrigan’s absence, but the team still managed to take home the title.

On mousesports’ pick of Mirage, G2 found themselves behind the 8-ball after putting up six rounds in the first half. They did manage to bring it back to overtime on their CT-side, but failed to convert, with mousesports walking into G2’s map pick of Vertigo with a one-map advantage.

However, with in-game leader Karrigan being subbed out for coach Rejin in the second map, the mousesports train was seemingly derailed. G2 Esports seized control of the match, breaking out to a massive lead on the CT-side.

Mousesports were able to claw back one round to save themselves from total embarrassment, but G2 Esports swiftly ended the map 16-1. Moving onto Train, mousesports managed to take home the pistol on their T-side, but it didn’t take long for G2 to start taking over again.

The French squad broke out to a quick 7-1 lead, before mousesports managed to start bringing a few rounds back. As the title looked in their opponent’s grasp, the ESL Pro League Season 10 champions managed to string together five rounds in the first half, and start a comeback on their CT-side.

As the comeback became even more incredulous, coach Rejin stepped up to the plate and delivered clutch-after-clutch on the secondary AWP in a more supporting role. Mousesports hit 15 rounds to force overtime before pulling out a triple AWP setup to surprise G2 Esports and take home the final map 16-14.

The casters were bewildered by the result, with mousesports pulling back an impossible deficit to get the victory. Even Karrigan, watching at the airport on his way to EPICENTER, was startled.

“We f*cking did it three events in a row,” he said. “F*cking legends man I love you all.”

Rejin improved his 0.07 rating on Vertigo, which he put down to never playing the map before, to finish off the series with a slightly more respectable 0.44 rating.

Robin ‘ropz’ Kool was the standout for mousesports though, finishing with a 1.20 rating and securing multiple rounds out of nowhere with his aggressive plays.