Made in Brazil will reportedly not be able to use coach Wilton ‘Zews’ Prado as a stand-in for the StarLadder Berlin CS:GO Major after star player Marcelo ‘coldzera’ David requested to be benched.

The MiBR roster was thrown into uncertainty on July 7 after reports surfaced that coldzera has requested to be placed on the bench ahead of an eventual departure from the team.

If coldzera does ultimately leave the team, the move would mark the end of an era, with him having been a core member of the roster since 2015. During that time, the Brazilian squad won two Majors, established their own era of dominance, and for much of it coldzera was considered the best player in the world.

According to the report by HLTV, MiBR intended to field coldzera for BLAST Pro Series Los Angeles, which takes place July 13-14, and IEM Chicago on July 18-21, before moving him to the bench. The team would then play with coach zews in his place at the StarLadder Berlin Major.

Those plans might have to be reconsidered, however, as a new report by Mais Esports suggests that Zews will not be eligible to play in coldzera’s place. 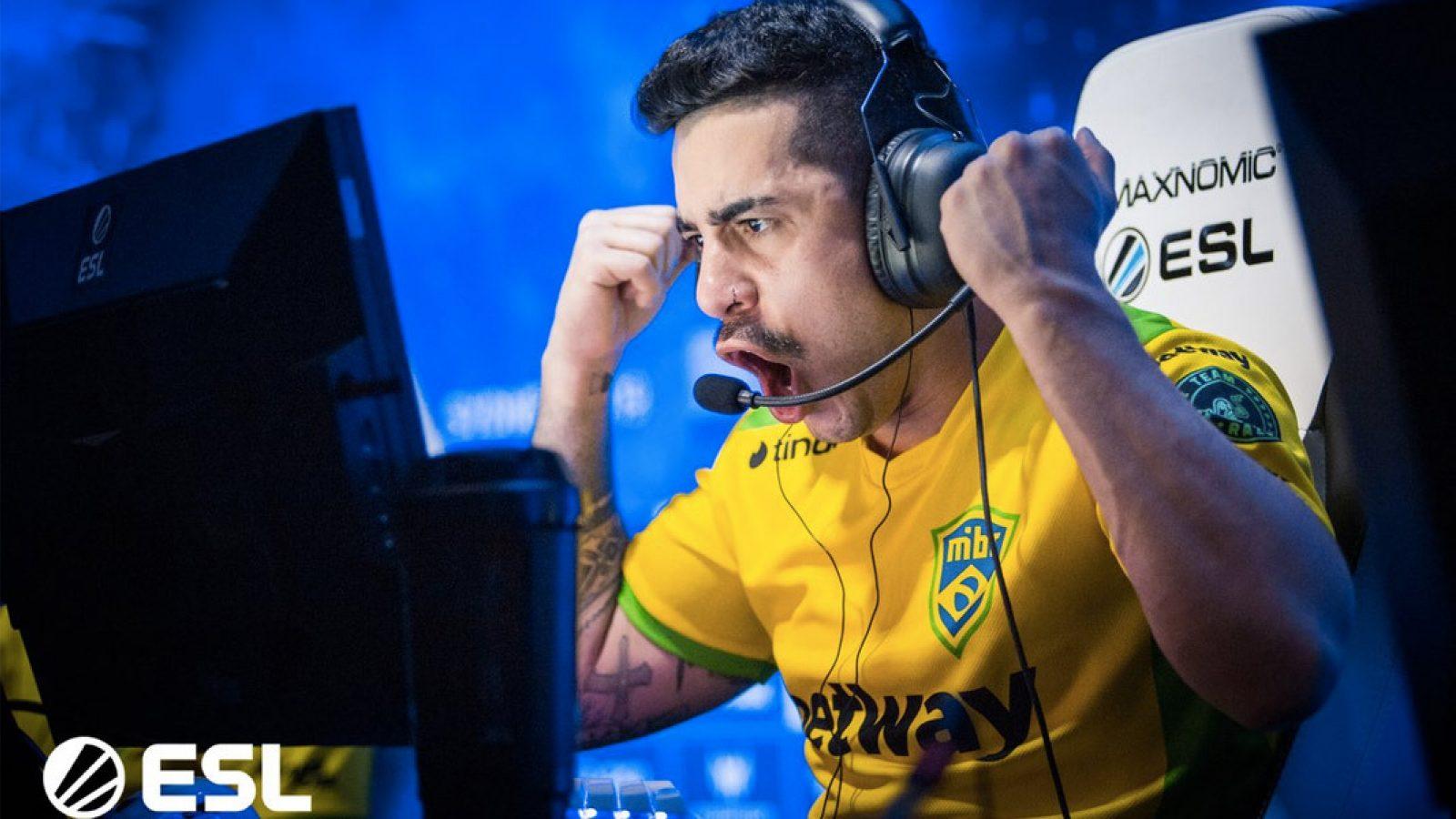 Coldzera is reportedly “seeking a new challenge” after nearly four years with the now-MiBR squad.

The Major ruleset does allow for coaches to stand in for players, as has been seen on a number of occasions, but only in cases deemed an emergency. For StarLadder, a player asking to be benched is reportedly not considered an emergency, and therefore MiBR will not be able to play with their coach.

The report casts further uncertainty over the state of the MiBR roster going forward, but it seems likely that any changes they wish to make will have to wait until after StarLadder Berlin, with rosters for the Major already being locked.

Exactly where coldzera could end up once the Major is complete remains to be seen, but there has been speculation that he could look to move to FaZe Clan, which would see him join forces with fellow superstar Nikola ‘NiKo’ Kovač.

The decision by coldzera to bench himself comes after an extended period of underwhelming results for MiBR. They haven’t won a premier tournament sinc making the move to the Immortals-owned brand, and the recent addition of Lucas ‘LUCAS1’ Teles doesn’t seem to have reinvigorated the team, who finished in last place at ESL One Cologne, the result which appears to have prompted coldzera’s decision.