Almost one year on from a wrong-way car crash involving YouTuber Trevor ‘McSkillet’ Heitmann, his estate is now being sued.

Heitmann, a popular CS:GO content creator who was notorious for trading expensive in-game cosmetics and showcasing them on his YouTube channel, drove his McLaren on the wrong side of the freeway on August 23, 2018, killing himself and a mother and daughter in the collision, according to the LA Times.

Forty-three-year-old Aileen Pizarro and 12-year-old Aryana Pizarro were northbound on the Interstate 805 when their SUV was hit by the oncoming sports-car.

Per the report from the LA Times, the McLaren was traveling at 100 mph before it collided head-on with the SUV, causing a multi-car pileup and leaving another person seriously injured. 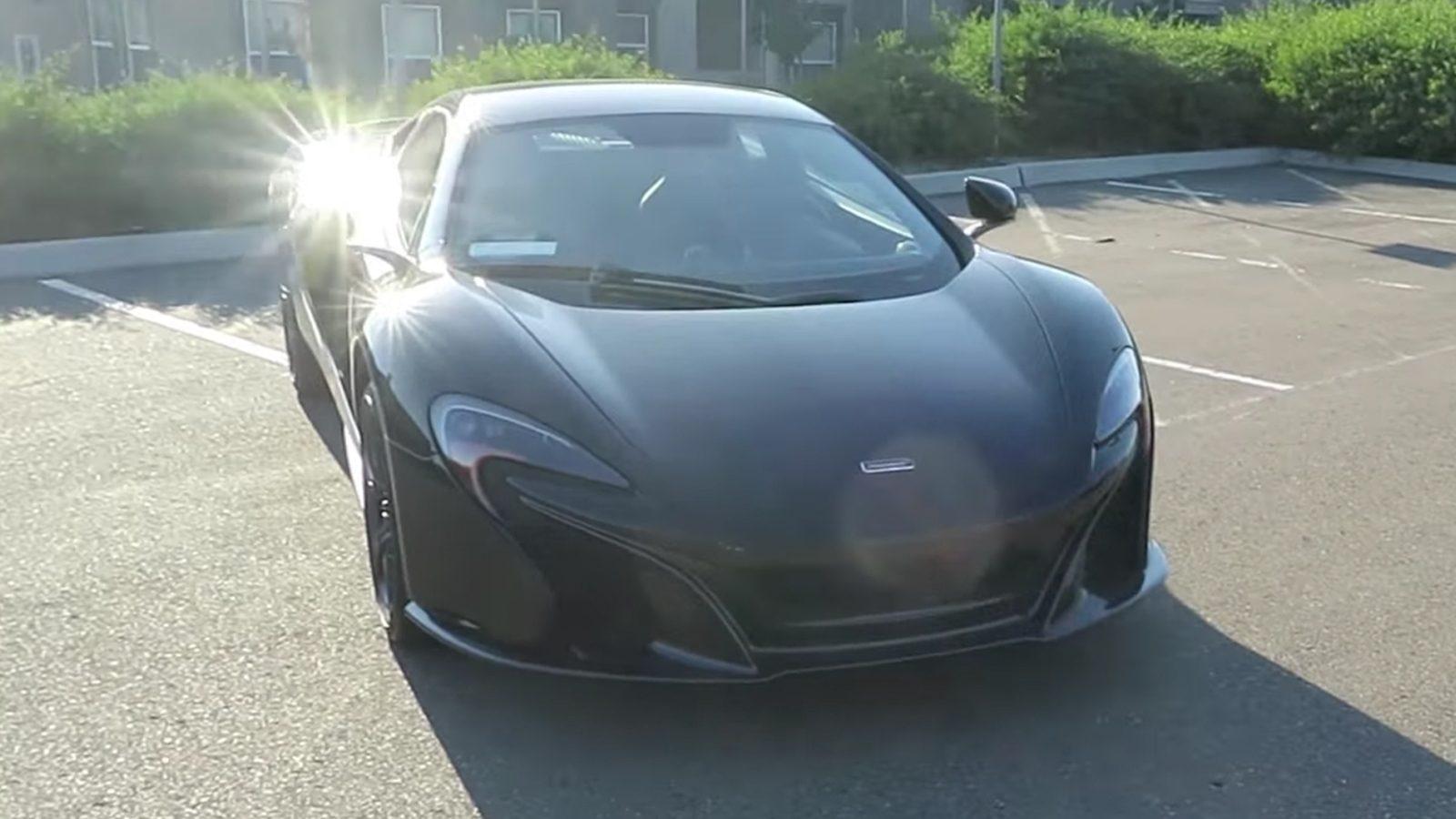 McSkillet’s McLaren was unveiled on his YouTube channel.
[ad name=”article2″]

Dubbed the ‘king of skins’, the 18-year-old received a trade-ban from Valve, the developers of CS:GO, in the June before the crash.

After the tragic events of August 23, it was reported by Heitmann’s friends that he has been suffering from depression, in a report by Narcity.

A GoFundMe page was set up after the crash in 2018 and successfully raised over $67,000 in aid of those affected by the tragedy.

The family alleges negligence (resulting in the death of the mother and daughter) towards the City and the County.

The lawsuit states that the San Diego Police failed to apprehend Heitmann after he was examined by a psychiatrist days prior to the incident. The psychiatrist allegedly stipulated that he was “a danger to himself and to others and must be immediately detained on a California Welfare & Institutions Code: 5150 hold”.

In accordance with the prosecution, the family claim that police officer failed to act accordingly and place the teenage on a 5150 hold. As per litigation, financial loss and compensation for the loss of the mother and daughter to the family are being reviewed.

Prior to his death, McSkillet had amassed over 840,000 subscribers on his YouTube channel who consistently supported his collection of his in-game paraphernalia, with some individual items estimated value to be thousands of dollars.