A new CS:GO update has hit the Beta depot which attempts to address one of the biggest issues with hitboxes and brings changes to both Nuke and Overpass.

Anyone that has put enough hours into Counter-Strike: Global Offensive will have experienced the awful feeling of trying to shoot an enemy from behind and absolutely nothing connects.

Similar issues often occur when you’re trying to shoot an enemy that is hunched over the bomb defusing it or when you’re using a weapon that doesn’t kill in one headshot and the headshot animation causes your second bullet to miss.

Well, the latest update to hit the pre-release Beta depot might bring an end to these infuriating problems as the notes claim to have added a new hitbox to the back of the neck which should make things more predictable:

“Added a new hitbox type for necks and applied it to the existing neck hitbox on character models. Bullets that penetrate the neck into the head will now count as headshots. This should make it more intuitive to tell when an attack from behind will result in a headshot.”

That’s not all, though. The developers have also addressed the issues with using the “E” key to pick up weapons – a feature that regularly does not work as intended and has caused numerous issues even at the very highest level of play.

A number of other small gameplay changes have been rolled out along with some significant changes to Nuke which sees the Toxic room removed and changes the exit point of the vent at the B bombsite.

Overpass has also seen some change as the ambient sounds have finally been reduced (the train might finally be bearable!)

The full patch notes can be found below. When these changes will be implemented in the main game is currently unknown. 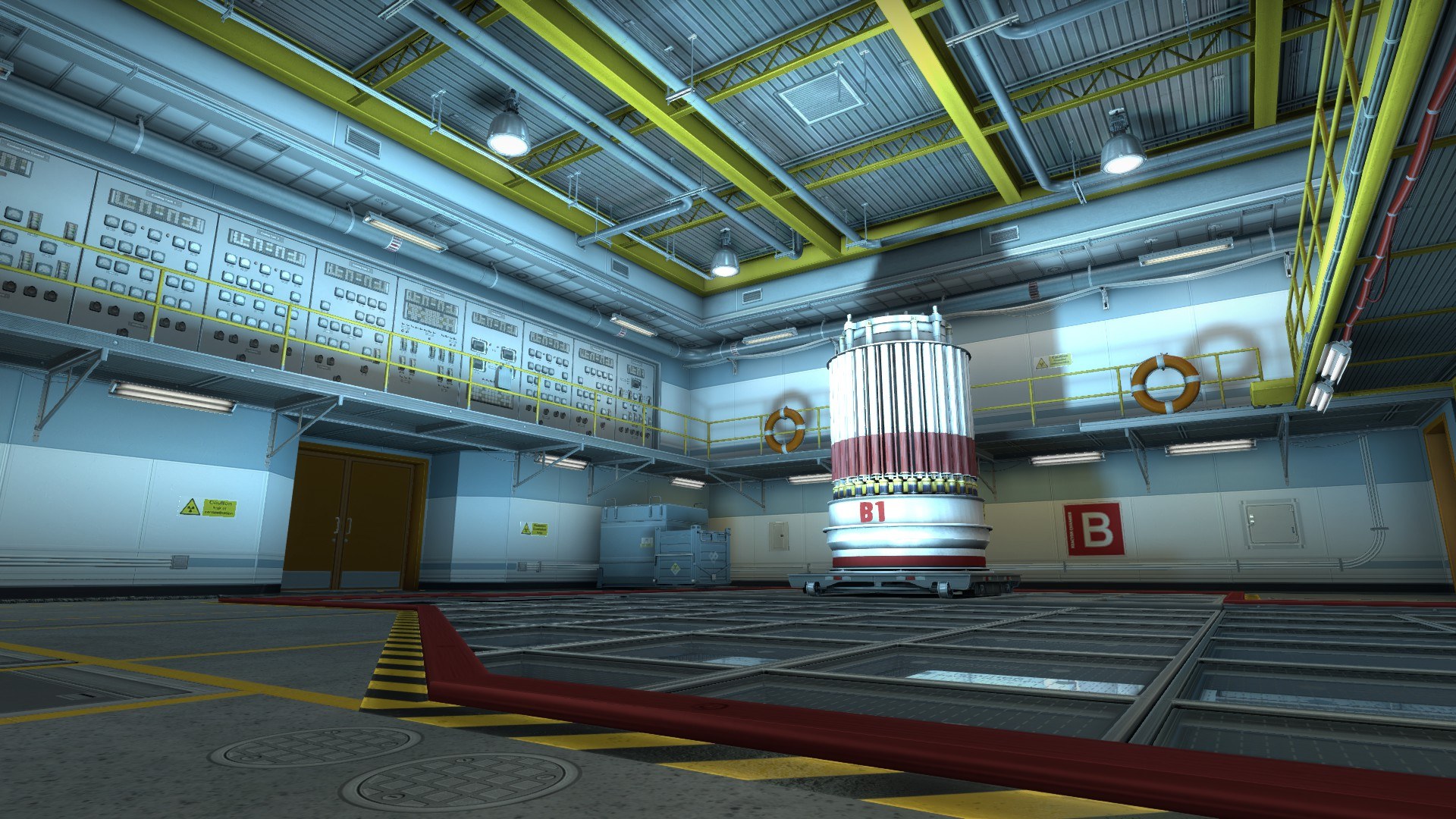 Nuke’s B site will now resemble ShortNuke from the Wingman mode.