Clues from various Instagram stories, including coldzera’s himself, indicate that the rumors of coldzera going to FaZe Clan are likely true.

On the eve of the ESL One New York CS:GO tournament, two of its stars are dropping even more clues that the highly anticipated, heavily rumored roster move of coldzera joining FaZe Clan is indeed happening.

In a now deleted Instagram story, forever captured by Twitter user @DonHaci, Astralis’ in-game leader gla1ve showed a notepad that had the seating order for the Astralis and FaZe squads.

The problem for gla1ve? Coldzera’s name appears twice next to all of the FaZe players, but he only crossed it out once. Coldzera’s short-hand name cold is listed next to FaZe players Håvard ‘rain’ Nygaard, Nikola ‘NiKo’ Kovač, Olof ‘olofmeister’ Kajbjer and trial player Helvijs ‘broky’ Saukants.

Gla1ve has since deleted that story, but added a follow up one that he also posted on Twitter:

“Guys its not cold”

But other Instagram stories seem to suggest that it is. Team coach ynk posted a picture of the team getting Korean BBQ in Koreatown in New York, and coldzera posted a picture to IG Stories that indicates that he is there with them. 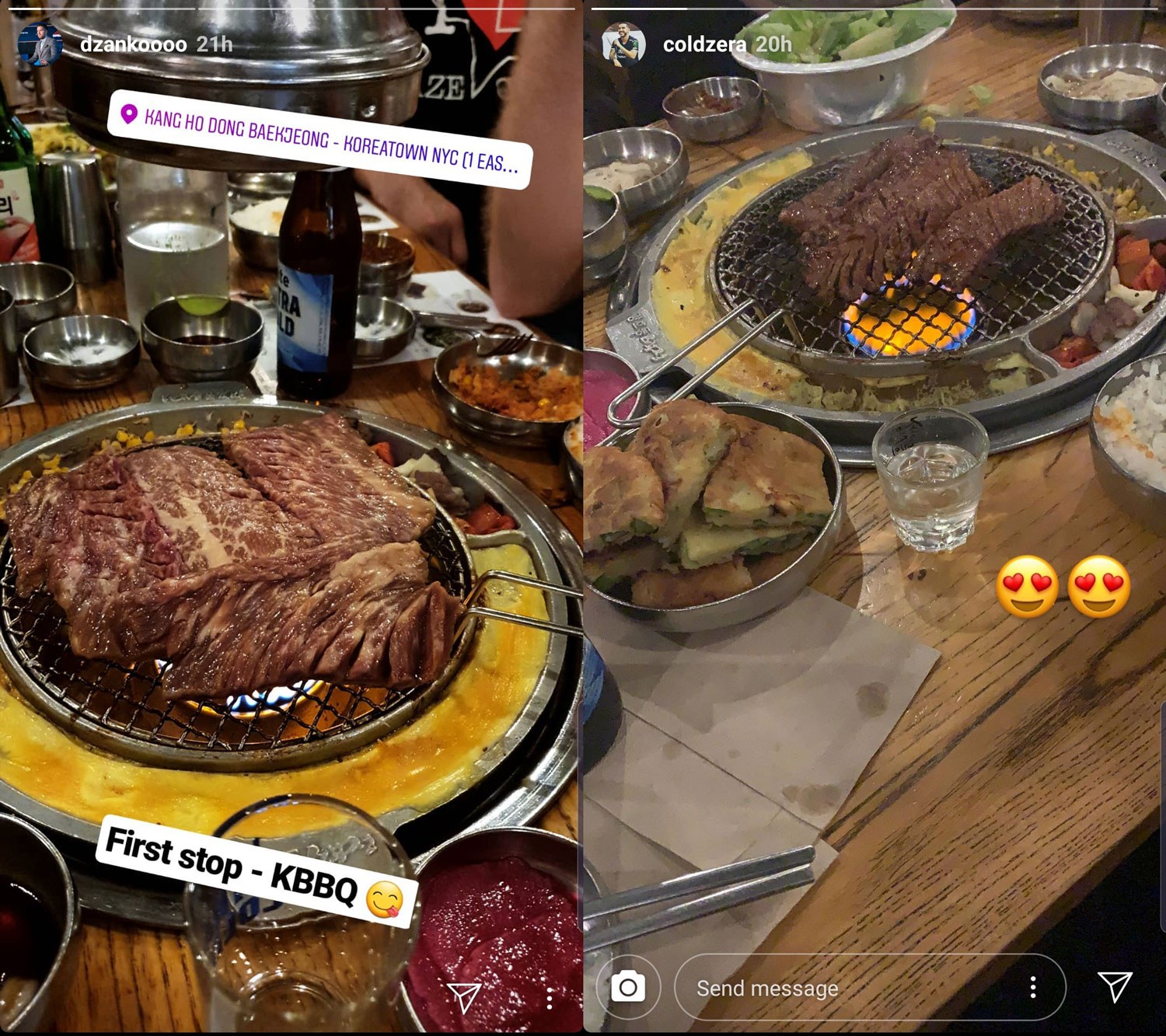 ynk and cold at getting Korean BBQ together
[ad name=”article4″]

In addition to that, a photographer at the ESL One NY media day posted a slideshow of player images to his IG story, that featured coldzera in a FaZe clan uniform. The story also shows NRG Esports players wearing Evil Geniuses jerseys, confirming a DeKay report from earlier in the day. 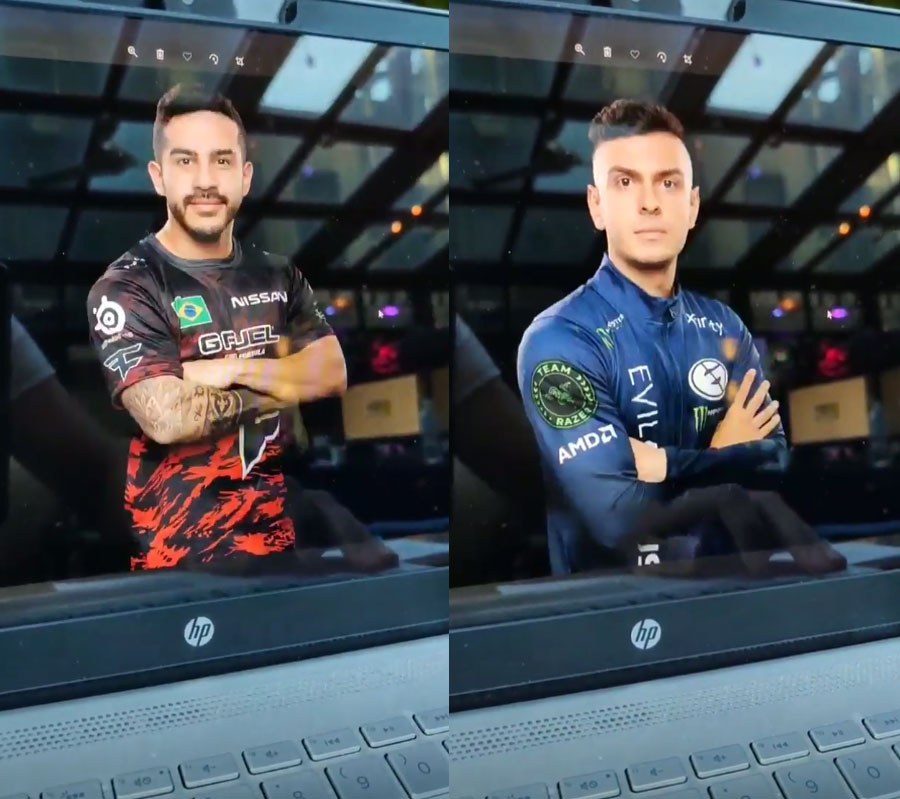 The move of coldzera joining FaZe Clan has been so heavily reported and rumored since the conclusion of the Berlin major, that most fans and pro players and analysts are just sitting back and waiting for the official announcement at this point.

According to DeKay’s sources, FaZe are in the very final stages of acquiring coldzera from the Immortals organization, and should have his services secured before ESL One NY begins.

The Immortals organization owns the MiBR brand, and also acquired the Infinite Esports company earlier this year, thus acquiring the OpTic Gaming brand. OpTic will also be competing at ESL One NY. It’s unclear how much longer the roster will play under that banner. Immortals announced they would divest the OpTic CS:GO team when they made the acquisition, as they are only allowed to operate one roster under WESA and Valve rules for competitive integrity.