CS:GO star kioShiMa reveals which team he wants to join

Professional CS:GO player Fabien ‘kioShiMa’ Fiey has revealed which top team he would ideally join next.

The French star, who has previously competed for some of the most top organizations in CS:GO such as Cloud9 and FaZe Clan, has revealed which top team he has his sights on now.

Despite recently playing for some of the top international teams in Counter-Strike, kioShiMa has confirmed that he would like to go back to his roots and reunite with some of his former teammates on G2 Esports. 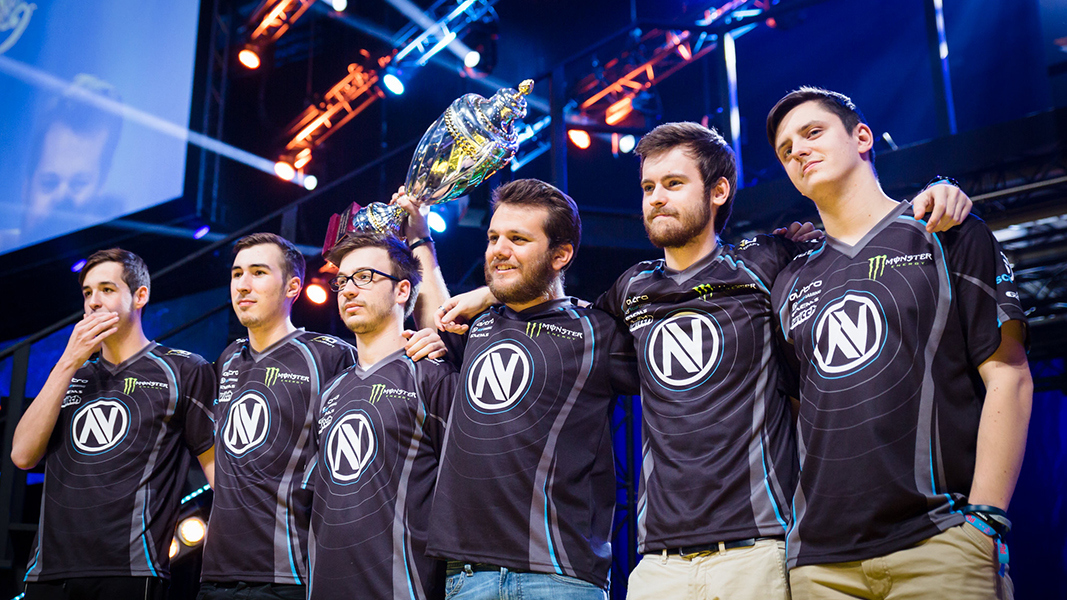 The former Team Envy star has his sights set on joining G2 Esports next.
[ad name=”article2″]

In a recent stream, kioShiMa made his new roster plans known despite having concerns about them coming to fruition with G2’s latest results, such as finishing second in the ESL Pro League Season 9 Finals.

“I don’t know if it’s going to be possible.” kioShiMa said, “they’re actually doing good at the moment so they have no reason to change a player.”

After a disappointing run on Cloud9, kioShiMa departed the team on March 31 and would be available for G2 Esports to pick up if they saw fit, however, the former Major winner is pessimistic about his chances, saying, “its most likely not going to happen because they’re doing good, but we’ll see.”

It appears that G2 is the only team in mind for kioShiMa at the moment, as he quickly shut down a viewer who suggested for the star to join another French roster in Vitality Esports.

kioShiMa has not made it clear on which player in the G2 Esports roster he would ideally swap in for, however, it would make sense for him wanting to reunite with star AWPer, kennyS, as the pair have had much success together in the past under Team Envy.