He had not held a long-term roster position since departing Team Envy in mid-2018, but boasted stand-in stints with G2 and Cloud9 at tournaments like New York and Katowice.

Now, he and Team Heretics have revealed the 25-year-old will be the newest addition to their French lineup, following the announcement Jérémy ‘jeyN’ Nguyen would be stepping down from the squad for a period to focus on his studies.

“Another step in my career as I will be joining the adventure with Team Heretics, back to French CS,” kioShiMa said following the announcement. “The grind starts now.”

Although Fiey’s mentality following his split from Envy was that he would only return to a team full-time if it was at the highest level, something seems to have changed for the French star behind the scenes in more recent times.

“I have to show myself again because I haven’t been playing for a while,” he told HLTV at New York while playing on G2’s French roster.

“The thing now is that I just need to get back in and playing, I’ll just work my way up again the same way I did the first time. I came from 1.6 and none of the guys from the Source scene knew me, so I had to make my way up and I’ll do it again if I have to.” 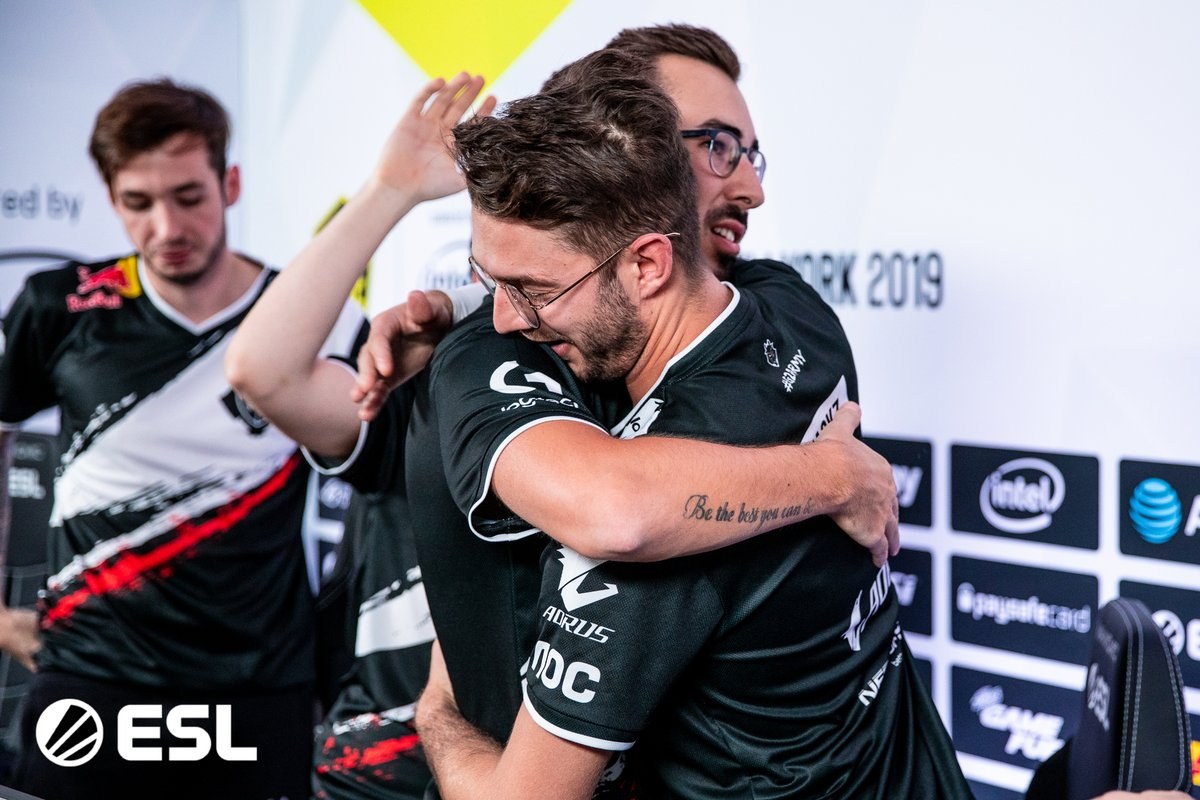 Heretics is not currently at the pinnacle of the scene right now, fitting into Fiey’s new mentality that he has to re-prove himself to the rest of CSGO’s competitors by shining in a potentially lower-ranked team than his previous rosters.

The organization entered back into the professional circuit with the signing of the FrenchFrogs roster, a near-full French roster led by Belgian captain David ‘davidp’ Prins.

It seems they’re now making moves on the market following the signing of kioShiMa, with reports suggesting former G2 star Lucas ‘Lucky’ Chastang and ex-LDLC player David ‘devoduvek’ Dobrosavljević could be their next signings.

These two incoming players would reportedly replace Gaetan ‘JiNKZ’ Jamin and Logan ‘LOGAN’ Corti according to 1pv.fr journalist neL, who also suggested the players set for the chop had not yet been told about the impending changes. 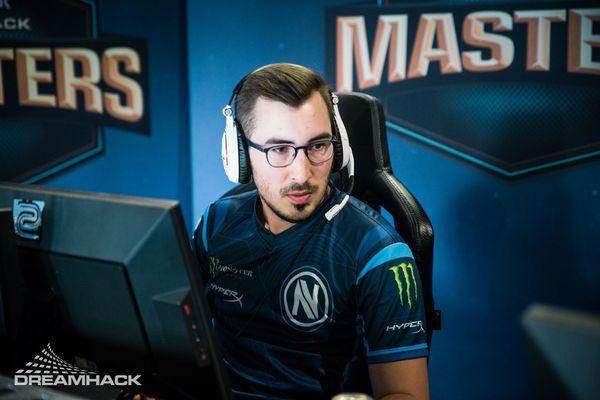 The French star hasn’t been on a permanent roster since leaving Envy in mid-2018.
[ad name=”article4″]

Team Heretics has yet to qualify for any major events since their entry into the scene. The Spanish organization came closest during the Rotterdam qualifiers, missing their chance at DreamHack with a third-place finish behind HAVU Gaming and Team GamerLegion.

The roster are currently fifth in the ESEA MDL Season 32 Europe with a 2-0 record. They defeated Illuminar Gaming 16-13, and downed Demise 16-12. They currently trail pacesetters AVANGAR and Rotterdam rivals HAVU.

Dota 2 powerhouses OG Esports announced they would be entering the CSGO scene with a roster led by Aleksi ‘Aleksib‘ Virolainen, and drama has swirled around Team Liquid star Keith ‘NAF’ Markovic and his possible defection from the North American roster.

Team Heretics roster (at this time)