During the ESL Pro League Finals in Odense, an incident occurred involving Astralis player Andreas “Xyp9x” Højsleth seeming to gain knowledge of an opponent’s whereabouts due to calls from the Danish crowd.

While the video seemed quite damning, Højsleth denied that the crowd was assisting him intentionally when the moment occurred.

Whatever the truth of the matter, the incident prompted debate about whether or not soundproof booths should be essential at Counter-Strike tournaments to preserve competitive integrity.

It is a discussion that has happened before with not everyone being in agreement. Players seem to overwhelmingly prefer competing in booths, tournament organizers are less enthusiastic about the prospect given the additional expense and how they impact on the fan experience. Following the discussion the Vice President of Professional Gaming for ESL, Michal “Carmac” Blicharz, decided to approach the problem from a different angle, one he hopes will appease all parties without impacting negatively on competition or fan experience.

Ahead of IEM Katowice, which takes place in the Polish city between February 24th and March 1st, Blicharz released a statement about the new measures entitled “IEM Katowice: booths vs. audience etiquette.” In it, he outlines the new methods that the event will utilise in a bid to prevent any disruptive moments like the ones seen in Odense. 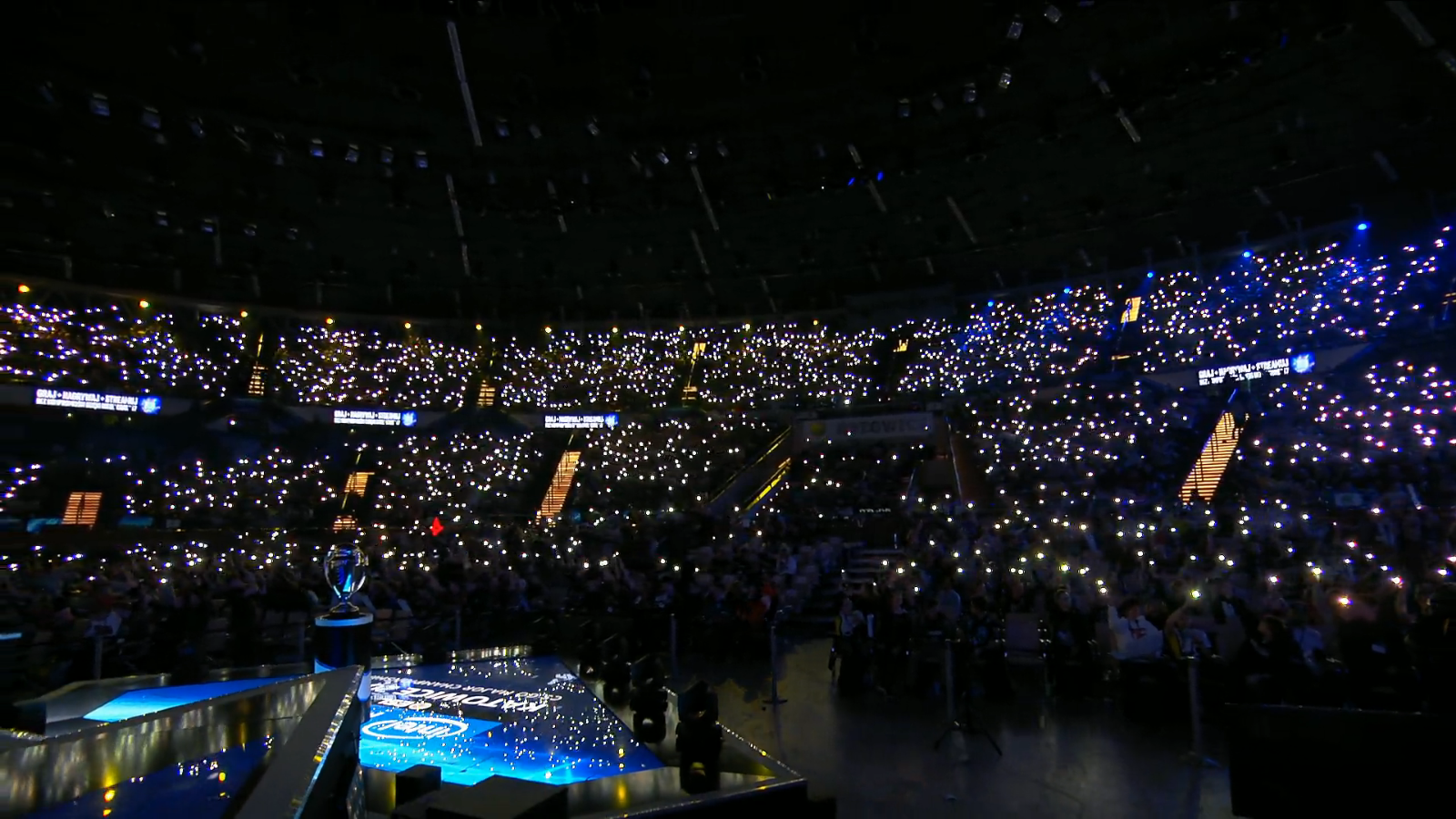 Outlining why he isn’t a fan of booths he wrote “we fundamentally believe in the chemistry of the players and the audience. We do not want players to be isolated and unaware of their environment. Quite the opposite. We want players to feel that they’re sitting in front of thousands of enthusiastic people.”

Placing the onus on attendee etiquette, comparing the need for contextual quietness to golf and tennis, he explains that IEM will do more to make attendees aware of their responsibilities in this regard.

“In Katowice we will be running PSA videos and we will talk to [fans] via the stage MC in order to educate them on what we think is appropriate and what isn’t. Cheering before a knife kill, cheering during trigger discipline moments, cheering for things the player shouldn’t be able to see, etc. are moments when the audience waits until the deed is done.”

In addition to this there will be penalties for crowd infractions. Citing popular Australian analyst Chad “Spunj” Burchill as the architect behind this idea, if anyone does violate the behavioural expectations then X-ray on the crowd monitors will be turned off a minimum of twenty minutes each time.

“You can’t really tell your player he’s aiming at a tower of bodies through the wall if you can’t see them, can you” Blicharz explains.

There will be penalties for crowd infractions.

It is also worth making clear any such changes made will only impact on the live crowd in attendance and not the fans watching online.

We won’t have to wait long to see what impact these changes have on the event but here’s hoping it is a compromise that everyone can live with.