Heading into the end of the year, Counter-Strike: Global Offensive is sitting back and relaxing with the most chilled event of the season, cs_summit 5, on December 12-15.

As the CS:GO season winds down for 2019, cs_summit 5 is one of the final big tournaments on the calendar, and all teams attending will be vying to finish the year off strong.

Beyond The Summit are known for their laid-back homey LAN events, bringing the world’s best talent under one roof for a weekend of fun. However, with $150,000 on the line, there’s still plenty to play for. 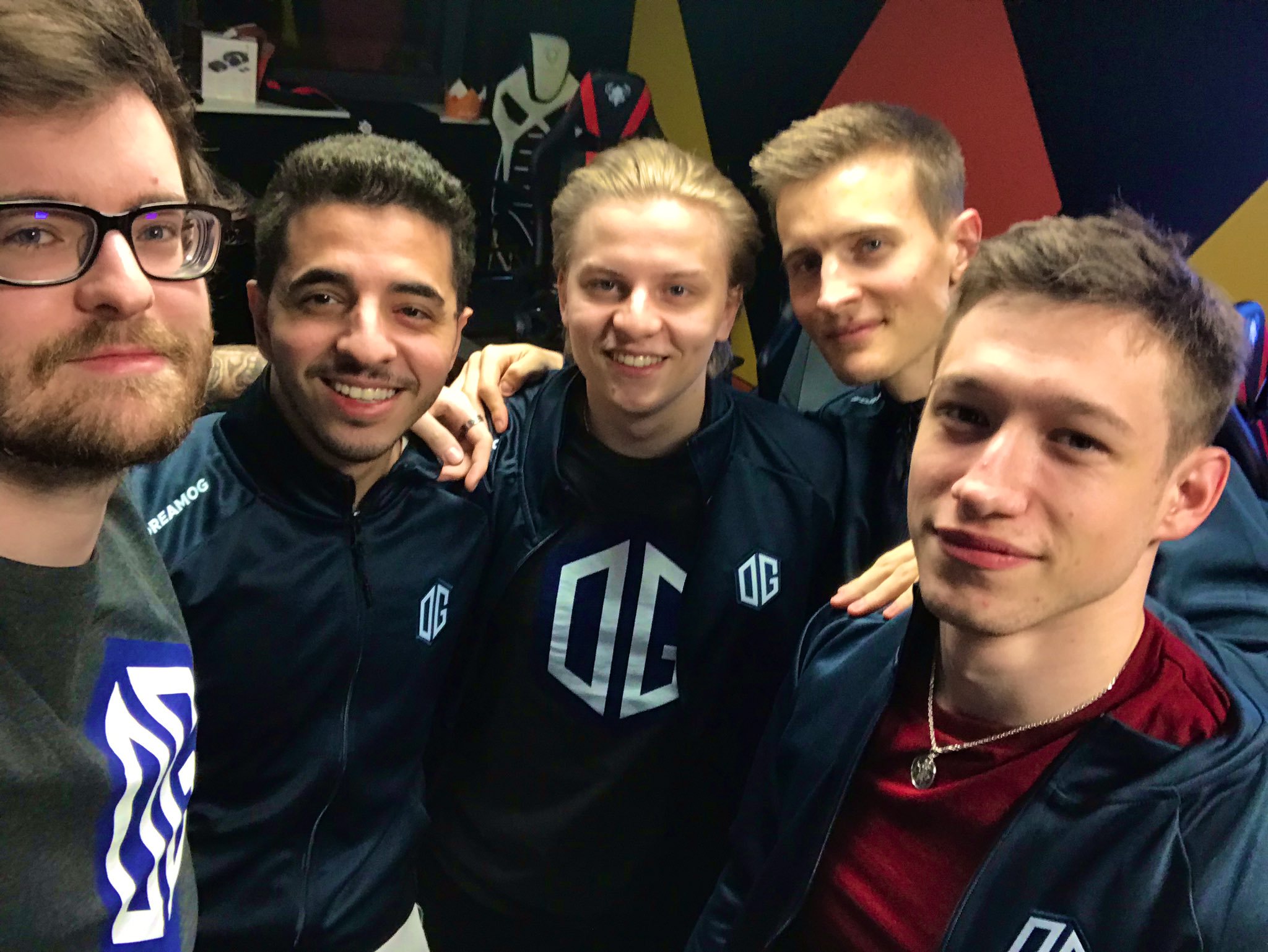 OG will be debuting their new CS:GO outfit at cs_summit 5.

OG will be looking to make a strong entrance into CS:GO, with their new roster debuting for the first time at cs_summit 5.

ESL Pro League Season 10 champions mousesports will also be in attendance, although without star AWPer Özgür ‘woxic’ Eker, who couldn’t attend due to visa issues.

Check out our guide to cs_summit 5 below for all the information you need to follow along with this weekend’s action.

Mousesports took home the lion’s share of the $150,000 prize pool with a surprise victory over G2 Esports. With two stand-ins, mousesports overcame all odds to claw their way back into the series after taking a 16-1 belting on Vertigo in the second map. This is mousesports’ third event win in a row, after taking home the CS:GO Asia Championship in late-November, and the ESL Pro League Season 10 finals on December 8.

cs_summit 5 will be streamed on the Beyond The Summit CS:GO Twitch channel, which can be found below.

All teams attending cs_summit 5 were invited by the tournament organizer, Beyond The Summit.

There was no qualification phase, but all teams are rated in the top 30 on the HLTV rankings, so there’s bound to be high-quality Counter-Strike. 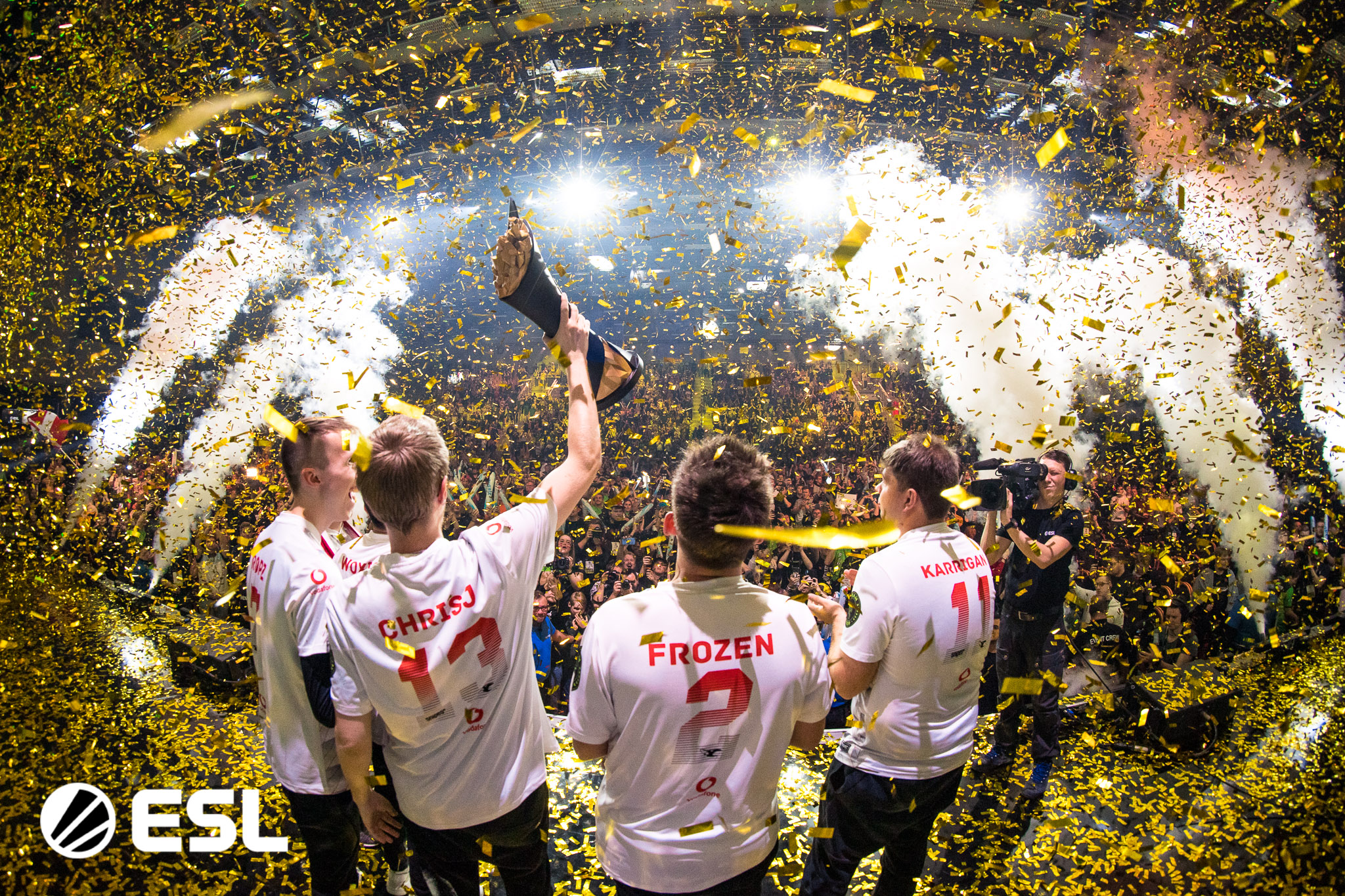 mousesports won the ESL Pro League Season 10 finals on December 8, and will be at cs_summit 5.

cs_summit 5 will feature a double round robin, best-of-one group stage, with the top four teams being seeded into a single elimination, best-of-three playoffs.