Emotions both seering and somber filled the LANXESS Arena after the Counter-Strike event ever since they took the top honors during their epic run in 2014.

Even though the team hasn’t always put up a memorable performance at ESL One, simply seeing the likes of Patrik ‘f0rest’ Lindberg or GeT_RiGhT in front of the crowded Cologne stadium is enough to conjure nostalgia among NiP fans and the broader CS:GO community. 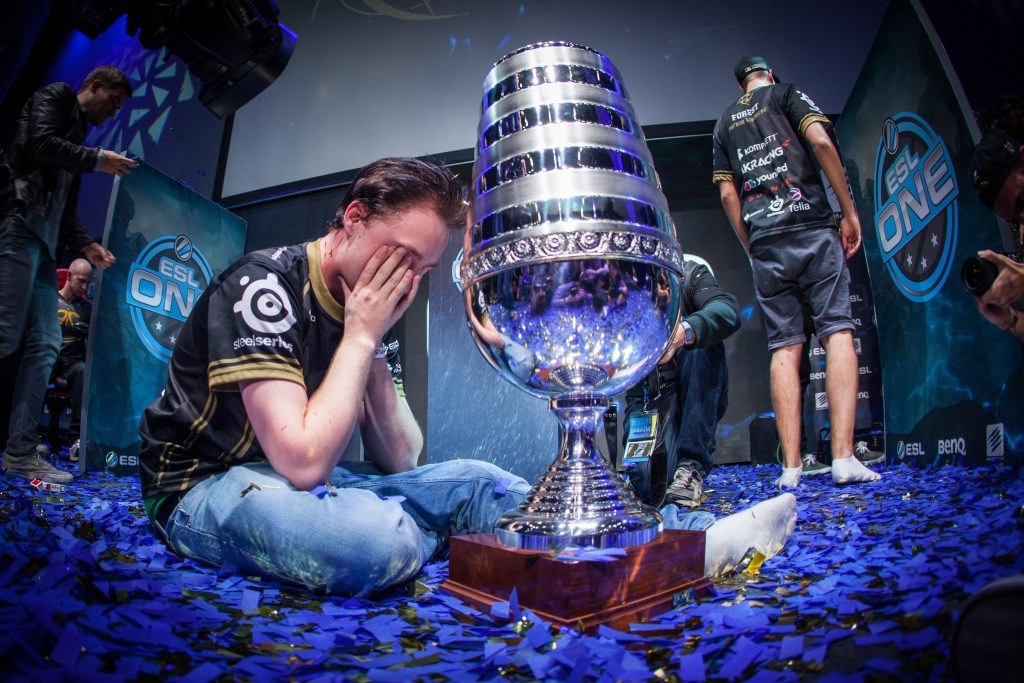 A legend of the game pictured with his ESL One Cologne trophy in 2014.

The culmination of those feelings erupted within GeT_RiGhT and the audience after his longtime club were ousted at Cologne in a competitive but ultimately fruitless 2-0 loss to Natus Vincere in the Quarterfinals.

While the 29-year-old Swedish player has already been heavily vocal that his time with the Ninjas might be nearing its end, words were hardly needed to convey his sentiments in the aftermath of his team’s elimination.

“I’ve played this game for 20 years, lived and breathed this game for such a long time,” GeT_RiGhT said as the emotions were starting to take hold. “It means the world to me to just be standing here. I can’t really get out the words to express how I’m feeling right now, I’m just super happy to be here still.”

The esports legend was beside himself as he delivered a gut-wrenching final thought to potentially wrap up his time wearing the NiP crest at the LANXESS Arena.

“I didn’t know this would be so painful for me,” GeT_RiGhT said. “But I’m just very happy that there’s still people that are supporting me and supporting NiP and…”

Almost in sync with his loss for words, the crowd emulated the electric atmosphere that GeT_RiGhT has long delivered while representing his club throughout the years by voraciously cheering “let’s go GeT_RiGhT.” 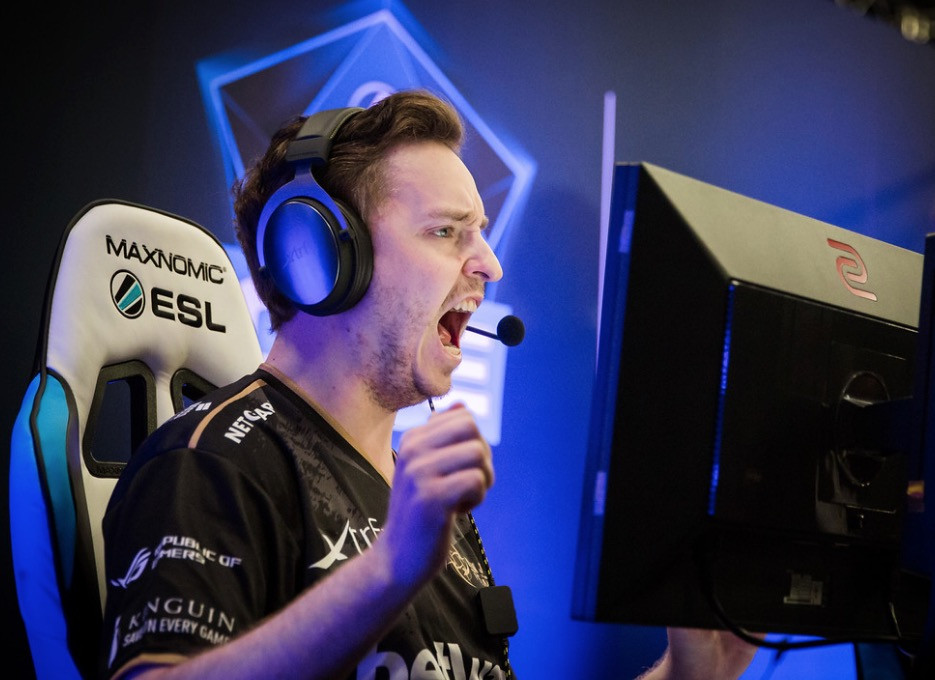 GeT_RiGhT’s passion on NiP will long be missed, but he’ll still be looking to compete at a high level.
[ad name=”article5″]

What’s next for NiP and GeT_RiGhT

While the Ukranian org led by CS:GO phenom Oleksandr ‘s1mple’ Kostyliev advance to the semifinals to meet with World #1 Team Liquid, GeT_RiGhT will look to the Berlin Major as his potential swan song with NiP.

The revered CS:GO figure made it clear to his fans that 2019 would not be the last year he plays in Cologne, as questions still loom of how NiP will look to improve in the future.

Plans which both club and player suggest will soon exclude the services of GeT_RiGhT.