Counter-Strike roster, as well as Bulgarian star Georgi ‘SHiPZ’ Grigorov, as the North American organization looks to make its first move into the scene.

According to a report from DBLTAP, Timothy ‘autimatic’ Ta and Damian ’daps’ Steele are key targets for Gen.G in the ongoing discussions, while the org’s interest in Oscar ‘mixwell’ Cañellas, Kenneth ‘koosta’ Suen, and Yassine ‘Subroza’ Taoufik has not been confirmed.

The NA duo would likely be the corner-piece of Gen.G’s first foray into CSGO, with rumors suggesting the dual-signings would be bolstered by the pickup of CR4ZY’s rifler SHiPZ. 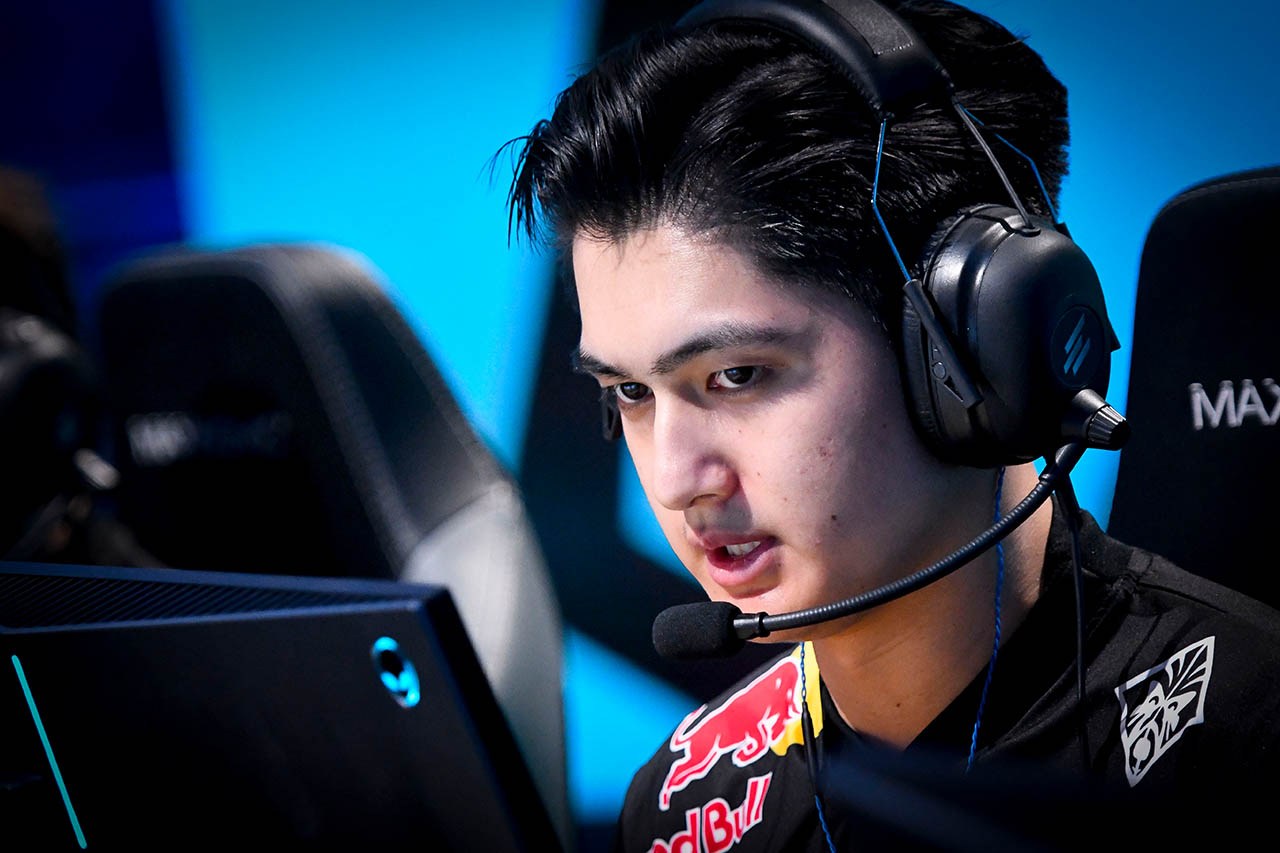 Cloud9’s roster has struggled to make an impact in international competitions of late, with the team’s struggles bookended by a last-placed finish in ESL Pro League Season 10 that has dropped them into the upcoming relegation tournament.

The team also finished last at the most recent BLAST Pro Series in Copenhagen, and 13-16th at DreamHack Dallas. Their last major run also ended prematurely, after they were bundled out of Katowice’s New Legends stage with losses to Astralis, Team Vitality, and FaZe Clan.

The organization then forfeit their guaranteed slot for Berlin after a number of roster changes, and the organization failed to re-earn a place at the Verti Music Hall after falling to two unsigned rosters 2-1 and 2-0 in straight sets. 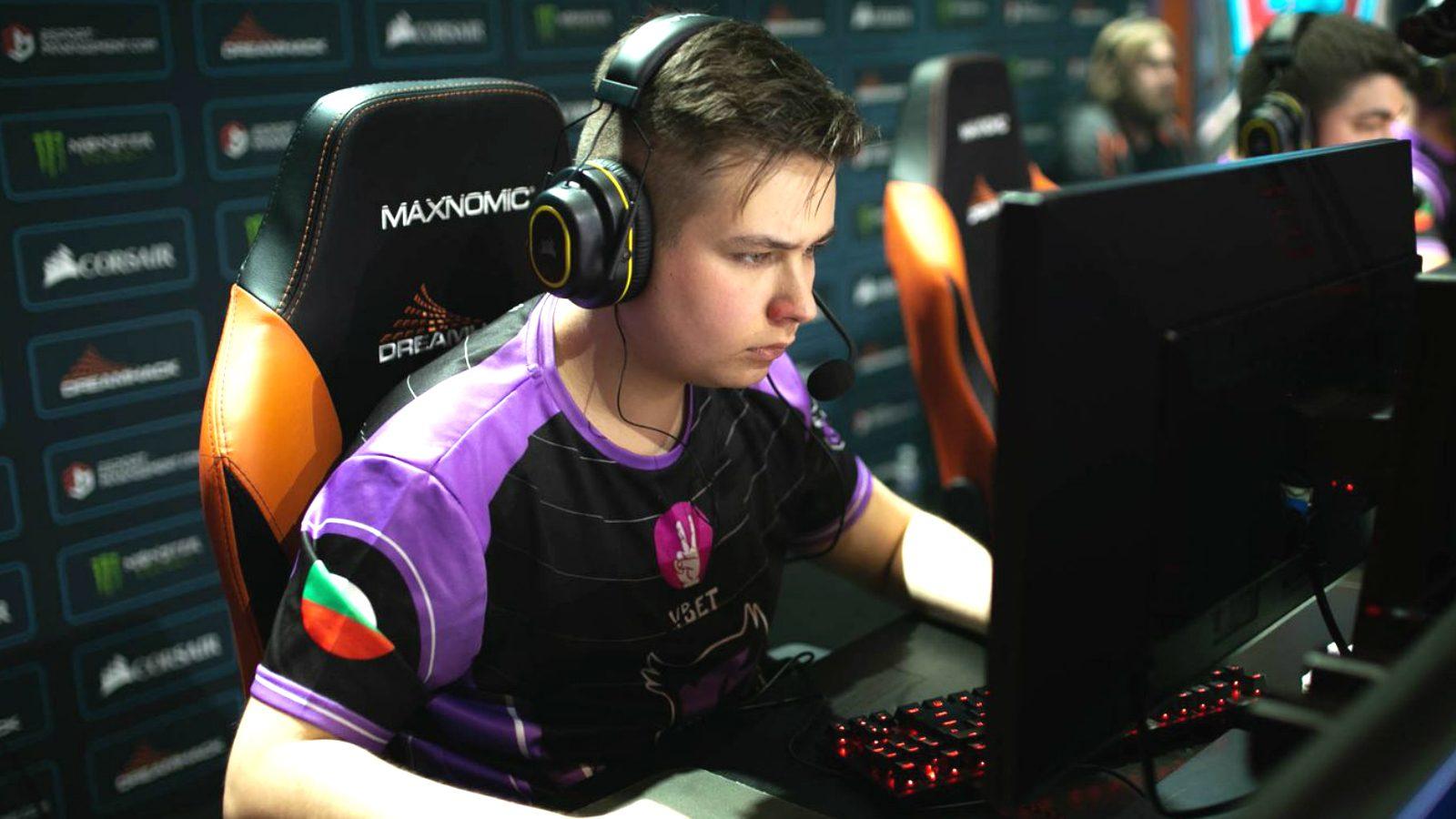 Gen.G’s other reported transfer target, Bulgarian star SHiPZ, has only been with his current organization CR4ZY for the past month. The squad won their first event at DreamHack Open Rotterdam with a 2-1 victory over Heroic, earning $50,000 in the process.

The potential departures from C9’s roster may go some distance to explaining the “team troubles” reported by VPEsports, which saw the organization pull out of the DreamHack Atlanta Open despite a $100,000 prize pool for the event.

If Gen.G’s moves in the signing market aren’t completed by November 15, however, SHiPZ will appear with CR4ZY at Rotterdam, where they will face teams like INTZ eSports and Heroic. 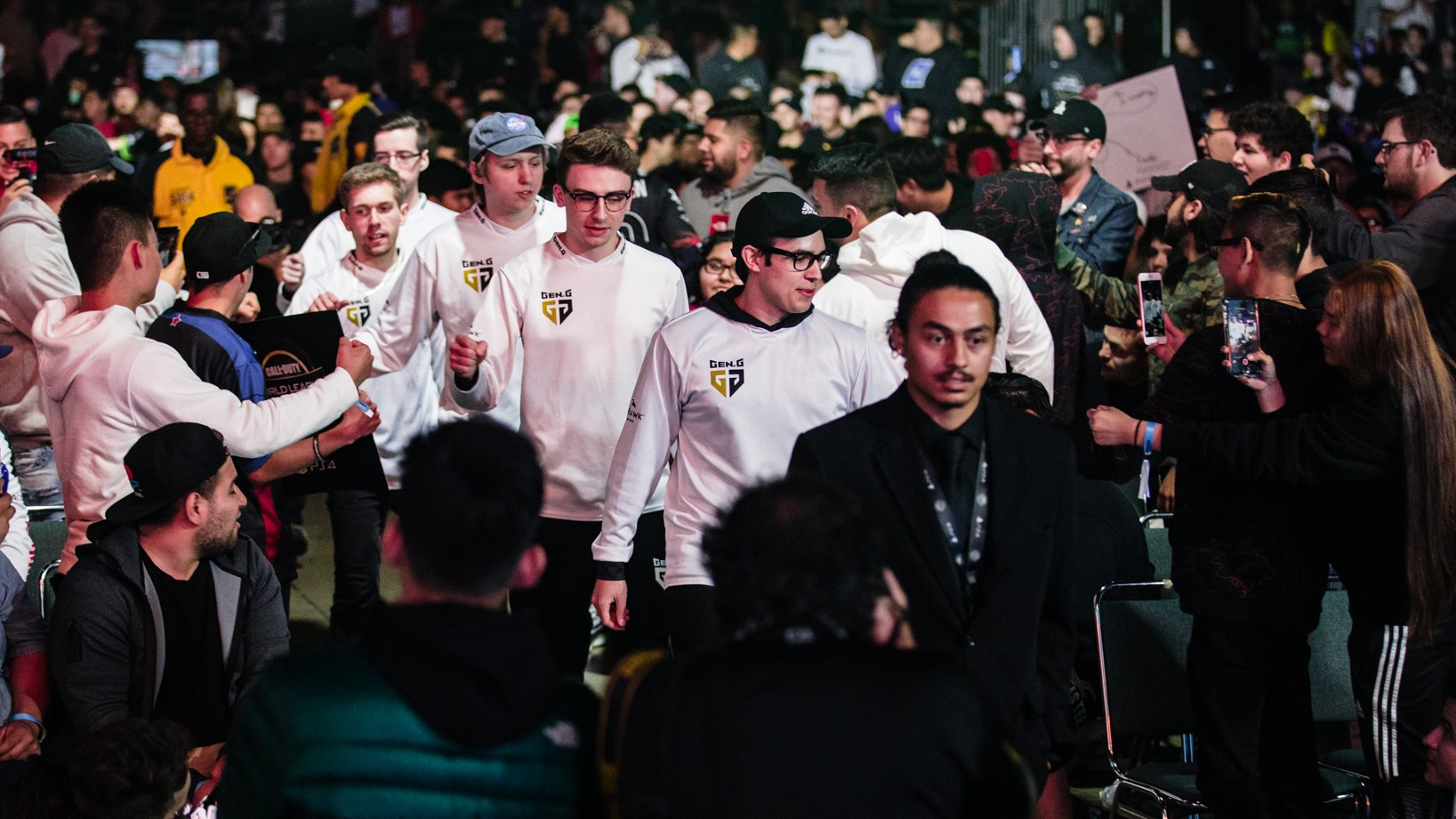 Gen.G have never competed in Counter-Strike before, and the signings of these players would mark the first time the NA organization had joined the circuit.

The organization has previously competed in Call of Duty, operates League of Legends scene with the purchase of world championship roster Samsung Galaxy in the LCK in 2018.