Professional Fortnite Battle Royale player Ali “Myth” Kabbani was hilariously embarrassed by an opposition player, as he tried out Counter-Strike: Global Offensive for the first time on stream.

Myth is best known as one of the early Fortnite personalities, often credited as an innovator of building with Epic Games’ battle royale. However, on June 22, after his failure to qualify for July’s Fortnite World Cup, Myth gave first-person shooter CS:GO a shot.

It was clearly one of his first times playing the legendary shooter, as he hilariously struggled. Myth’s shortcomings were enjoyed by his watching audience, who are unaccustomed to seeing the Fortnite star out of his depth when it comes to gaming. 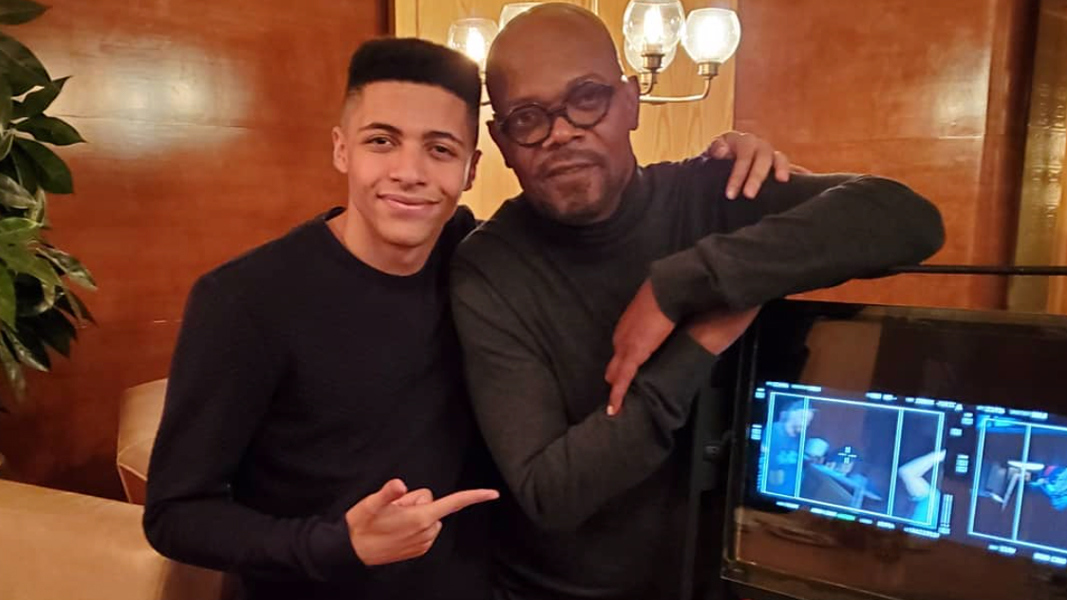 Myth was catapulted into fame by Fortnite, sitting at over 5 million Twitch followers.
[ad name=”article2″]

Myth was playing on Mirage, using the Nova pump-action, when he failed to kill an enemy, despite taking multiple shots at them. After whiffing a number of shots, Myth jumps around a corner to challenge the enemy.

The enemy then jumps at Myth, causing the TSM star to miss another close range shot. He is then humiliated by a close range knife kill: “Nooooo!” he laughed. “Noooo! I fucking suck, close your eyes, please!”

Myth’s viewers could hardly believe what they were watching, as many began to rip into the Fortnite star and mock him for his miserably fail. “UR DOGSHIT!” exclaimed one viewer, while another simply referred to him as a “bot”.

While undoubtedly entertaining, it’s fair to assume that Myth won’t be setting the competitive CS:GO scene alight, in the same way he has impacted Fortnite.