Fnatic’s legendary Counter-Strike: Global Offensive roster has benched two of its underperforming players after failing to qualify for a major for the first time ever.

All magical runs must come to an end at some point. The organization has been a participant in every single CS:GO major since winning the very first one at DreamHack Winter 2013. After DreamHack, they would string together appearances at 14 straight majors, winning three of the first six.

While still considered CS:GO royalty, the crown has most certainly slipped off their head and been snatched by another. Their fall culminated at the European Minor this past July, being the first team eliminated from playoffs, and ending their path to the Berlin major (and thus their major streak).

In falling short of the Berlin Major, we lost the moniker as the only team to have attended every single CS:GO Major.

We set goals and we failed.

Today, we announce initial changes to our CS:GO setup as @twist and @Xizt move to our bench.

Now a month after that elimination, the team is making changes. They have benched Richard ‘Xizt’ Landström and Simon ‘twist’ Eliasson. The choice of players benched is little to no surprise. Jesper ‘JW’ Wecksell and Freddy ‘KRIMZ’ Johansson recently signed multi-year deals and are synonymous with the organization.

KRIMZ has also consistently been the team’s best player these past months. Ludvig ‘Brollan’ Brolin is only 17, and they aren’t going to let someone with that much potential sit on the bench. Xizt has struggled since he was picked up, and twist has been unable to stay consistent. 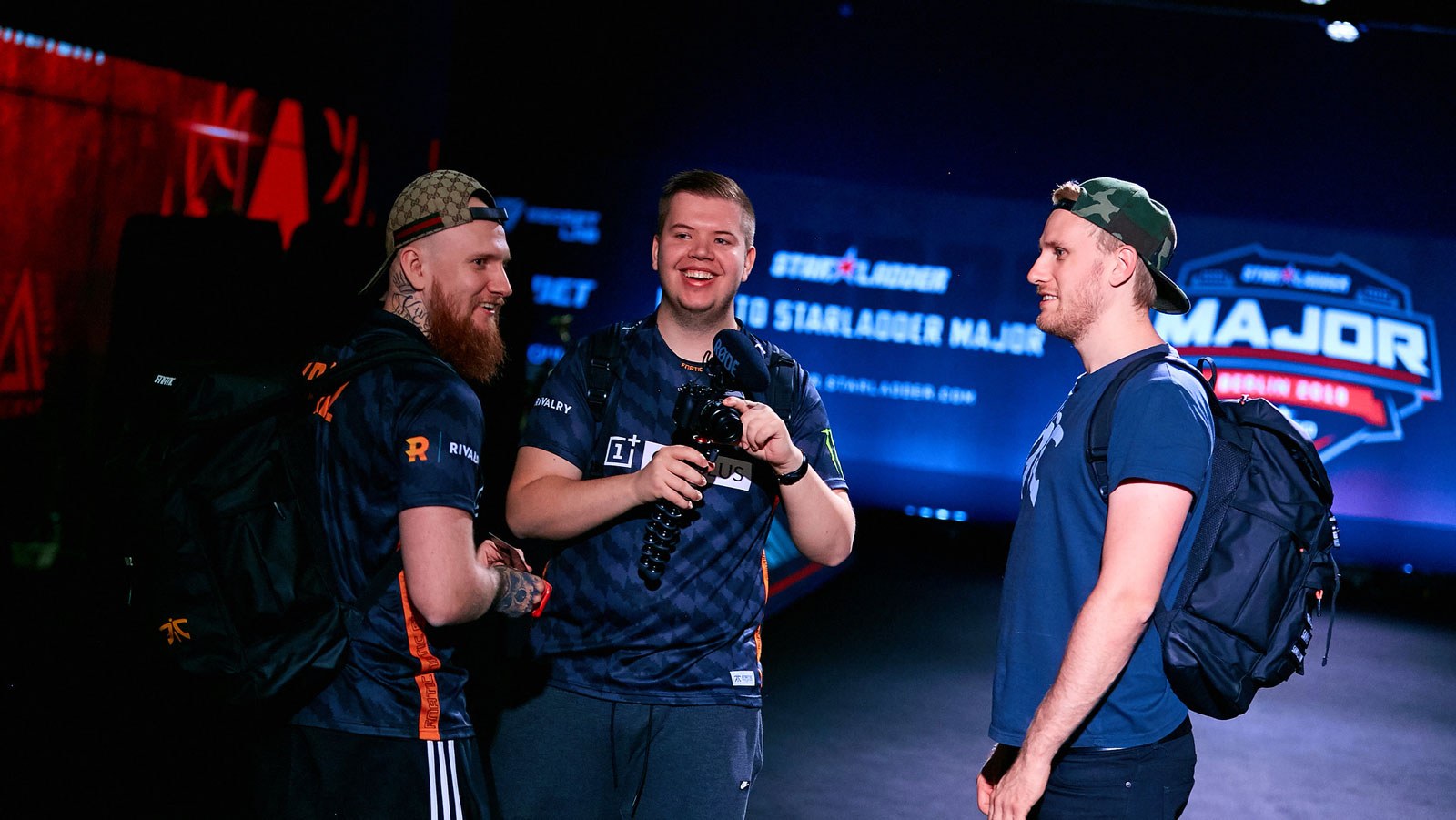 twist did noticeably better, and was even the standout player for the team at the EU minor, but just couldn’t maintain any consistency between maps or between events.

Xizt himself acknowledged his poor performances in the team’s announcement on Wednesday:

“During my time at Fnatic, there have been many ups but mostly downs…I know I haven’t been playing well lately and certainly far from the level where I want to be myself…I have no excuses for my bad performances and I only see this as a time for me to work even harder…”

In the team’s announcement, the organization said that DreamHack Masters Malmo in October will be their next event, and ensured their fans that they will be “securing further support from new talent” before then.

Two potential additions exist in former players Robin ‘flusha’ Rönnquist and Markus ‘pronax’ Wallsten. If pronax wishes to stay retired, they could also seek out Aleksi ‘Aleksib’ Virolainen, who is reported to be on his way out of ENCE.