Flashpoint has announced the 12 teams set to compete in the first season of the ESL Pro League competitor, with a mix of up-and-coming talent and veterans from North America, Brazil, and Europe.

After weeks of speculation and rumors, the team list for Flashpoint’s inaugural season has been finalized on March 11.

It confirms reports from March 10 that League of Legends World champions FunPlus Phoenix would be entering CS:GO through the league, although their actual roster is yet to be confirmed.

MAD Lions are the highest ranked team in Flashpoint, sitting at 12th on the HLTV rankings.

Flashpoint originally came in with the promise of ensuring all teams in the league will be ranked higher than 20th on their own rankings. However, only three teams are expected to come in above that benchmark, according to HLTV rankings.

MAD Lions (12th) and Gen.G (15th) have already confirmed their line-ups, and the Heroic roster (14th) is expected to join FunPlus Phoenix to make up the third top-20 squad. The rest of the teams are ranked from 25th to 51st.

BIG, who was originally listed as one of the partners orgs in Flashpoint, is a notable exclusion. It’s reported the German squad will be moving over to ESL Pro League, possibly taking the spot vacated by the ex-Heroic roster now at FPX.

Announcing the 12 Teams competing in Flashpoint 1!

Come catch all of the action starting with the group draft selection, tomorrow, March 12th at 20CET/12:00pm PDT on twitch at https://t.co/iSiSGyTLeT pic.twitter.com/CQSaNrxhEu

While the teams have been announced, groups will be drawn on March 12 ahead of this weekend’s action. Teams will be split into three groups of four, before playing a GSL-style bracket to determine the top teams to progress to playoffs.

The finals for the first season were set to be played in Stockholm in April before the event was canceled due to the global coronavirus outbreak. Instead, it’ll be played behind closed doors in Los Angeles to ensure the safety of players.

Flashpoint Season 1 kicks off on March 13 from the FACEIT Studio in Los Angeles.

The teams competing in Flashpoint Season 1 are as follows: 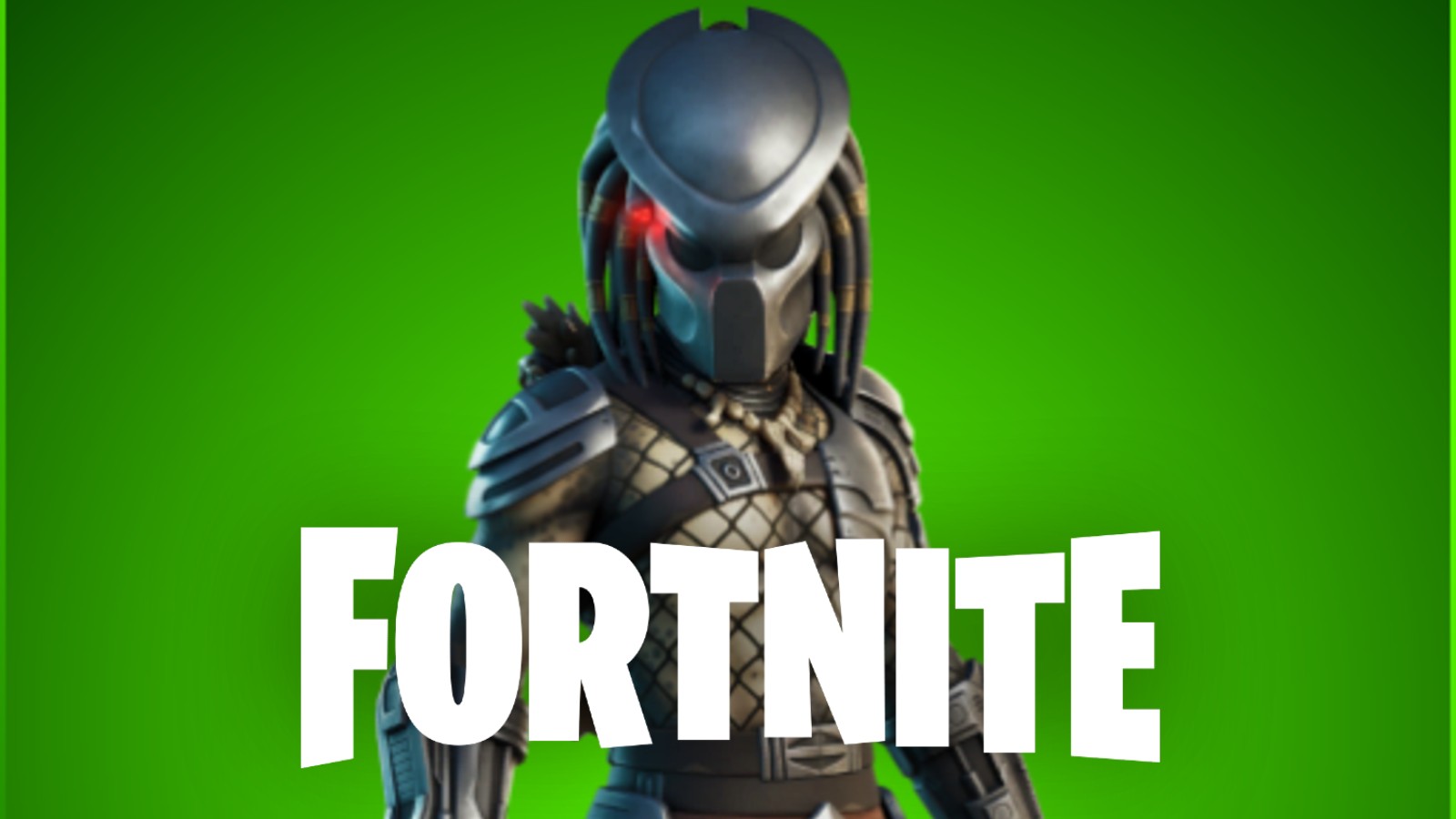 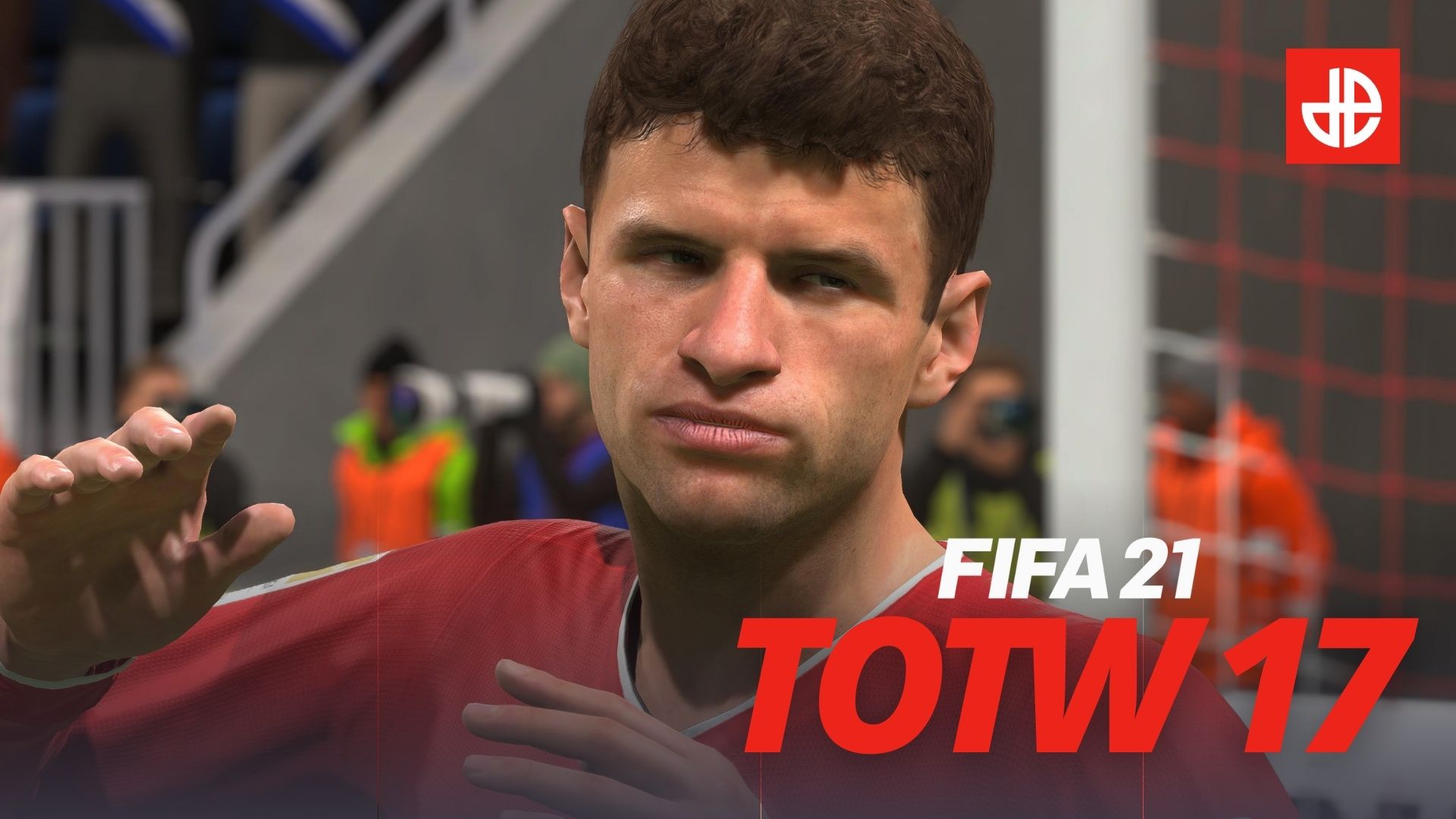 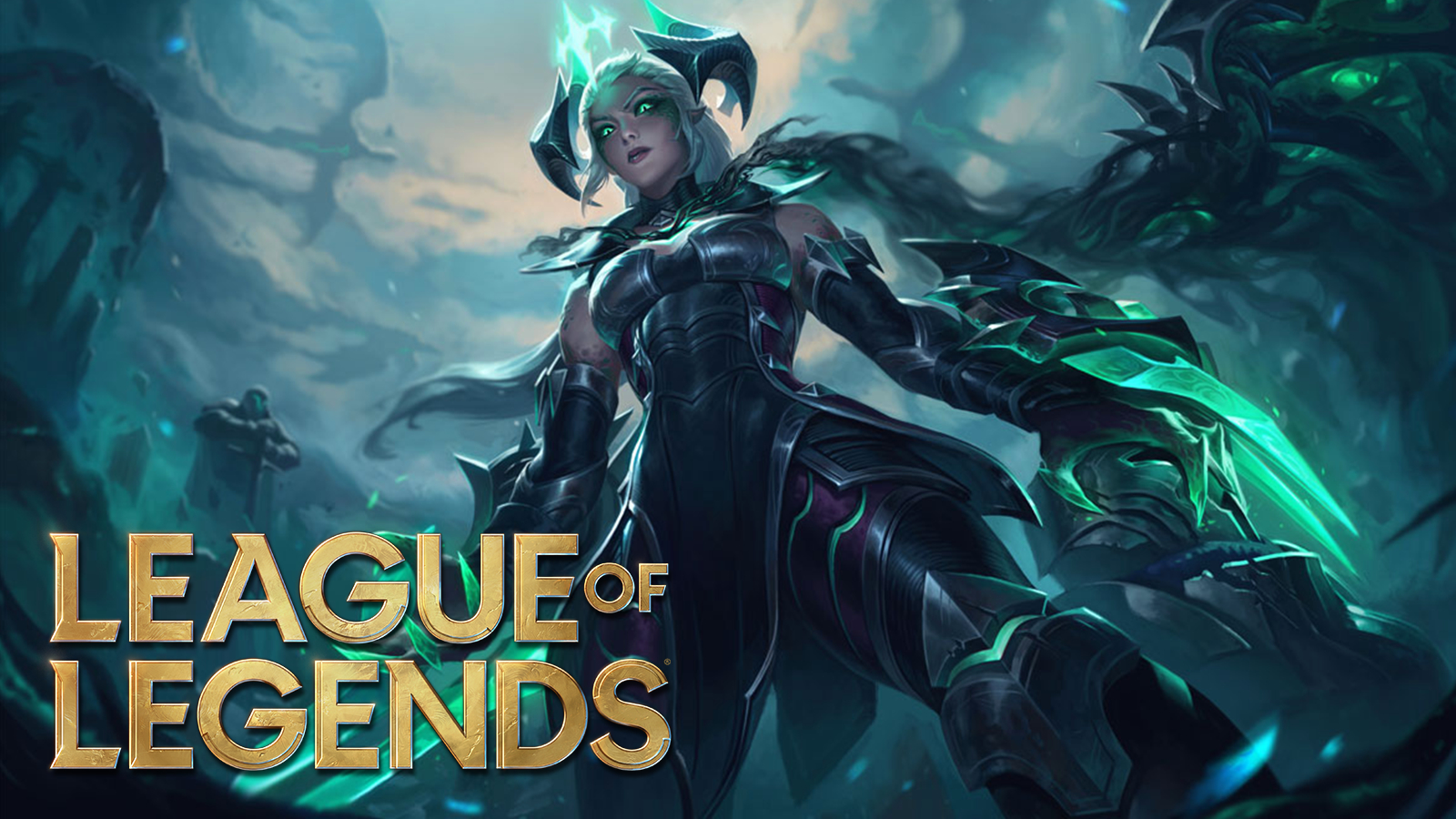 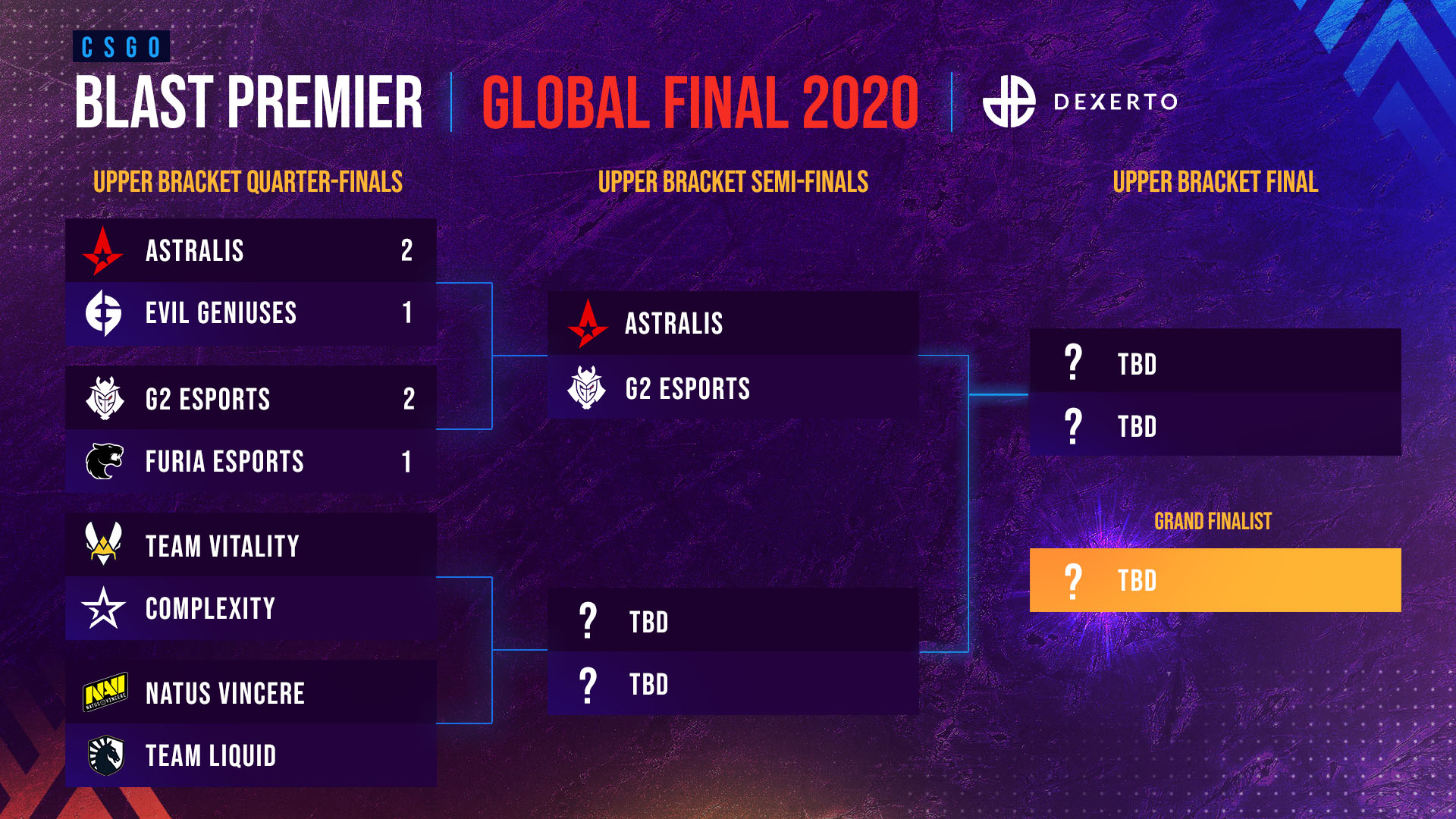 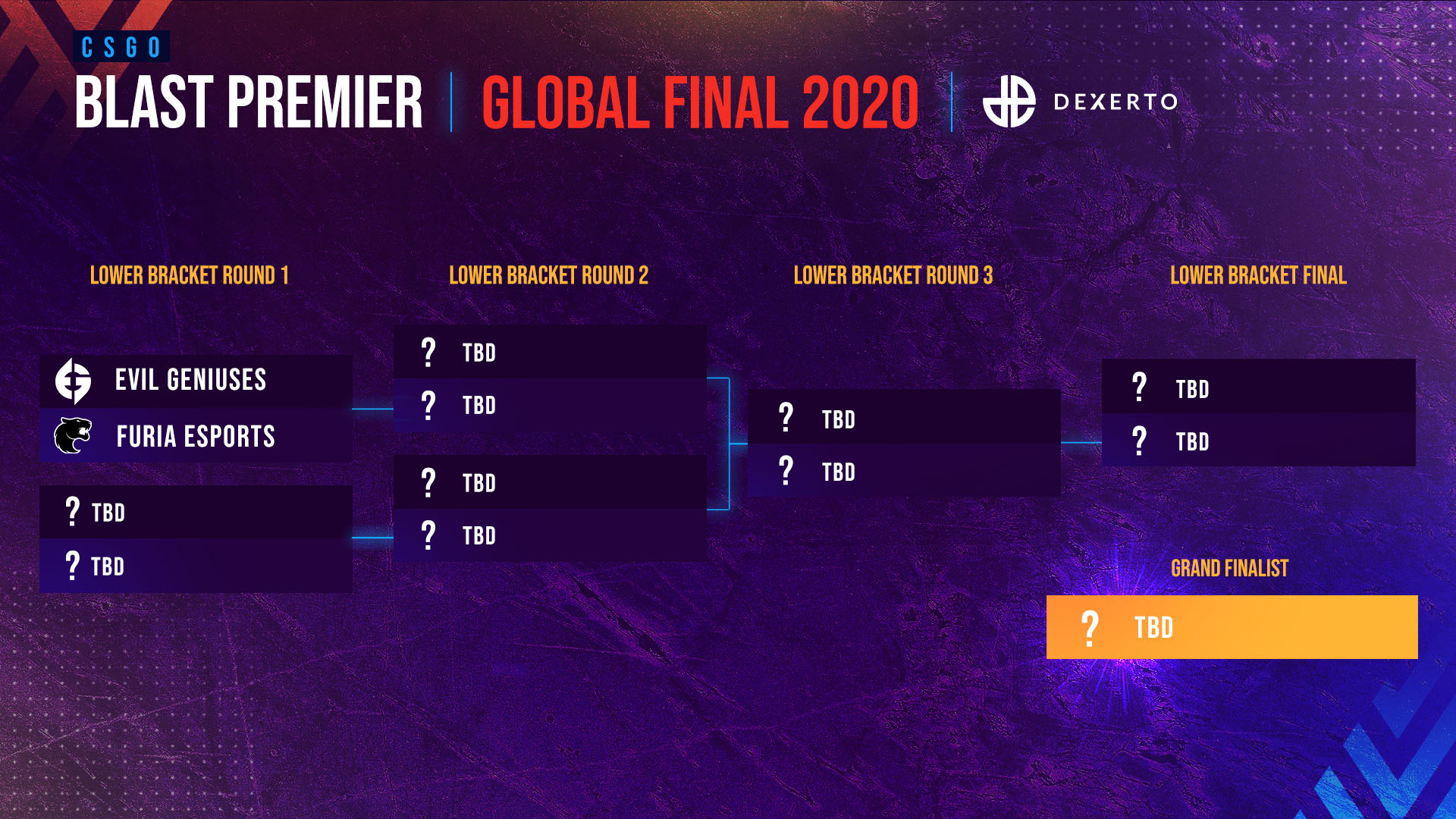 Astralis opened by taking on Evil Geniuses in a three-game series, with the first map (Inferno) going the way of EG (16-14). The North American’s ability to convert pistol rounds was not enough to guarantee a second map, as both Overpass (16-8) and Vertigo (16-6) was claimed by the Danes. Xyp9x’s AUG proved too hot to handle on Overpasss — will we see it again?