The second day of action at the ECS Season 5 Finals has come to a close. Here are five things we learnt ahead of the final day of action.

Cloud9 came into the tournament in a strange position. After officially removing in-game leader, Pujan ‘FNS’ Mehta, from the active roster in May, they were forced to use him as a player for the ECS Finals.

Tarik ‘tarik’ Celic returned to the role of in-game leader, but the North American team still struggled to perform and were eliminated with a 0-2 record after losses to Astralis and Fnatic. 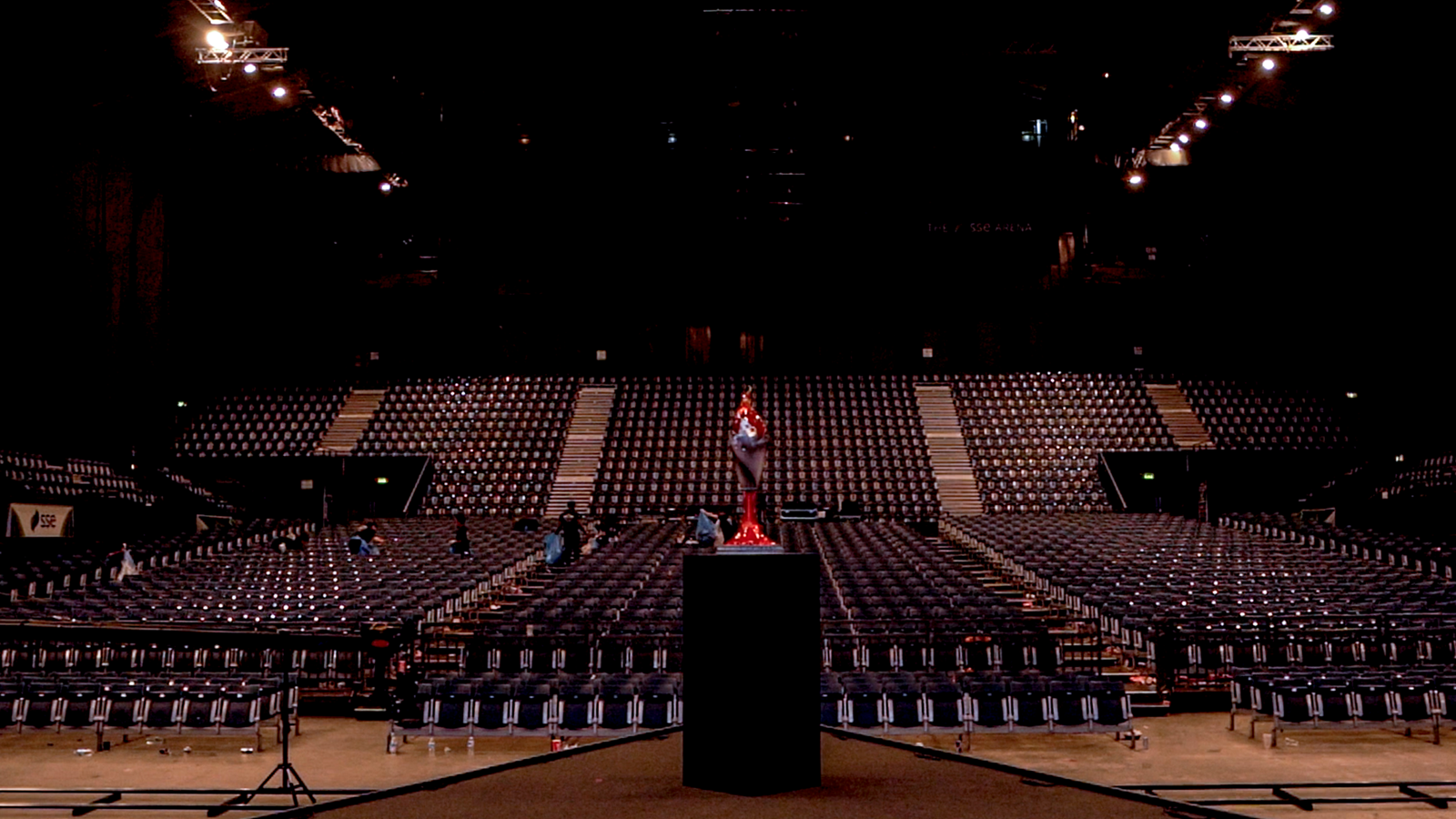 Cloud9 actually played both Astralis and Fnatic relatively close in their respective games, losing by only three rounds on Friday before being edged 2-1 by Fnatic in what was a fairly close game.

In the end, though, Cloud9 will head home with a 7-8thth place finish. A tough weekend for the North American quintet.

Luminosity Gaming Not Ready for the Big League 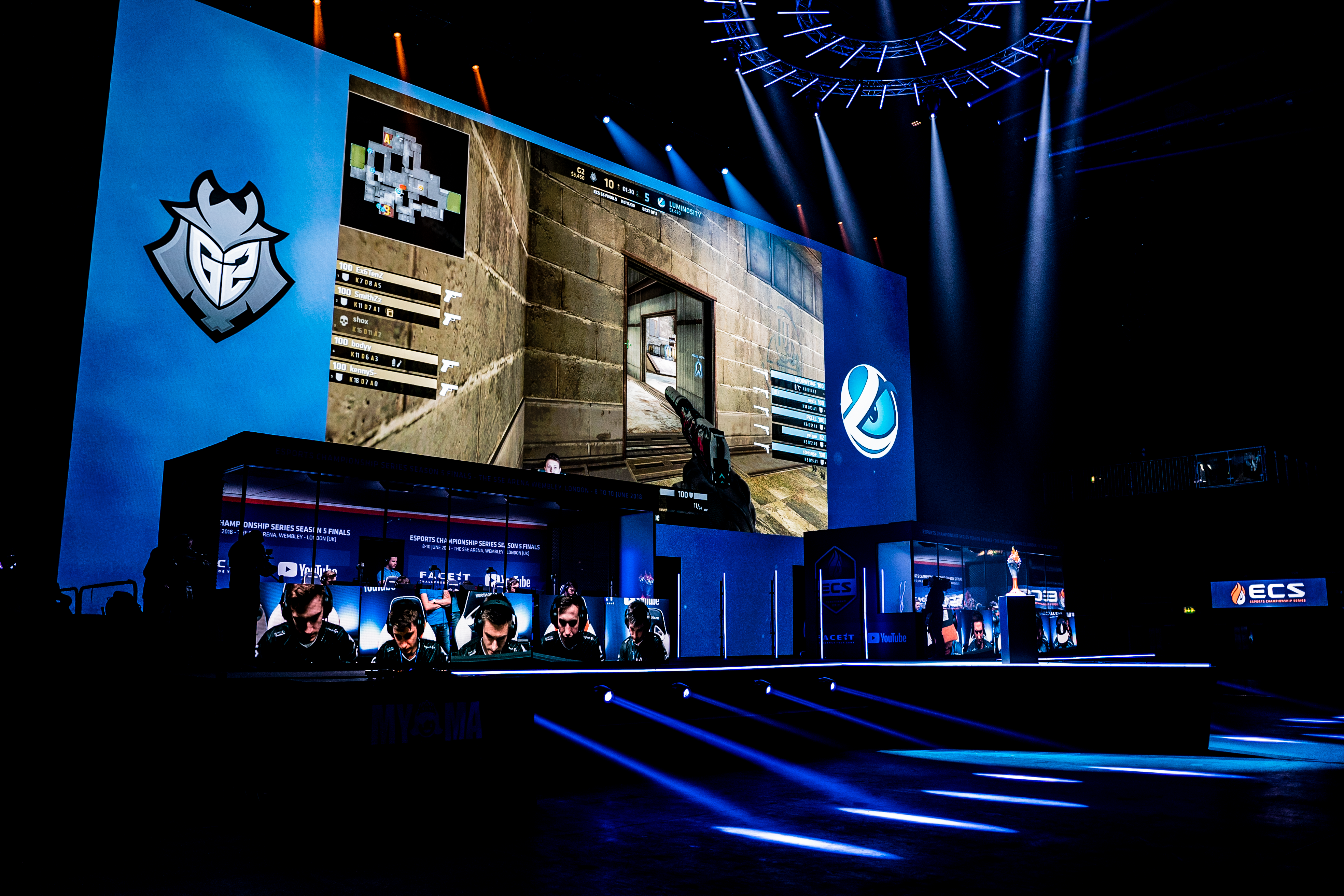 The Brazilian side of Luminosity Gaming has managed to produce some impressive results online in recent months but is yet to replicate them at a LAN event.

That trend continued at the ECS Season 5 Finals, with the team struggling against top tier opposition, including a day one hiding by FaZe Clan, 16-1.

With a night to lick their wounds, Luminosity returned in slightly better form against G2, but would ultimately lose in two maps against the Frenchmen.

We haven’t seen the last of the Brazilians but there’s a still a fair way to go before they can mix it up with teams of this caliber.

G2 Esports showed promise in their fight against FaZe Clan in the final game of day two but ultimately fell short in their efforts to book a place in Sunday’s bracket.

Kenny ‘kennyS’ Schrub shone statistically but FaZe began to exhibit the sort of form that saw them smash Luminosity in their opener on Friday.

G2 showed late fight, banking a few rounds to give hope of a comeback, but it was too little too late and in the end. FaZe put their opponents to the sword to set up a showdown against Astralis on Sunday.

Epitácio ‘TACO’ de Melo had some choice words for Jesper ‘JW’ Wecksell after Team Liquid knocked Fnatic out of contention in Group A and booked their spot in the semifinals.

The Brazilian player responded to the Swedish star’s pre-match trash talk with a pointed statement of his own:

“It’s hard to stay humble when you are the bad wolf, right? You don’t see the bad wolf afraid of the little pig. So I’m never humble, I think, I hope that JW comes back stronger because I’m getting tired of sending him home. I think it’s the fourth in a row?” 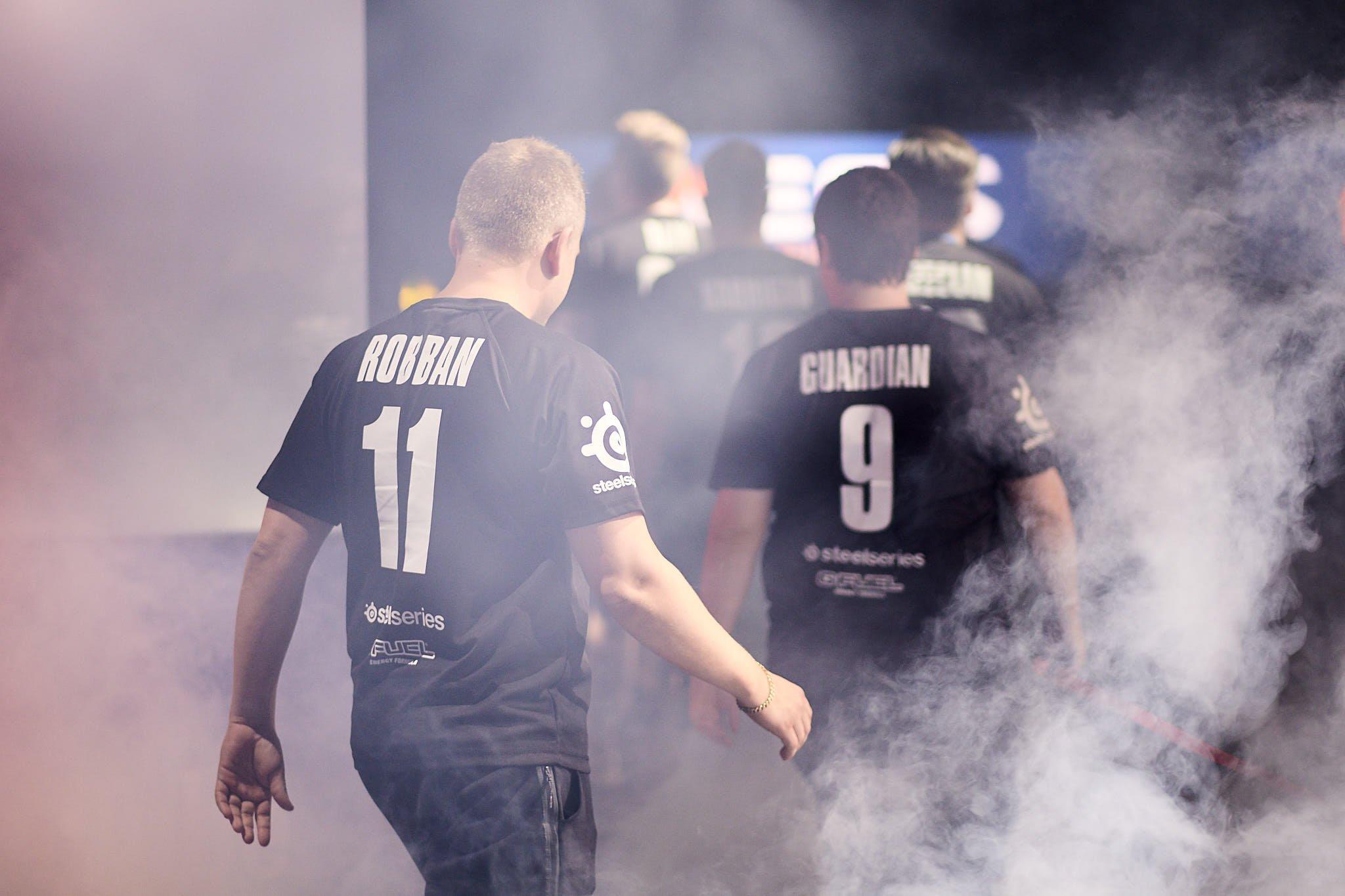 FaZe rebounded from a fairly comprehensive defeat against NRG to earn their place on Sunday with a victory over G2.

The European fivesome are playing with Jørgen ‘cromen’ Robertsen, due to Olof ‘Olofmeister’ Kajbjer’s ongoing hiatus from competition.

FaZe got off to a dream start, whooping Luminosity in their opener on day one. Defeat against NRG left them with work to do on Saturday, and they were faced with a potentially tough fixture against G2.

FaZe largely looked comfortable, though, despite the temporary addition of Cromen. A comprehensive win on Inferno was followed by a solid performance on Mirage that finished closer than perhaps the map deserved to.

FaZe march on to face Astralis in what should prove to be a blockbuster fixture. Sunday guarantees to be an exciting affair