The CS:GO BLAST Pro Series came down to two of the world’s best on April 13 with regional powerhouses FaZe Clan and Team Liquid vying for the title in the $250,000 tournament.

The two-day event invited the likes of Liquid, FaZe, MiBR, Natus Vincere, Astralis and Cloud9 for a grueling contest of round robin before a marathon finish to the grand finals the next day.

With tons of fan fare going around the Watsco Center in Miami, Florida the stage was set for an epic event featuring star-studded rosters. 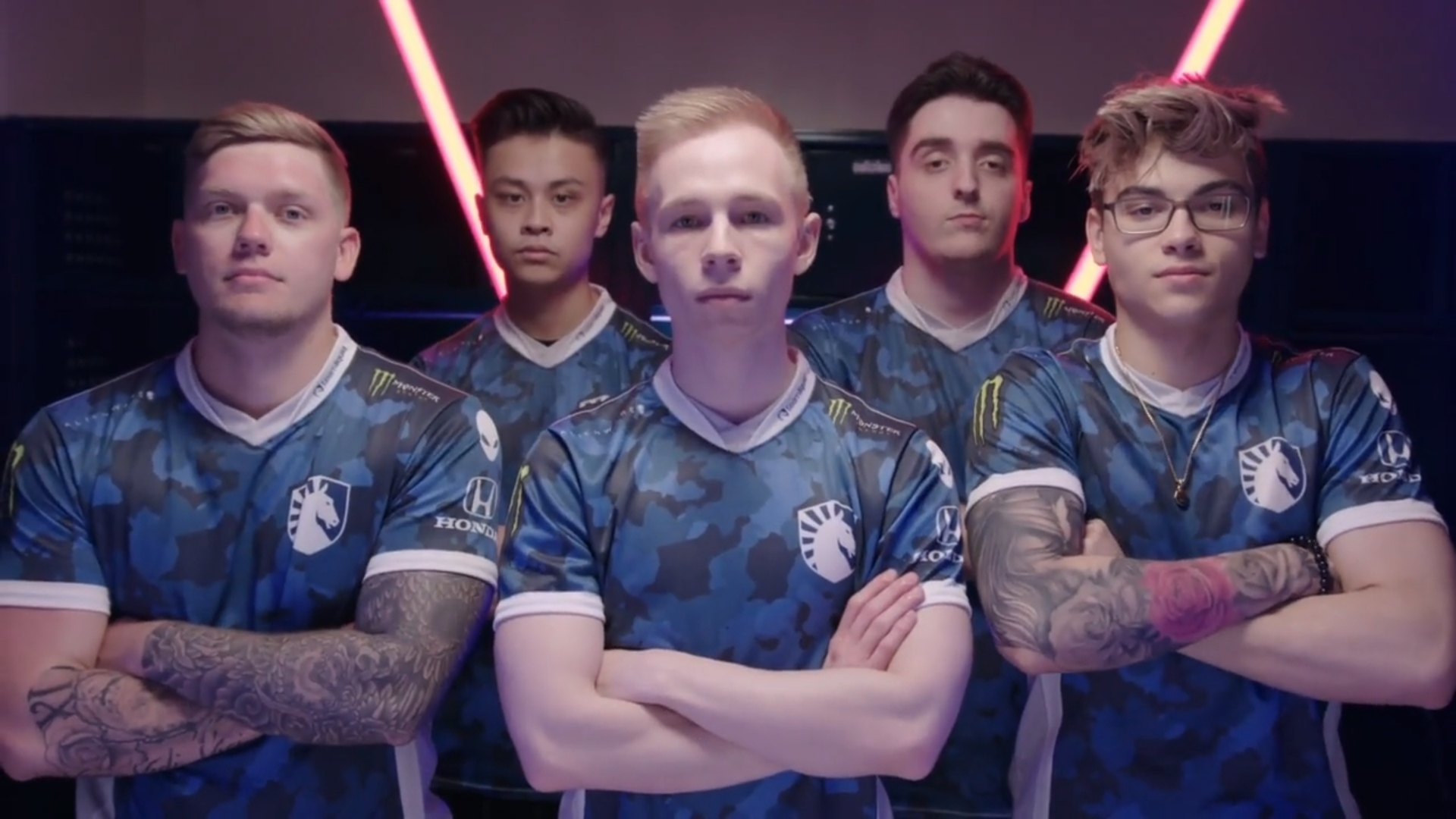 Team Liquid came into Miami with a major point to prove that they could hang with the world’s best.

Group play was a tale of two stories with the invited teams all at each other’s throats to qualify to the grand final, and then there was Team Liquid

The North American org cruised onto the event’s main stage going 5-0 in group play ending with 15 points and an astonishing +25 round differential.

FaZe Clan were hot on their heels in second with 10 points, going 3-1-1 in the round robin stage since the BLAST Pro rules allow for a ties in CS:GO.

MiBR and Navi closely followed with 7 and 6 points, respectively. The most shocking results from the weekend came when Astralis finished in 5th place with only 6 points.

The new Cloud9 iteration couldn’t muster a win in the group stage, ending their tournament with 0 points and a -30 round differential. 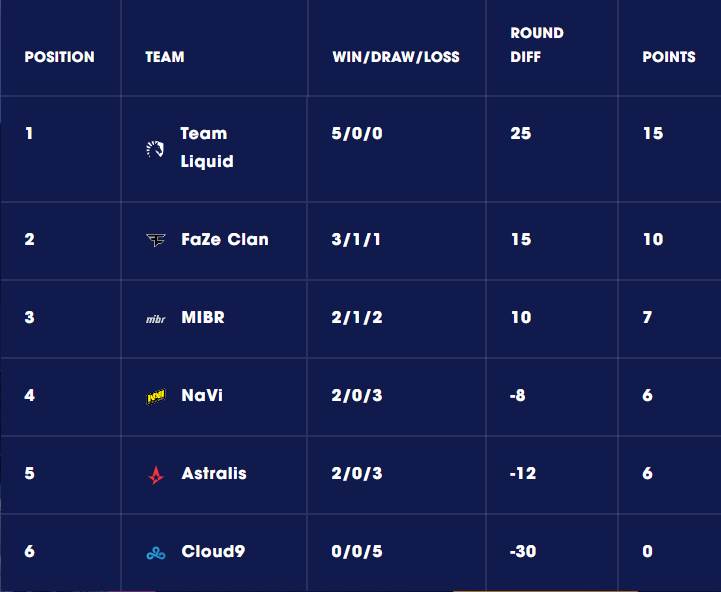 The Group stage after a grueling Day 1.

FaZe stomps in the Grand Finals

The two teams had previously met in the second match of Round 1 the day prior with Liquid making quick work of FaZe in a 16-5 win. But FaZe Clan were on an insane run leading up to the final stage, which set up a tantalizing showmatch with the two juggernauts.

The Grand Finals started with FaZe Clan on an emphatic run against Liquid by quickly going up 8 unanswered rounds in the first game. Liquid managed to put up some rounds on the first map but never found solid footing to amount a proper offense.

The FaZe stars were shining as it seemed everyone from ‘AdreN’ to ‘rain’ were pulling off insane highlight plays which easily gave them Game 1. 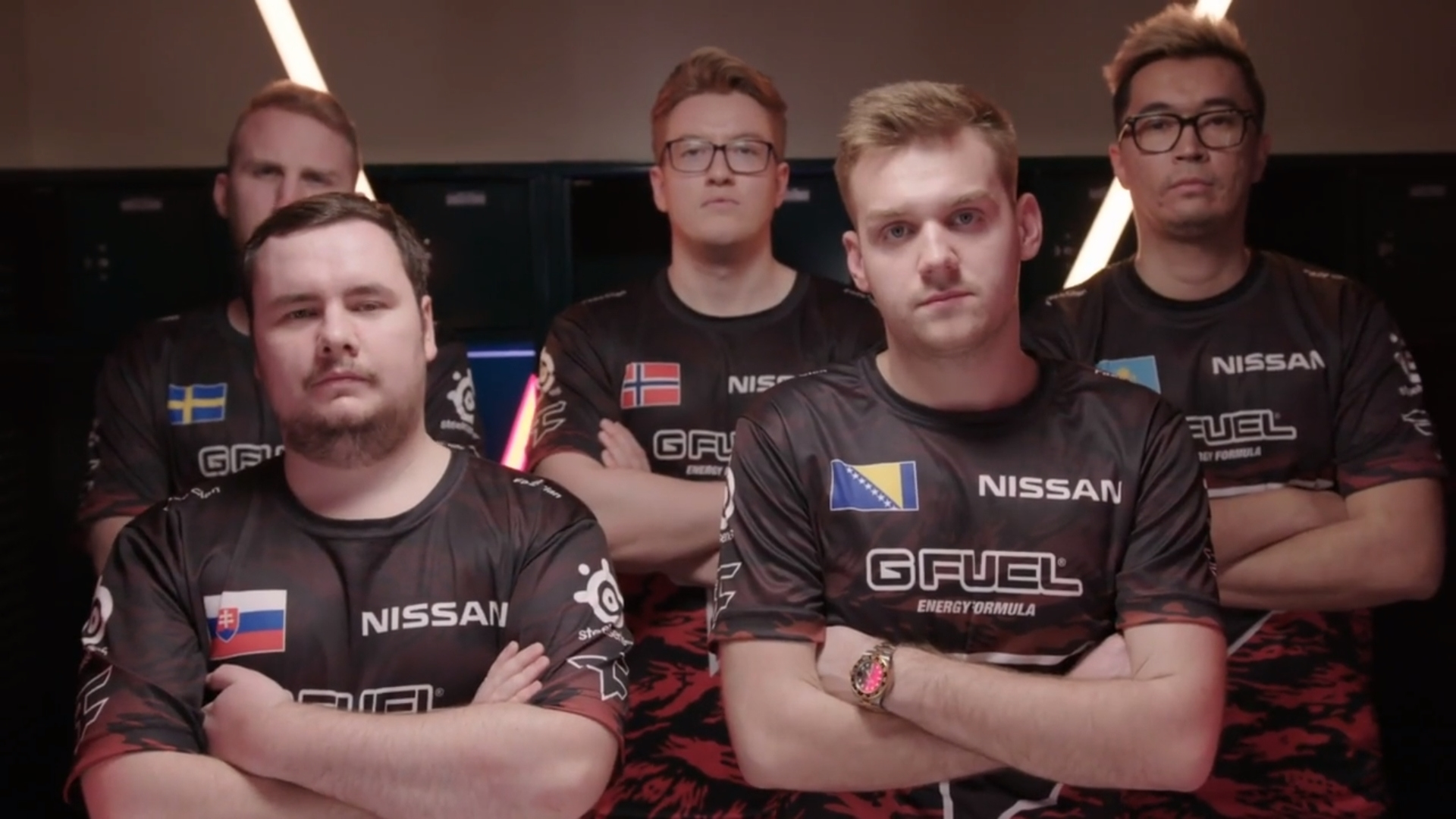 The FaZe lineup took some time to ramp up in group play, but absolutely destroyed in the Grand Finals.

Game 2 on Dust 2 heavily swayed to the FaZe side as they quickly went up 10-1. Though it seemed like the FaZe roster was going to steamroll the North American organization, Liquid were able to string together a few key rounds that elevated their momentum.

The tension in the second map started to grow as Liquid were climbing out of the hole they dug, coming back late in the game to make it 12-15.

But whatever hopes of a comeback were instantly thwarted in the next round when FaZe closed out the map and tournament in a hard fought battle in Miami. 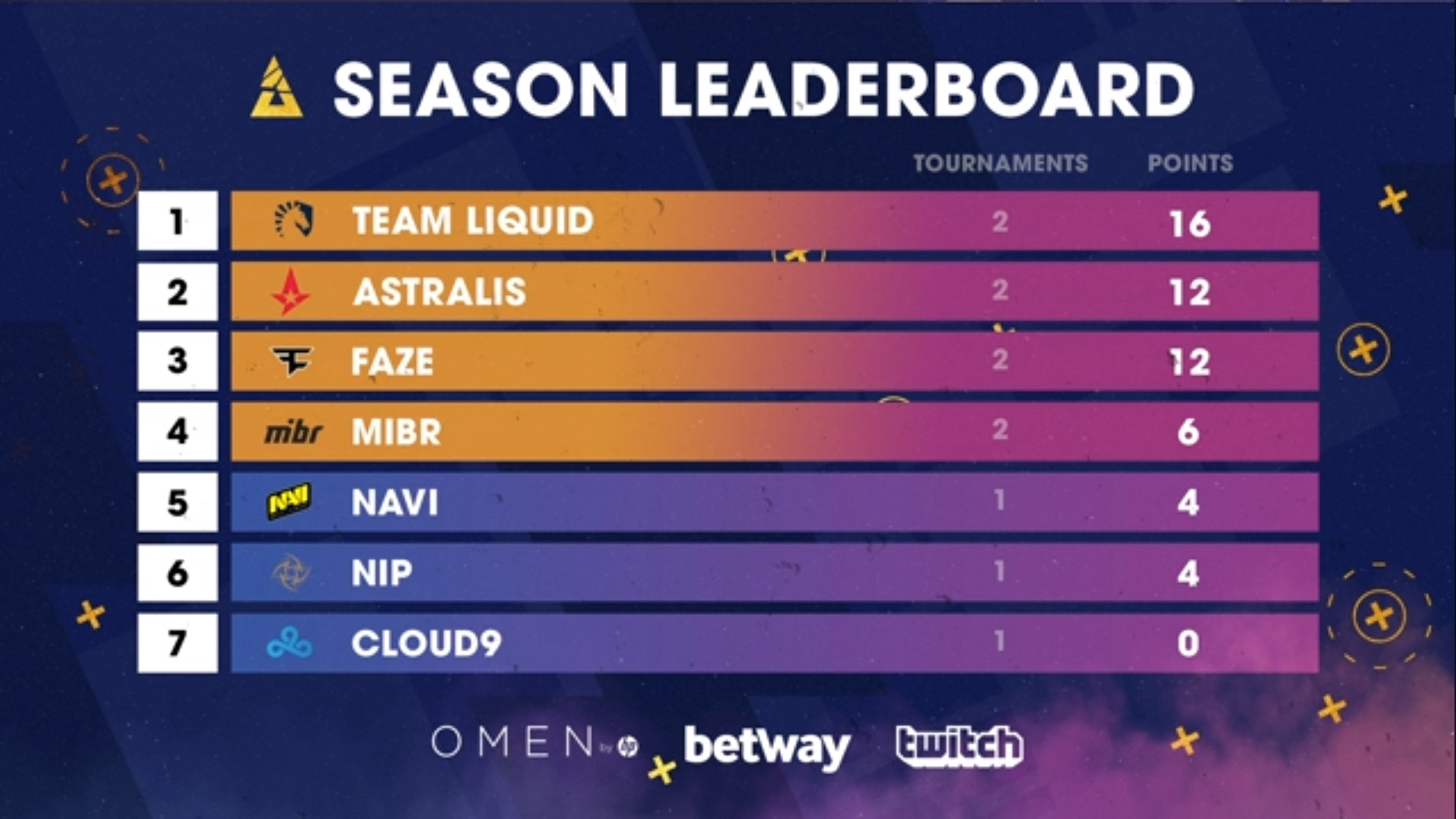 The leaderboards after the end of BLAST Miami.
[ad name=”article3″]

Looking ahead to another Final

With the results in Miami locked, FaZe added a ton of points to their Blast season total. FaZe is now tied with Astralis in second place with 12 points.

Although Team Liquid fell on the big stage against FaZe they still retain the top spot on the leaderboard with 16 points. Then gap widens with MiBR holding onto the fourth place with 6 points.