Brazilian CS:GO pro player Gabriel ‘FalleN’ Toledo has divided opinions after uploading a video of him talking to the country’s President Jair Bolsonaro to his Twitter account on Monday, July 30.

FalleN is one of the most popular Brazillian CS:GO players in the world, and currently competes for MIBR, with whom he will be attending the StarLadder CS:GO Major in August.

The 28-year-old has split opinion among his fans however, following his decision to speak with the country’s controversial president about tax issues in the country. 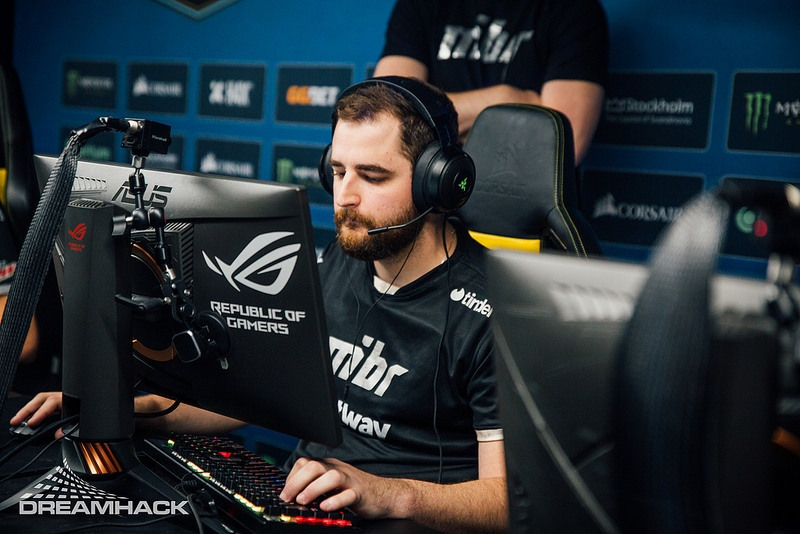 FalleN has divided opinions after his call with President Bolsonaro.
[ad name=”article2″]

In the tweet, FalleN states that he spoke to the president about the country’s current tax regulations, with the AWPer writing that Bolsonaro showed that he is working on fixing the issues that gamers and esports players face in the country, which can see them pay almost 30% tax in some instances.

According to translations, the clip shows the pair introduce themselves, discussing the struggles the country faces in persuading people to invest, and the possibility of increasing it through the country’s tax reforms.

While FalleN appeared to enjoy his conversation with the president in the short clip that was released, his decision to converse with Bolsonaro has split his fanbase.

Some were happy to see the esports pro recognized by the leader of the country, celebrating his discussion with the political leader and congratulating him.

One Twitter user described the call as “sensational,” while others described it as a “huge step” for gaming in Brazil.

Others expressed their anger with the 28-year-old’s decision to speak to the president, with many stating they were “disappointed” in him, while others claimed the would no longer follow FalleN and MIBR because of this conversation.

FalleN himself has declined from commenting on the opinions of those on social media, instead focusing on the tax changes that the president intends to implement.