Every week, we take a look at some of the best matches in esports for prospective betters.

Whether you’re looking for a low-risk favorite, an underrated underdog, or a shoot-for-the-moon upset, there’s a match somewhere for you, and we’ve teamed up with Rivalry.gg to provide a look at some of the most promising games in each of those categories.

This week, upcoming matches in the crucial fourth stage the Overwatch League offer opportunities for upsets, but we look to CS:GO at DreamHack Austin for a more stable outcome. 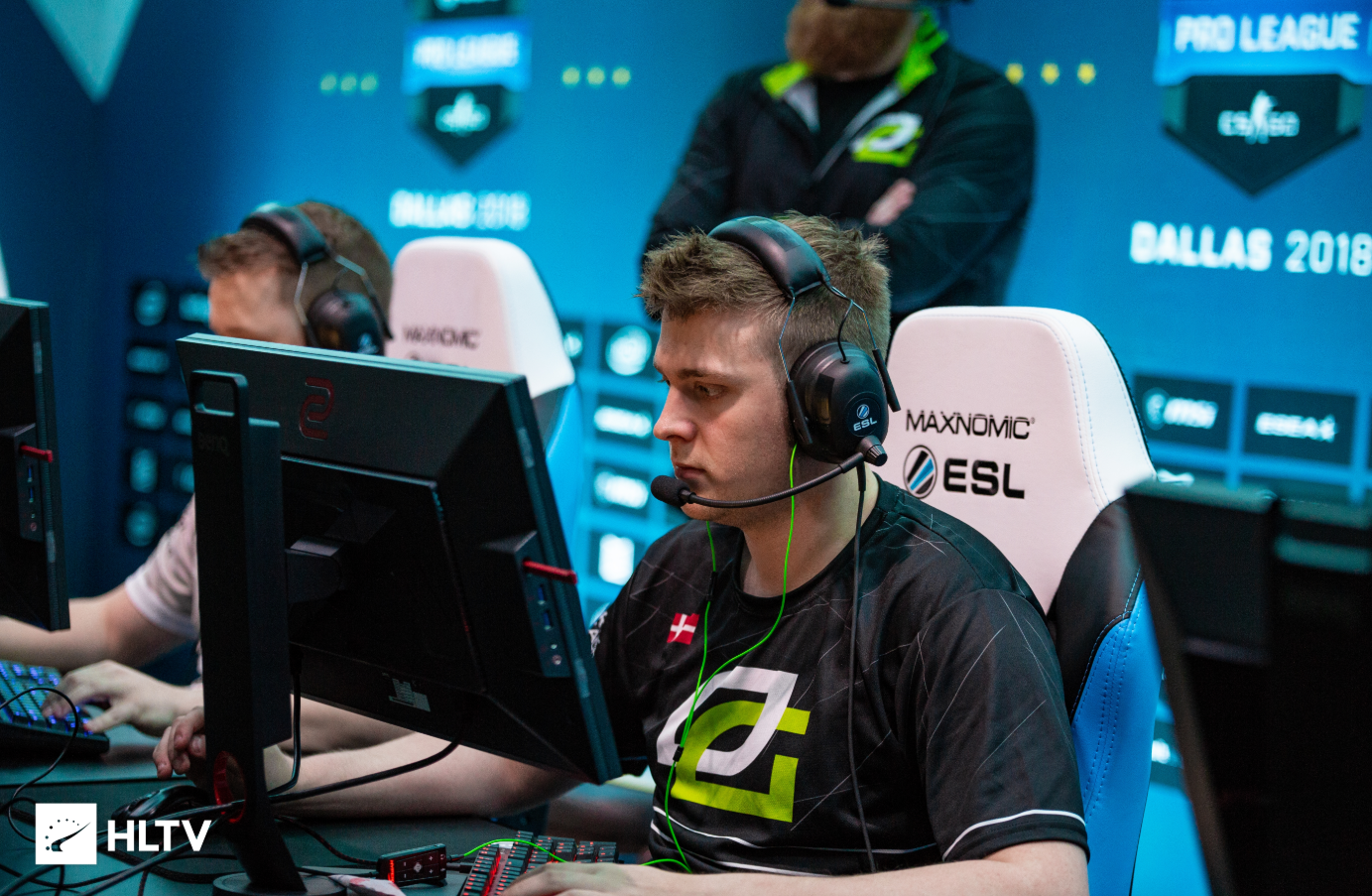 OpTic Gaming TO WIN vs Rogue

The new OpTic Gaming line-up will be back in action at DreamHack Austin, where they fill face off against North American squad Rogue in their first match.

The team’s first outing ended somewhat disappointingly in 9th-12th place at the ESL Pro League Finals, but they were unfortunate to face off against eventual champions Astralis in the first round of the groups, and then were eliminated in a close series against SK Gaming.

Nevertheless, this is a team built to challenge among the best teams in the world. On paper, OpTic Gaming is suddenly an incredibly formidable prospect – super-star potential in Kristian ‘k0nfig’ Wienecke, veteran experience from René ‘cajunb’ Borg, young talent in the form of JUGI, all communicating in their native language and directed by an experienced in-game leader.

While this isn’t necessarily a team that would automatically be expected to be world-beaters, it is a squad that should be aiming to hang in the very upper echelons of world Counter-Strike. They shouldn’t even be in the same tier as their first obstacle in Austin, Rogue.

Rogue is a respectable team in the second tier of North American CS, but they simply don’t have the pedigree, talent, or form to be expected to go toe-to-toe with this OpTic line-up. The new OpTic might still be finding its feet, but on sheer force of individual skill alone they should be a fairly safe favorite over Rogue. 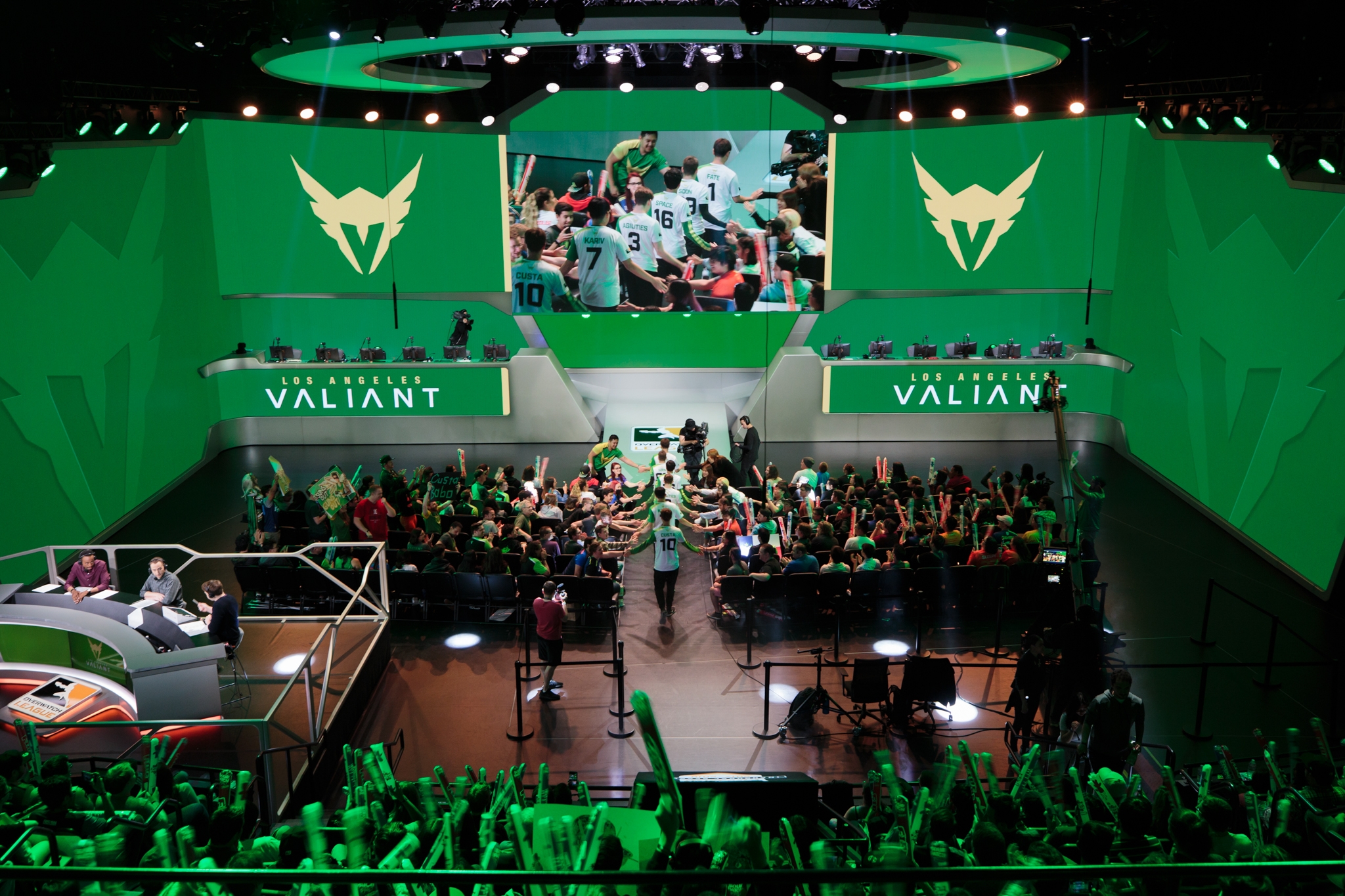 The battle for Los Angeles returns, but the stakes might well be higher than ever. As well as claiming intra-city superiority, the winner here will have a significantly greater chance of holding onto a spot in the $1.7 million end-of-season playoffs.

Both teams currently sit within the qualifying top-six – Valiant in third, Gladiators in sixth – although the two are separated by just two match wins.

While the Gladiator’s record might be slightly weaker, their run in Stage 4 so far has arguably been stronger. Of the Valiant’s four opponents so far, not a single one has won a series in Stage 4. On the other side, the Gladiators’ run includes wins over the Dallas Fuel and San Francisco Shock, both of whom have proven fairly formidable in this stage.

Valiant’s position as the underdog is justified, then, and the eye-test of the two teams’ performances also suggests that Gladiators are the stronger right now. That being said, it’s worth bearing in mind that Valiant can only beat the teams in front of them, and so far they’ve knocked down all challengers as Gladiators have.

While the Gladiators might be slightly favored, it’s well within the realms of possibility that the Valiant could take this series. This will be the biggest test for both teams so far this stage, and it’s a match-up that’s swung both ways in the past. Given that the odds put Gladiators as a distinct favorite here, if you’re feeling lucky a bet on the Valiant could result in a good return. 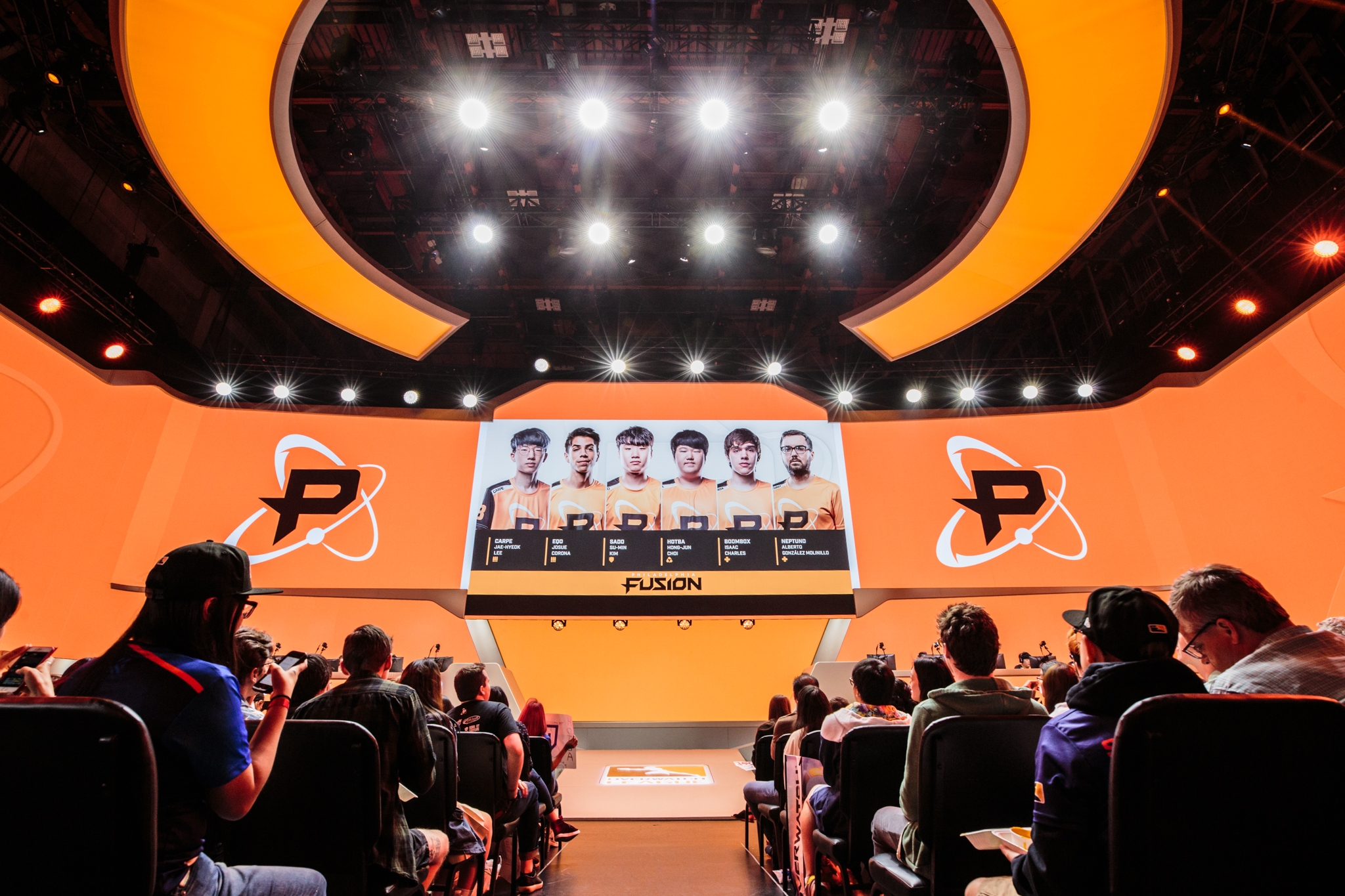 New York Excelsior has been utterly imperious throughout the Overwatch League. They’ve won two Stage titles and lost only three matches total across the entire regular season so far. They sit nine wins clear of second place, and that gap is reflected in their performance. It’s been a long time since anyone has questioned whether they were the best team in the league.

That being said, the New York Excelsior aren’t infallible. They’ve never yet gone an entire stage without losing a series, and if anything in Stage 4 they should be more likely to suffer defeat simply because they have so little to play for.

The Excelsior have already locked in the number one seed for the playoffs, and the number one spot in the regular season. They’ll still be looking to qualify for the Stage playoffs, but they’d likely have to suffer several defeats to miss out on that.

New York Excelsior is left, then, with almost nothing to play for other than competitive pride, and even on that front they’ve already proven themselves more than enough to worry little about regular season results at this stage. Meanwhile, for much of the league these matches might be the most important of the season.

Philadelphia Fusion is one such team. They currently hold fifth place in the overall standings, within the top-six range that will qualify for the overall playoffs. They’re far from safe just yet, however, with only two matches separating them from seventh place.

For the Fusion, every single match could yet be the difference between qualification and failure, and a win over the Excelsior would be a massive bonus, not only offering them safety from missing out but also potentially pushing them to a higher seed among the closely-stacked playoff hopefuls.

Philadelphia Fusion is one of the three teams that has scored a win against New York Excelsior this season. They’re perhaps not in quite the same form now as they were then, and New York remains the most formidable opponent in the league, but the Fusion is one of the few with the potential peak to challenge them, and a decent wildcard bet for those looking to back a big upset.