Every week, we take a look at some of the most interesting matches in esports for prospective betters.

We’ve teamed up with Rivalry.gg to bring weekly insight into the world of esports betting by highlighting some of the matches that might be worth a venture. Whether you’re looking to play it safe or go high risk, high reward, there’s a match for you.

This week, we’re looking at the upcoming Overwatch League matches, and the first round games of the StarLadder StarSeries CS:GO event. 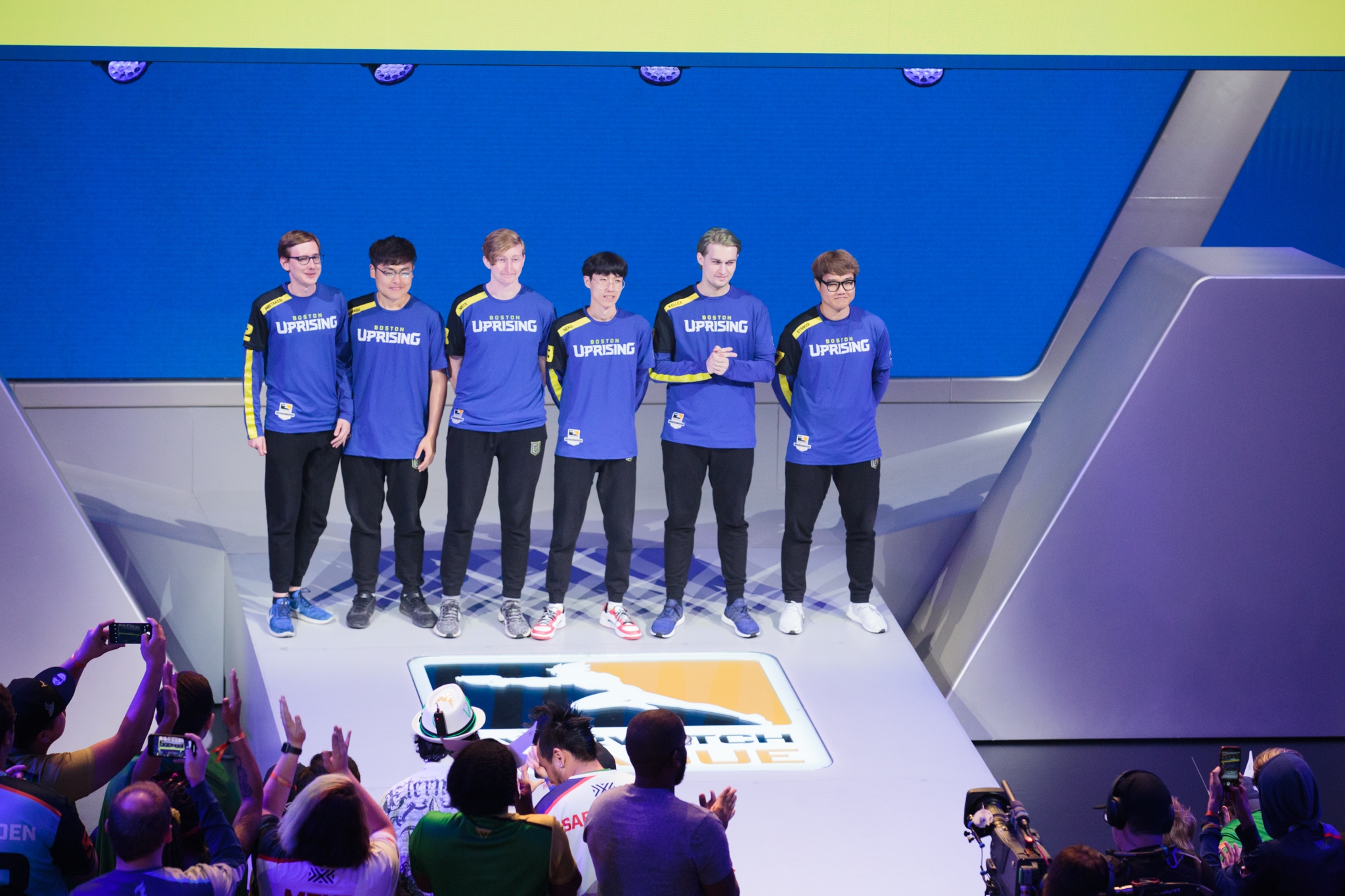 The Boston Uprising became one of the strongest teams in the league during Stage 3. They were the first team to complete a whole stage of regular season matches undefeated, and reached the final of the stage playoffs before losing to the New York Excelsior.

While New York Excelsior remain the consensus best team in the league, there’s no question that Boston Uprising claimed second place by the end of Stage 3. Several matches clear of the teams beneath them in the overall standings, they were expected to cruise to a spot in the season playoffs

Unfortunately, in Stage 4 Boston’s form seems to have taken a hit, sustaining two losses in the opening week after a 14-match regular-season win streak. The team known as one of the strongest at dive compositions in the league has struggled to adapt to a meta in which, for the first time, dive isn’t always a safe strategy.

If you’re betting on this match, those week-one losses might have done you something of a favor, as Boston in Stage 3 form would likely have been even more favored by the odds. A bit of vulnerability proves that it doesn’t take the unmatched New York Excelsior to beat them.

There’s almost no world, however, in which that weakness is so great that it allows the Dallas Fuel to defeat the Uprising. Dallas hasn’t been a top team throughout the season, and there’s no sign that things have significantly improved in Stage 4.

Dallas put a win on the board over the still-winless Shanghai Dragons, but they were rocked by the LA Gladiators. Even a slumping Uprising should be a safe bet against a team that is only saved from being the weakest in the league by the presence of the Dragons. 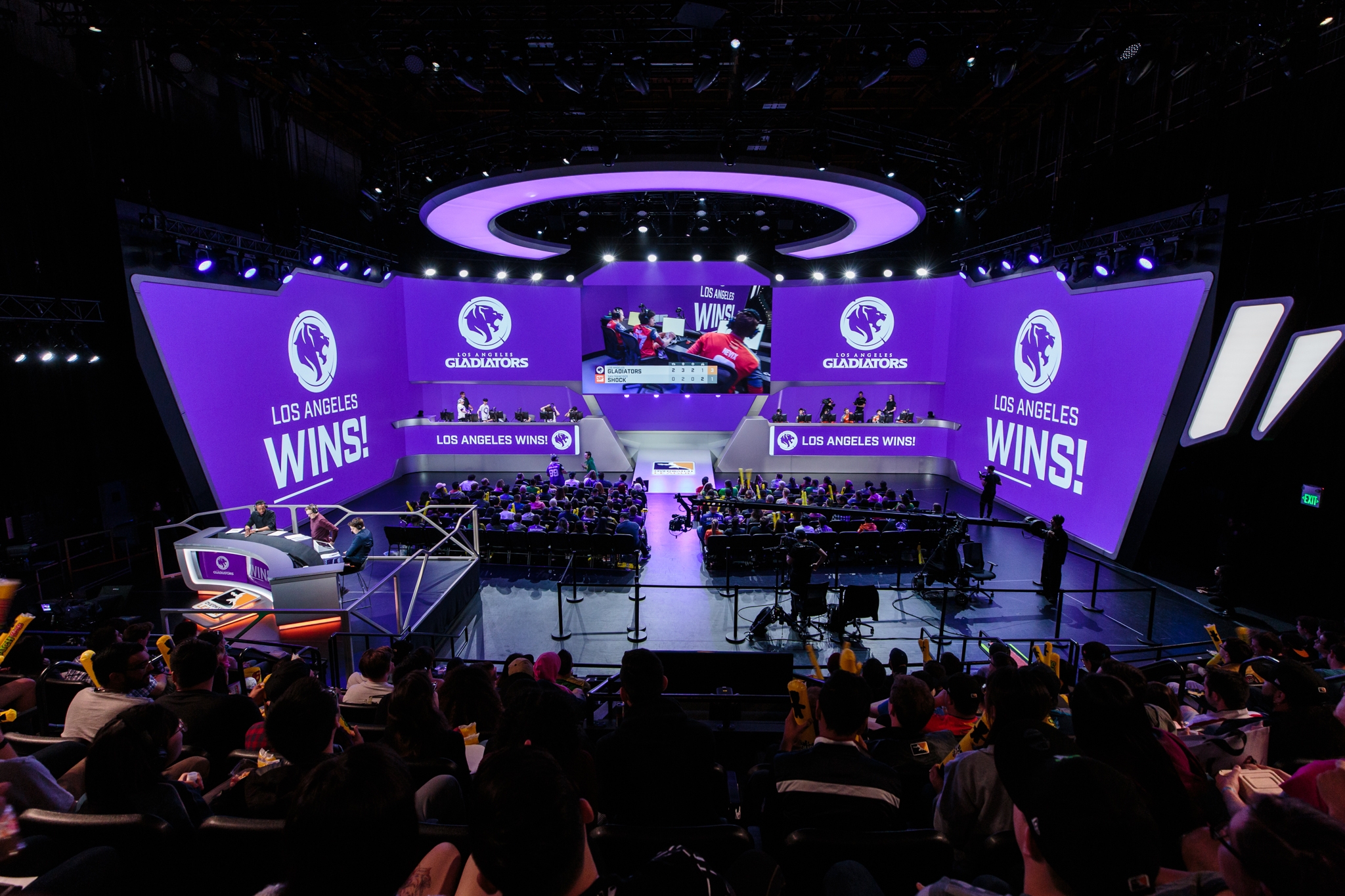 In Stage 3 of the league, these two teams had opposite records – Houston Outlaws finished at 4-6, while the Gladiators reached the stage playoffs with 6-4 in the regular season. For Stage 4, however, the Outlaws represent a far more formidable opponent.

It seems that Houston is a patch team. On patches with a favorable prevailing meta they can be among the most formidable in the league, as in their second-place regular-season finish in Stage 1. When the patch moves away from their strengths, however, they’re not as strong at adapting as some other teams.

The Stage 4 patch might be as perfect for the Outlaws as they could possibly have hoped for. The formerly omnipresent Tracer, the most glaring weakness in the Outlaws squad, is less prevalent than ever before, while heroes like Junkrat and Pharah return to strength – heroes that Jacob ‘Jake’ Lyon excels on.

Widowmaker also plays a key role in the current meta, and the diminished frequency of dive compositions means more focus on the head-to-head duel with Widowmaker’s opposite number, an area that Jiri ‘Linkzr’ Masalin has historically thrived in.

The meta shift has seen the Outlaws kick the stage off with big wins over Boston Uprising and London Spitfire, and accounts for the favorable odds they’re given here. However, the Gladiators are not to be underestimated.

Baek ‘Fissure’ Chan-hyung continues to perform as one of if not the most impactful main tank players in the league, a walking testament to the power of the position in the right hands.

Meanwhile, this is another team with a well-implemented DPS core. The Gladiators DPS may not be obvious Overwatch League all-stars, but between them they have all their bases covered and, most importantly, the team knows how and when to field different players depending on the team’s needs.

When it comes to the Widowmaker duel in particular, the surge in form for Lane ‘Surefour’ Roberts across Stage 3 also means that this particular head-to-head can’t be taken as a given for the Outlaws.

This match-up could ultimately determine which of these two teams reaches the end-of-season playoffs, the winner taking one step closer to claiming a spot in the overall top-six. In a match that really could go either way, it makes sense to back the underdog, at least as indicated by the odds. 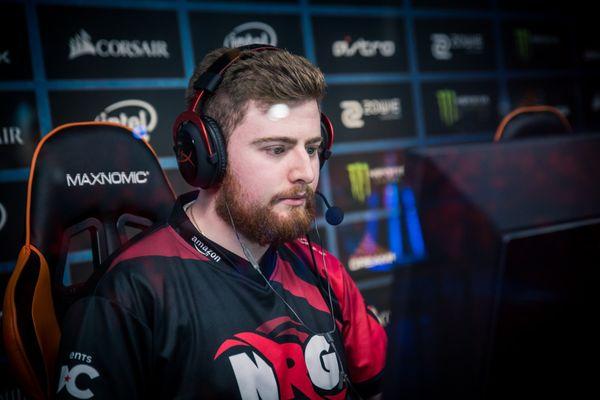 There’s no question that Team Liquid are the favorites for this game. They’re coming in off of a second-place finish at the ESL Pro League Season 7 Finals, and with the recent addition of Epitacio ‘TACO’ de Melo are looking well on track to establish themselves as one of the world’s strongest teams.

NRG Esports, on the other hand, are a team whose big results have come exclusively online, whose stars are less experienced at a tier-one level, and whose result at that same tournament was a top-twelve, only claiming a win over Korean squad MVP PK.

NRG’s showing at IEM Sydney, while yielding the same result, was more impressive. They pushed eventual finalists and the best team in the world right now, Astralis, into overtime, and were ultimately eliminated in a 1-2 defeat against G2 Esports that arguably could have been theirs with slightly fewer mistakes.

While it’s apparent that NRG performs better online than offline, at least so far, there are definitely suggestions that there are some real strengths to this team. With some experience at tier-one events now under their belt, NRG Esports still has time to

Even if they do so, they’re almost certainly not going to be a stronger team than Team Liquid overall, but if the right pieces come together in a best-of-one its feasible that they could walk away victorious, especially in the first round of a Swiss system, which has been known to produce upsets more frequently than some other formats.