The two teams have locked in their spot at Champions stage of the StarLadder Berlin major, and thus their spot in the Legends stage at the spring 2020 major.

Both ENCE and NRG Esports have achieved a 3-0 record in the Legends stage of the StarLadder Berlin major, and now await the other six teams that will join them in the Champions stage.

ENCE were the first to advance, with a quick and commanding 2-0 over Team Vitality on day three.

This tournament is a last hurrah of sorts for this version of the ENCE roster, as the organization will be replacing in-game leader Aleksi ‘Aleksib’ Virolainen with Miikka ‘suNny’ Kemppi after the conclusion of the major. 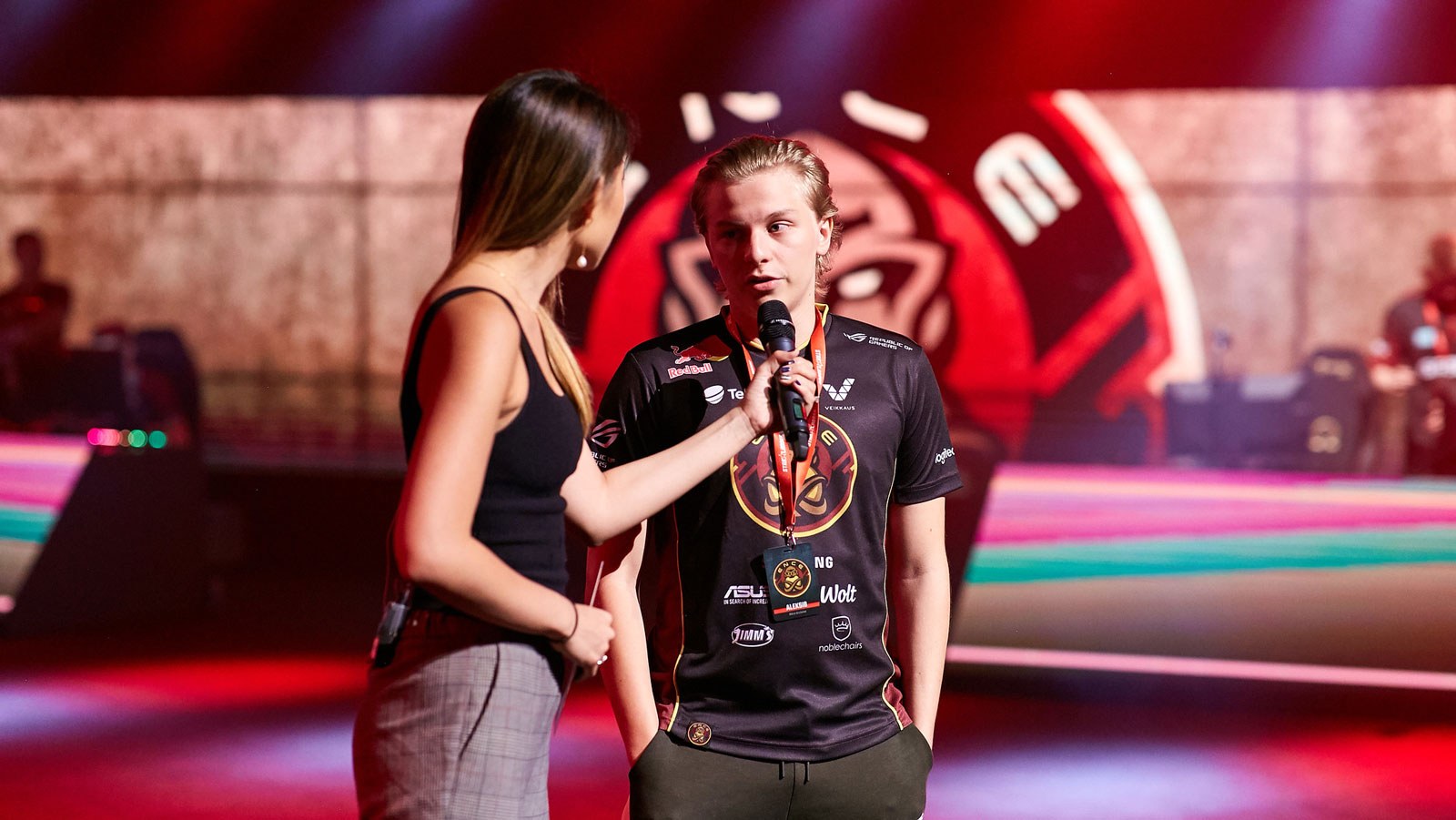 Aleksib is going out with a bang, and making a case to other organizations why he should be picked up immediately after Berlin. The young Finn led ENCE to a surprise grand finals appearance at the last major, but it’s no surprise that he’s brought the best out of his teammates again in this tournament.

Currently Aleksi ‘allu’ Jalli and Jere ‘sergej’ Salo are in the top five statistically of players in this stage, with a total KD +/- of 40 and 26 across four maps, respectively. That means allu has been averaging 10 more kills than deaths across the entire stage. You could almost say he’s making it look EZ out there. 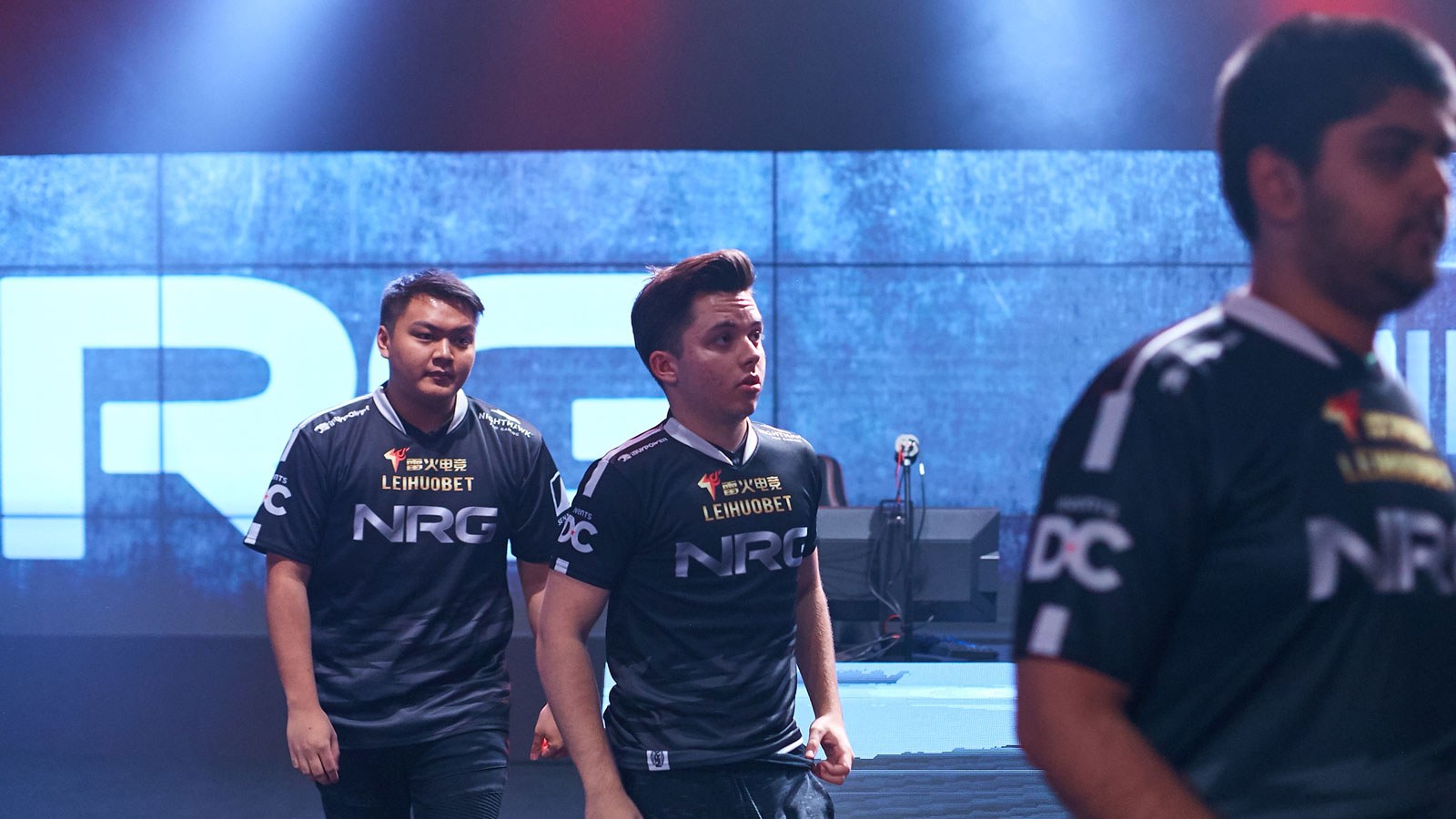 The first map of the Astralis and NRG Esports series delivered, and is an instant contender for map of the tournament so far. A quintuple overtime back and forth thriller on Train that finally went the way of NRG, 31-28.

Cvetelin ‘CeRq’ Dimitrov had a standout game for NRG, with 52 kills and mosaic of highlights and clutches across the five overtime periods.

With momentum on their side, NRG didn’t slow down for a second, and rolled over Astralis on Train 16-4, punching their 3-0 ticket to the Champions stage.

In-game leader Peter ‘stanislaw’ Jarguz led the way for his team on the scoreboard and the headset, notching a 24-7 KD and shutting down the once unstoppable Danes.

While the future of ENCE is still in question despite their impressive showing so far, the future of NRG couldn’t be brighter. A 3-0 start, a spot in playoffs, a huge series win against Astralis, and they’ve got a terrific young star in CeRq, who’s only 19 years old.

Now both teams have almost an entire week to prepare for the Champions stage.