Dupreeh explains why the Krieg is the most OP CSGO rifle ever - Dexerto
CS:GO

In an interview with HLTV, Astralis star Peter ‘dupreeh’ Rasmussen compared the current Krieg meta to previous Counter-Strike metas, and explained why this one, in particular, is the most overpowered and impactful.

As Astralis prepares for BLAST Pro Series Copenhagen, dupreeh is doubling down on his stance: the Krieg needs to be fixed.

A major talking point for the past few weeks has been the dramatic rise in use of the SG-553 rifle, with plenty of pros sounding off on it, dupreeh chief among them.

The Krieg-meta however, is really getting out of hands. @CSGO

He compared the Krieg meta to previous ones, and claims that this is the worst one yet:

“I think we are looking at the most overpowered gun in the history of Counter-Strike,” he told HLTV. He compared it to the AWP-CZ75 quick switch meta from early CSGO days, and the AUG meta that the Krieg meta is frequently compared to, but claims that the Krieg is by far the most powerful, and explains exactly why.

He says that the Krieg allows CT side players to take duels and angles that they normally wouldn’t take, if their team is able to get their hands on the Krieg. He also says the rifle is too powerful, as it can outduel the AWP, and reduces the amount of peeks CTs can take because a T side Krieg is just waiting for you.

Dupreeh says that the rifle has allowed players like NRG’s Vincent ‘Brehze’ Cayonte and Fnatic’s Ludvig ‘Brollan’ Brolinto play even better, reiterating that the players are great without it, but saying “their individual level has gone skyrocketing” since its rise in popularity. 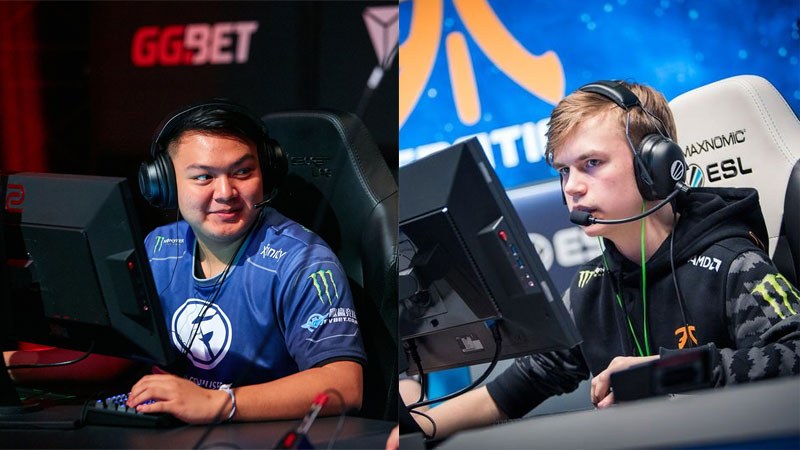 Both Brehze and Brollan have played well with the Krieg

Dupreeh has previously spoken up in favor of an idea suggested by Team Liquid’s twistzz, to make the gun a semi-automatic rifle instead of an automatic one, and NBK liked the idea as well.

Dupreeh spoke up in favor of it again in the interview, but also added that there would be a risk that the gun would become “completely useless”, and he doesn’t want to the gun to be unofficially removed from the meta.

Dupreeh’s solution is to nerf the scope and/or nerf the fire rate, as well as give it a raise in price, much like what Valve did with the AUG when that weapon’s usage skyrocketed in recent past.