Malmö was host to yet another CS:GO teams compete for their share of the $250,000 prize pool.

DreamHack have returned for their third year to the Swedish city of Malmö with more high-level Counter-Strike action for the fans to enjoy.

Following Evil Geniuses’ impressive CS:GO debut at ESL One New York, taking home the trophy in impressive fashion against the Danish giants Astralis, many expected them to continue their streak in Malmö and were considered one of the favorites leading into the tournament. 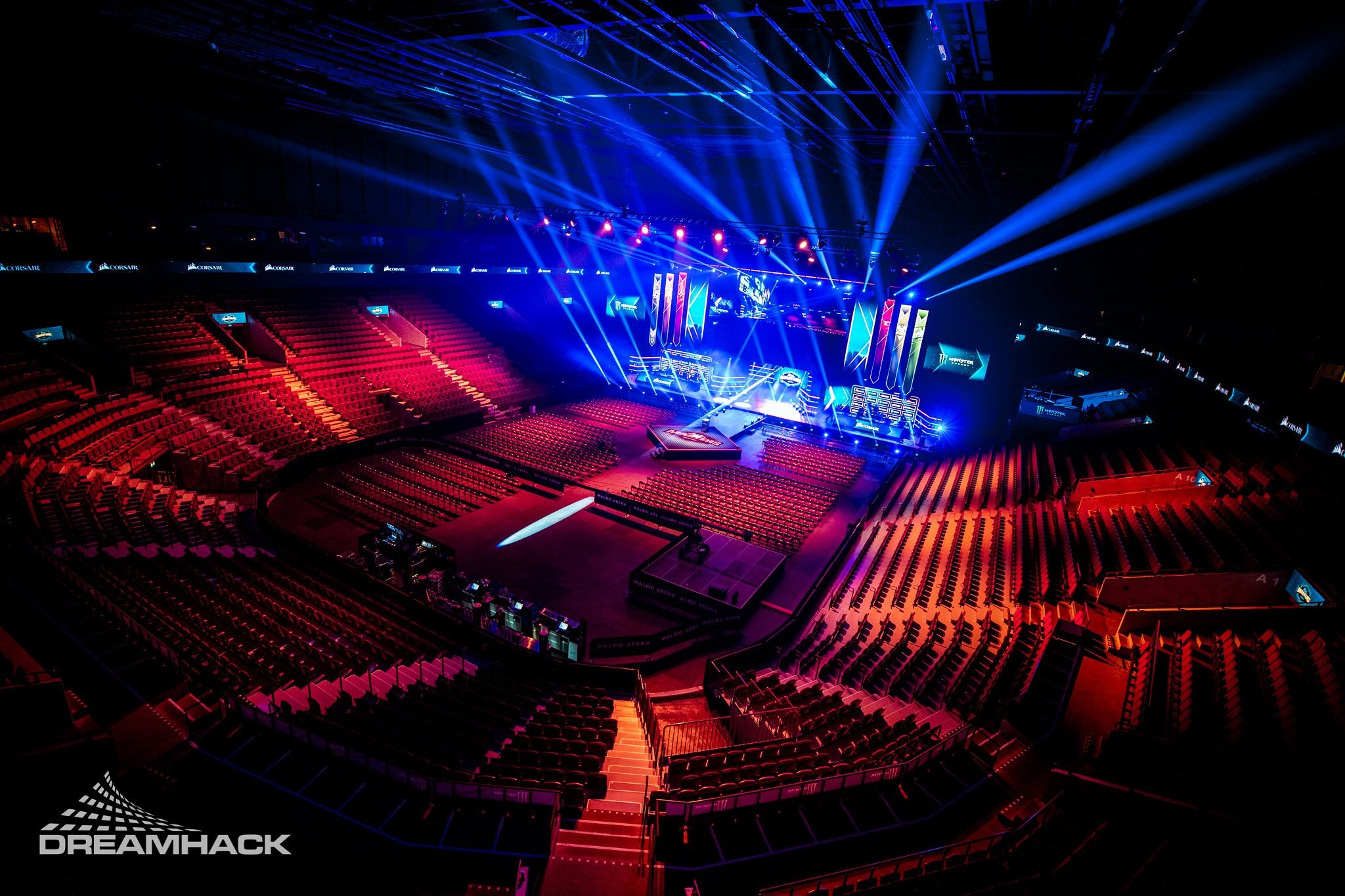 DreamHack Masters have returned to Malmö for a third year.
[ad name=”article2″]

Unfortunately for the North American side they struggled in the group stage, falling to Grayhound and mousesports, resulting in a last-place finish for the previous champions.

However, the early stages of the tournament saw former Major champions Fnatic make a resurgence in front of their home crowd, as they managed to make it all the way to the grand-finals with impressive victories over G2 Esports, NiP, and Astralis along the way.

The French side of Vitality also managed to make their way to the grand final, setting up a much-anticipated series against the rising Swedish roster.

An incredibly close game one of the finals saw Vitality deny Fnatic in the final round on Dust 2, managing to secure a 16-14 win on their own map pick.

Game 2 went the way of Fnatic in a thrilling overtime 19-16 victory on Inferno sending the grand finals to a game 3 on Mirage.

In the third and final map of the finals, Fnatic pulled ahead and secured the championship win with a score of 16-13.