16 of the world’s greatest Counter-Strike: Global Offensive teams have descended on Malmö, Sweden to compete in the DreamHack Masters tournament, and battle for their share of the $250,000 prize pool.

Teams will be squaring off in the Swedish city until September 6, with three days of group play being played in a bracket format. Instead of round-robin games, teams will play through the already drawn match-ups to try and progress to the play-off bracket.

The 16 teams have been divided into two groups, with three of the eight teams progressing to the knockout stages which take place inside the Malmö Arena, in a bid to become Dremhack Masters champions. 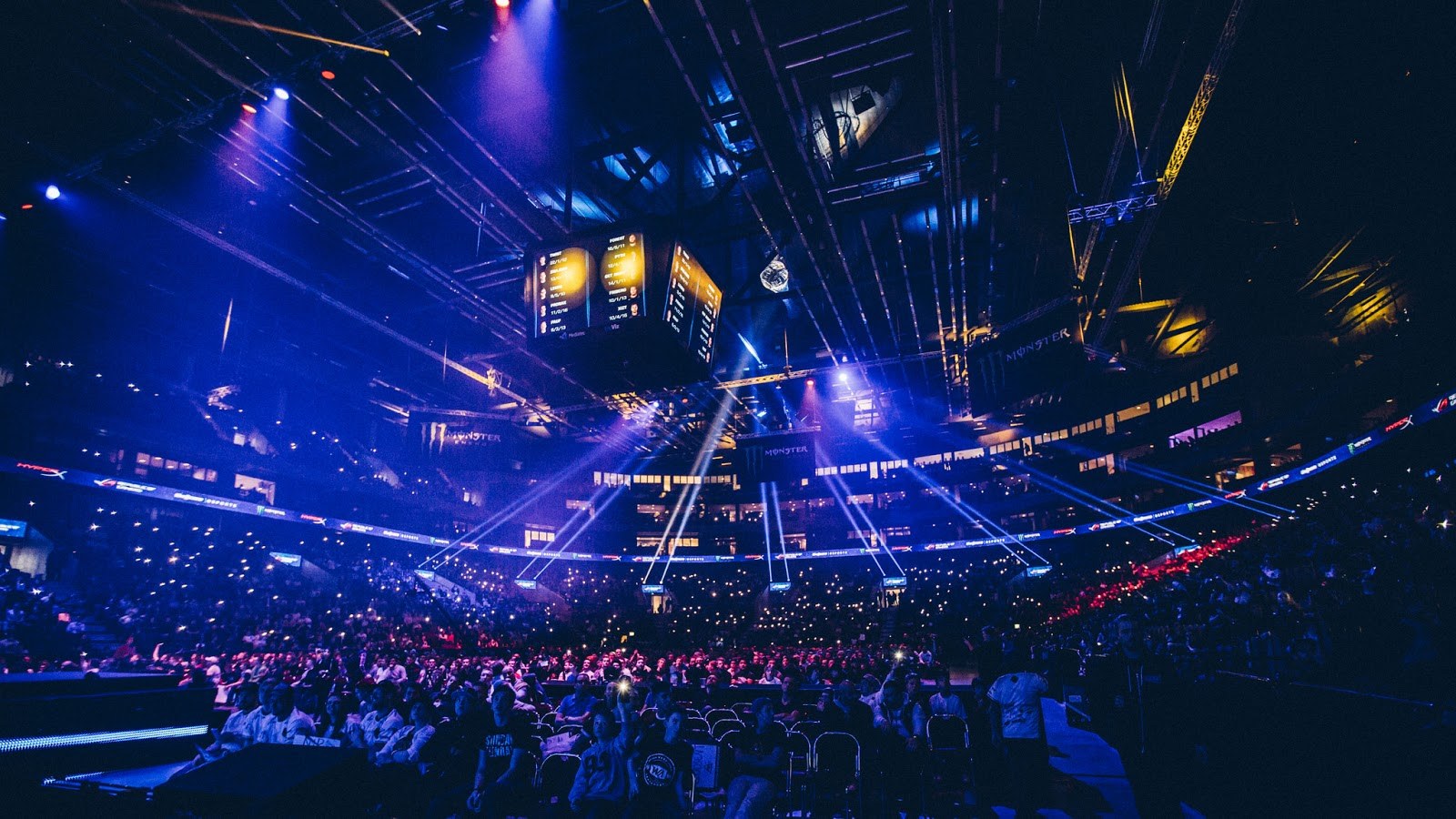 DreamHack returns to the Malmö Arena for the first time since 2017.
[ad name=”article2″]

The last time the DreamHack Masters visited Sweden, North walked away from Stockholm with the $100,000 grand prize, taking down Astralis is the grand final, and while both are in attendance, they’ve been drawn into different groups, meaning we won’t see a possible rematch of the 2018 final until the knockout stages.

ESL One New York winners Evil Geniuses will be hoping to go back-to-back in Malmö, but with Astralis coming off the back of a grand finals defeat, and Team Liquid hoping to bounce back to winning ways, there are some major threats to keep an eye on throughout the competition.

This article was updated at Sunday, October 6 at 9:16AM EST.