Danish Counter-Strike team Tricked Esport are looking to move on to a new organization, according to multiple sources close to the team.

While they wouldn’t be willing to relocate permanently to North America, they are open to short 1-2 months stints in the country if needed, said one source.

The team is fresh off a victory at V4 Future Sports Festival – Budapest 2019, which had a €300,000 EUR prize pool. At the event, they beat the new-look MIBR lineup in the semifinals and Virtus.pro in the final to win.

In-game leader Nicolai ‘HUNDEN’ Petersen has been a member of the Tricked organization on multiple occasions, joining for the second time in January of 2019. His first stint spanned between 2016 and 2017, where he first played with Heroic rifler Johannes ‘b0RUP’ Borup. 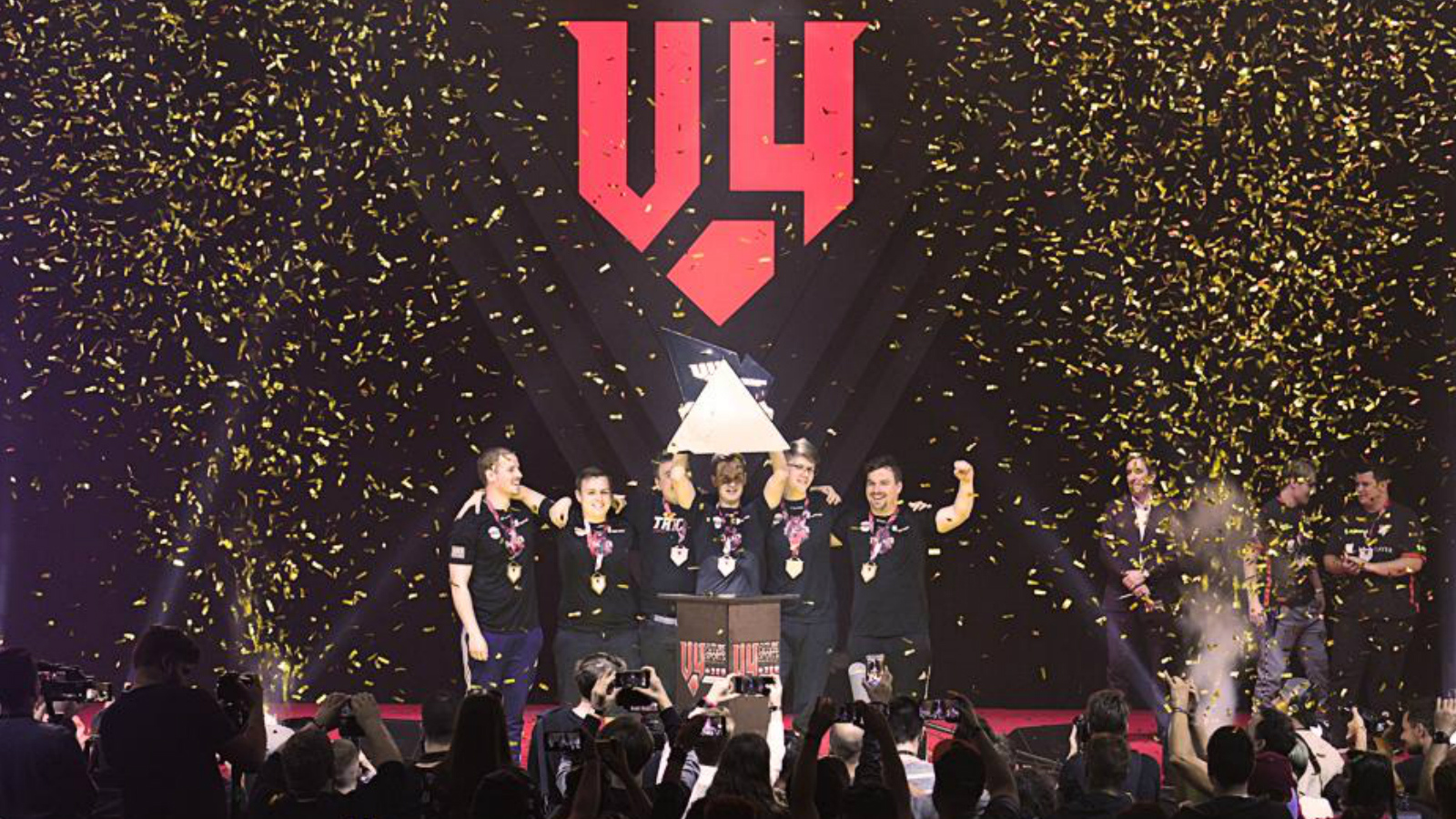 Tricked took down VP in the grand final of the V4 Future Sports Festival in Budapest.
[ad name=”article3″]

The former Fragster player topped the charts in a number of categories, while his teammate Rasmus ‘sjuush’ Beck almost snatched away his MVP after a strong grand final performance.

In an interview with HLTV, Bubzkji expressed some frustration at the lack of invites the Tricked team receives to larger events, explaining “We know we’re a really good team, looking at practice, etc., and we play really well online (…) We’re not really getting the invites to prove ourselves and now we’ve had a lot of practice time for this event, so that is probably the difference.” 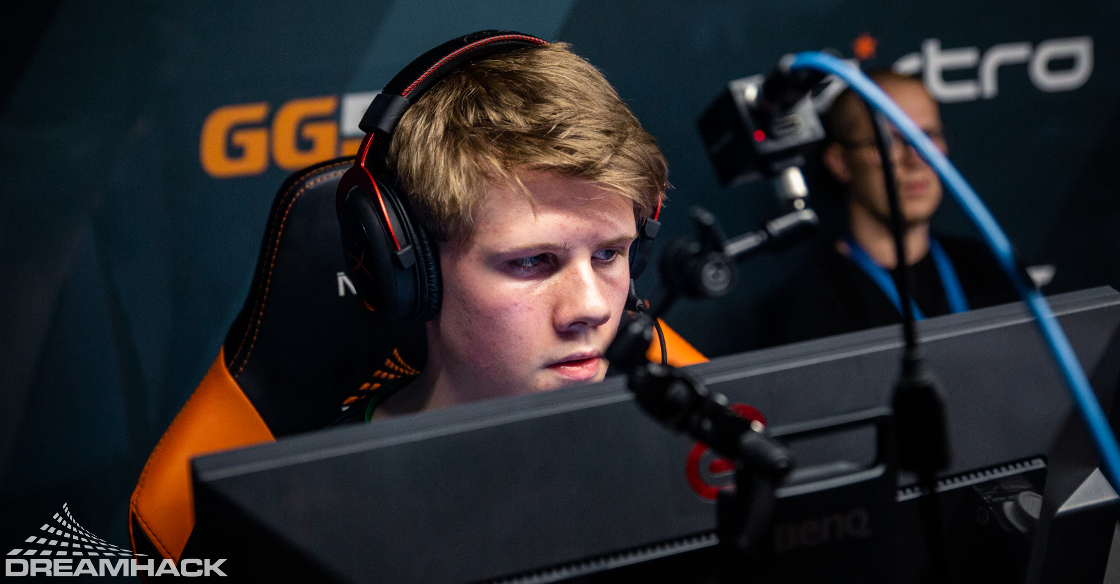