Danish Counter-Strike organization Team Singularity are requesting a $60,000 USD transfer fee for Cameron “hydrex” Kern and Alan “Shakezullah” Hardeman, according to multiple sources with knowledge of the situation.

Instead of a traditional buyout figure, the players’ contracts feature a transfer clause that allows the organization to choose the transfer fee based on “value provided to the organization and player rating,” according to one source.

Multiple sources have explained to Dexerto that the players have less than three months remaining on their contracts that feature a salary of $1,000 USD per month. The $60,000 buyout being sought by Singularity is for both of the players as a package, not individually. 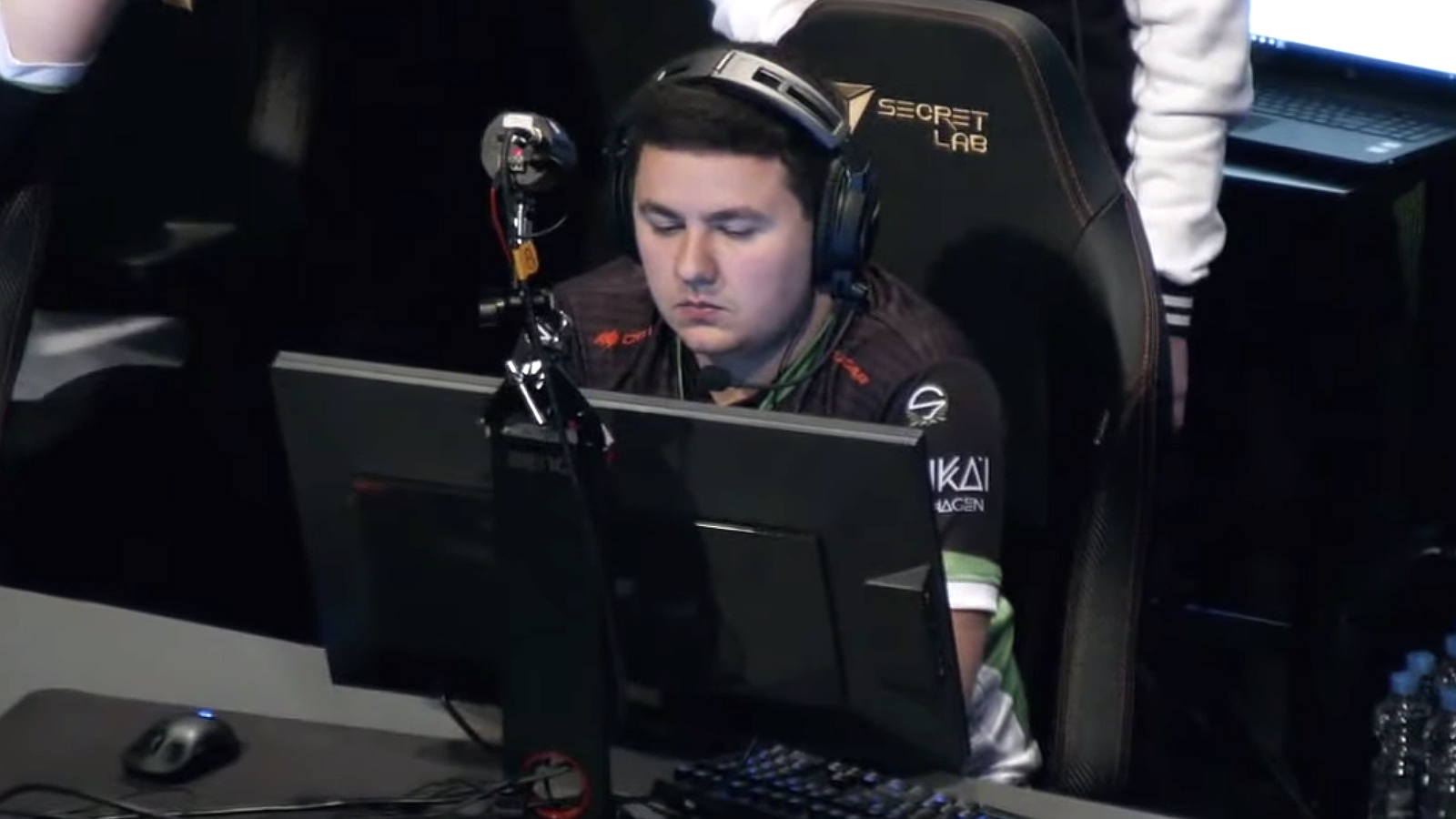 Dexerto reported earlier in the week that the other member of Team Singularity, Ryan “ryann” Welsh has been in discussions with Team Envy about joining their active roster.

Since that report, multiple sources have explained that talks are ongoing and will likely result in a transfer. Should a transfer occur, Envy will pay no more than $20,000 USD for him, according to the same sources. 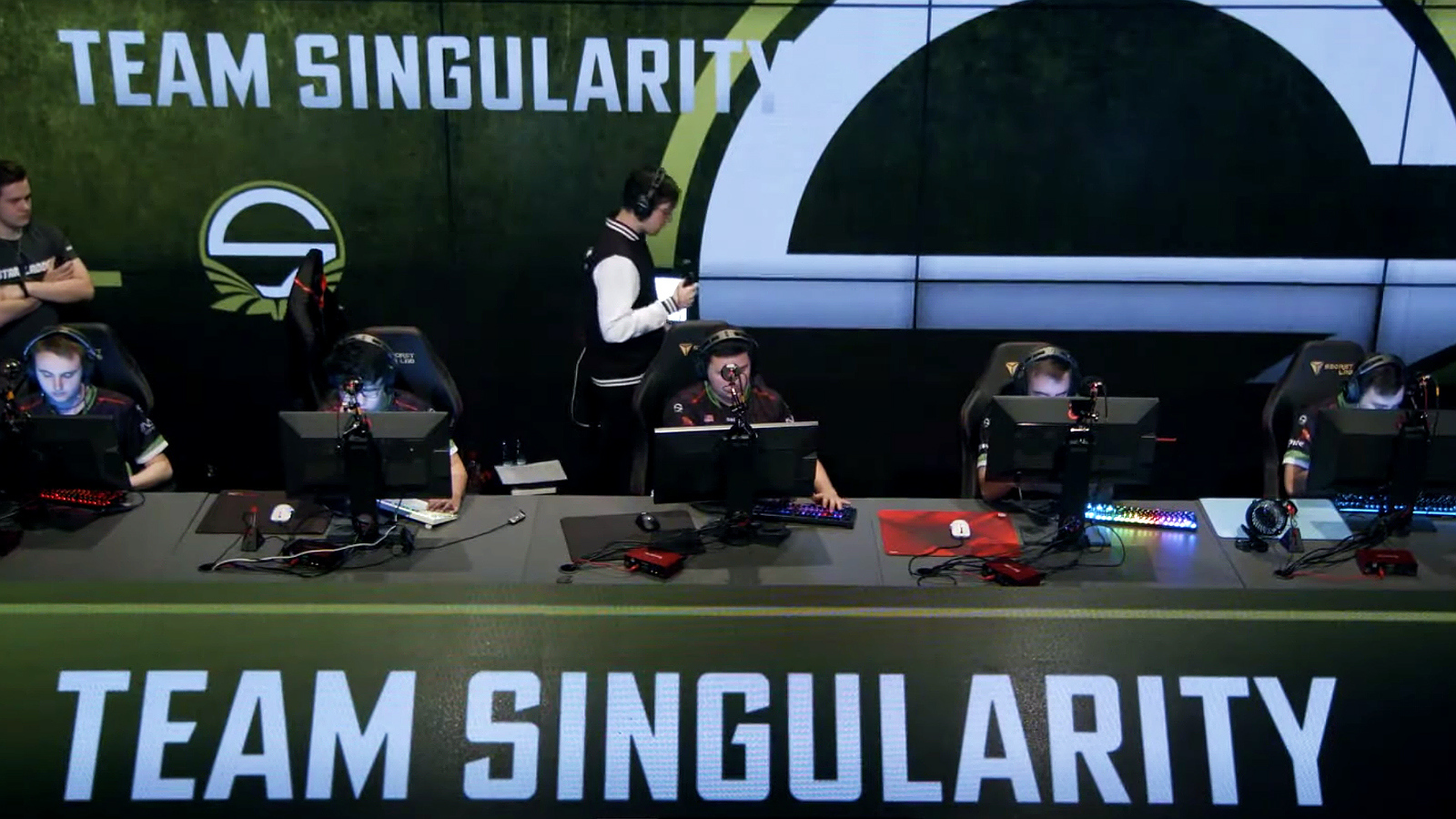 Singularity failed to qualify for the Berlin Major, after two losses to Sharks Esports.
[ad name=”article3″]

The Team Singularity lineup narrowly missed qualifying for ESL Pro League Season 10 with a loss against Lazarus Esports and ATK in relegation.

Singularity holds a slot in ESEA Season 32 as well as FACEIT’s ECS Season 8.

“We’ve tried to be completely transparent with the organization interested in the two players focused in the article and in light of this report I’d like to clear this matter up as I’ve nothing to hide from everyone else. So just to correct numbers so we don’t waste each others time, the players have a salary of 1000€ + a support towards food budget as they’ve been living together the past season (not living together anymore). In terms of contract length then the players are contracted for the rest of the year = +3 months.

And here’s how the pricetag was valued:

Taking everything into consideration I believe this is more than fair pricing since we would also have to start completely from scratch again.

Our player buyouts are based on our investment in the player over the period he’s been developing under our banner.

It seems that the value of developing players/talents and investments in teams is not something all organization have in mind when they sit down at the negotiating table.”