North American Counter-Strike team Envy are in discussions with Ryan “ryann” Welsh about joining their active roster, according to multiple sources close to the team.

If the two come to an agreement, ryann would fill the spot left open by the departure of Aran “Sonic” Groesbeek. Ryann is not the first player contacted by Envy, multiple sources said they reached out to Yassine “Subroza”‘ Taoufik, Joshua “steel” Nissan, and Ricky “floppy” Kemery at different points this week.

It is believed by Dexerto that discussions between ryann and Envy are in the advanced stages, due to him having practiced with the team already. 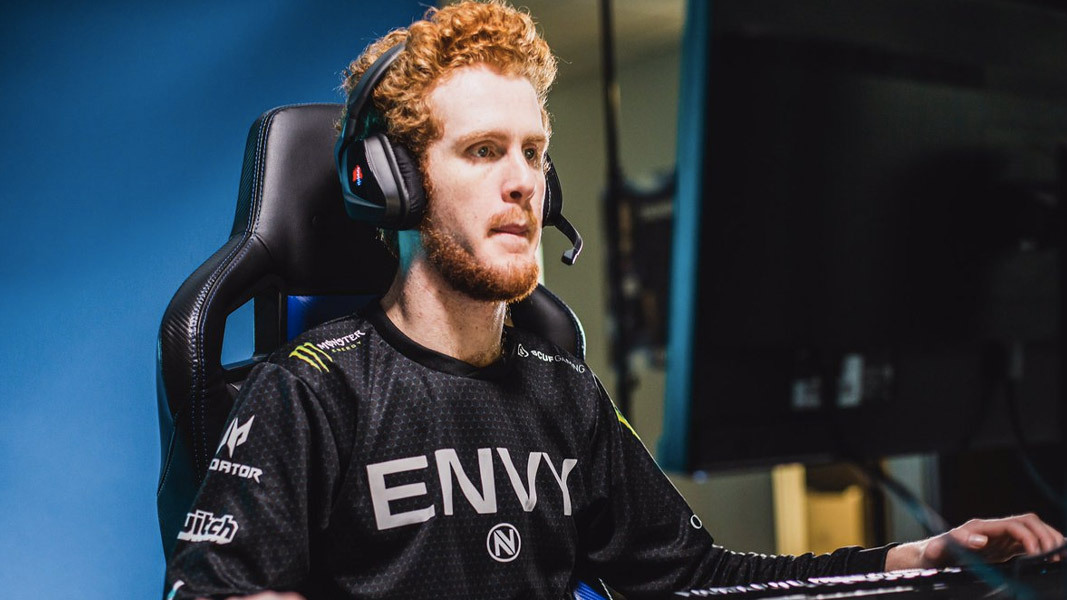 If the move transpires, Team Singularity will only be left with two players officially on their roster. ryann has played for the organization since late 2018 when they reentered Counter-Strike after releasing their Swedish roster three months prior.

During his time with the team, they struggled to qualify for international events and narrowly missed qualifying for ESL Pro League Season 10 with a loss against Lazarus Esports and ATK in relegation. 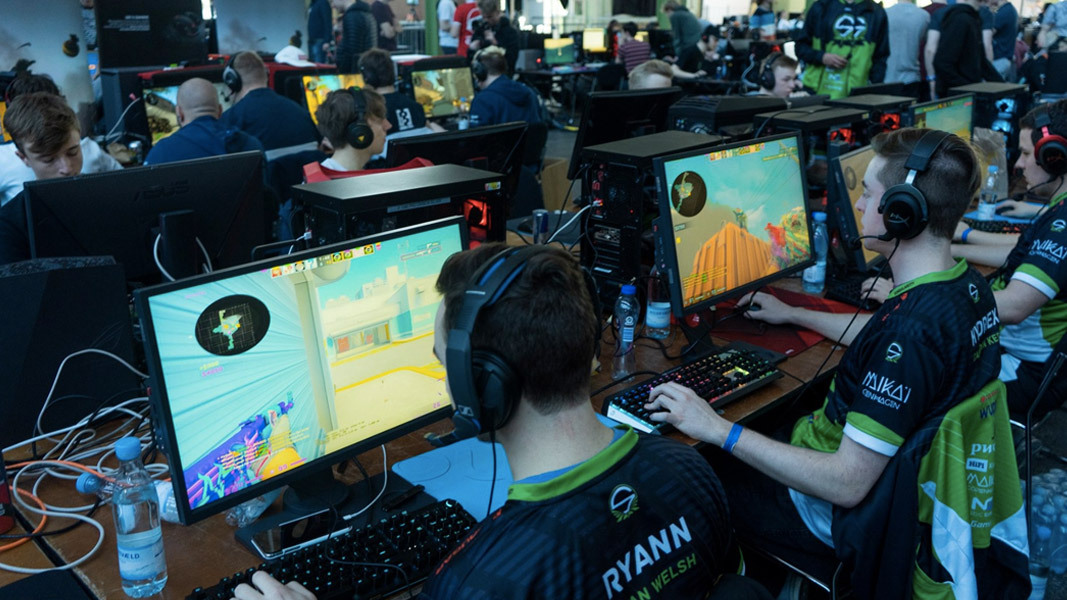 Team Envy were another team in Season 9 ESL Pro League relegation, surviving the tournament by beating INTZ eSports and ATK on two separate equations. With those victories, they kept their spot for Season 10.

If this move goes through, the Team Envy roster would consist of: