European Counter-Strike team CR4ZY intend to add Georgi “SHiPZ” Grigorov to their active roster, according to multiple sources close to the team.

SHiPZ will fill one of the two roster spots left vacant after the departure of Nemanja “nexa” Isaković and Nemanja “huNter-” Kovač to G2 Esports.

Filling the other open roster spot is their coach Luka “emi” Vuković who will return to the lineup as an in-game leader. Emi was a player for the lineup previously when they were branded as Valiance.

SHiPZ is a 19-year-old Bulgarian rifler who has spent nearly two years as a member of the Windigo organization.

In September, it was announced that he was benched and listed for transfer in a statement by Windigo. Sabit “mirbit” Coktasar has taken his spot on the Windigo roster, which means only two Bulgarian players remain on the team. 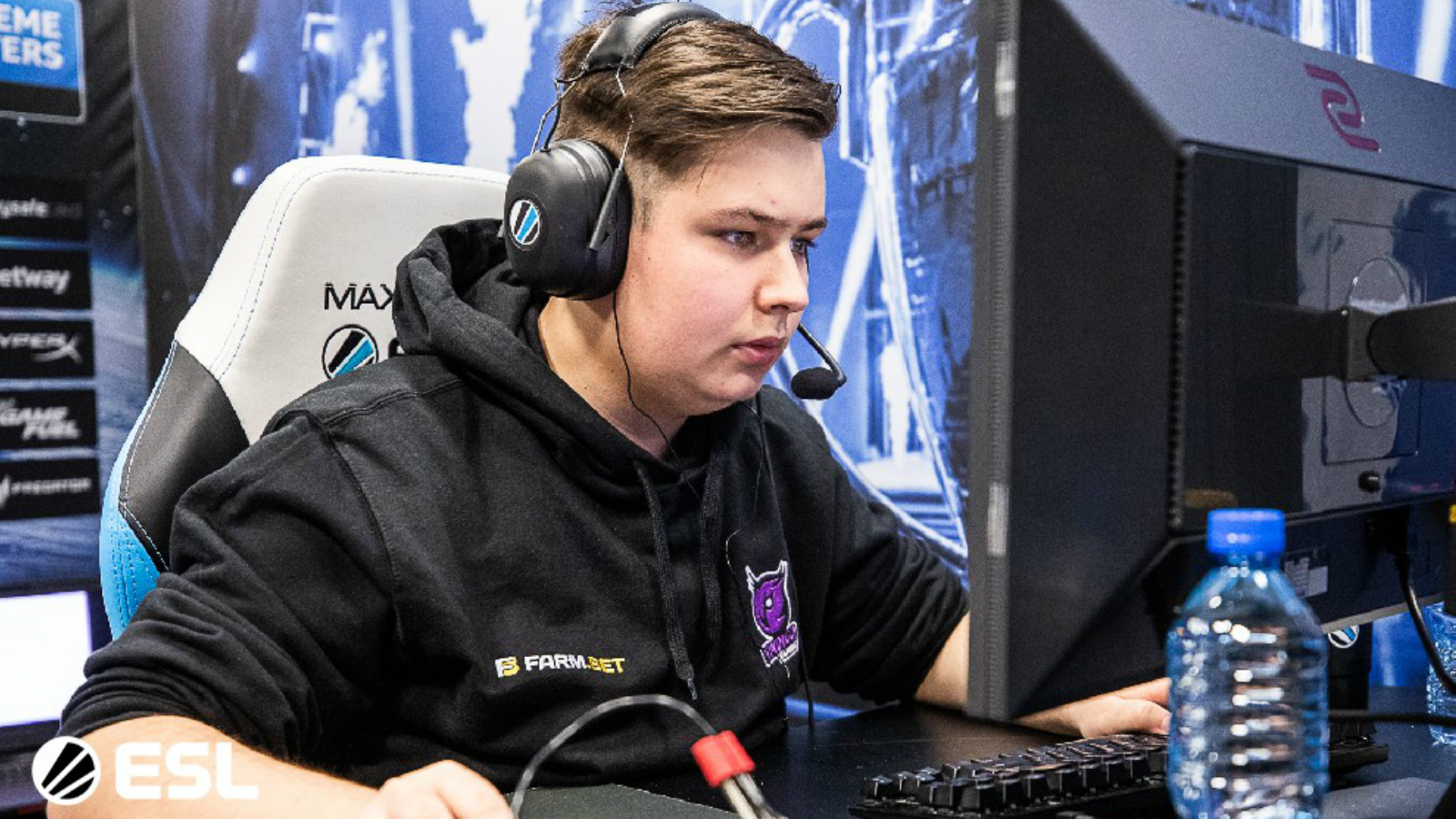 CR4ZY currently hold a spot at the next Valve sponsored CS:GO Major tournament, set to take place next May.

Nearly making the playoffs guarantees them a spot at the New Challengers Stage as long as they retain the core three players who played at the StarLadder Berlin Major.

The CR4ZY lineup is set to become: