Former North American professional Counter-Strike player Sean ‘seangares’ Gares is exploring potential options as a coach or general manager, according to multiple sources. He has not been a member of an organization since leaving Misfits Gaming as a player in early 2018.

seangares has a lengthy history as an in-game leader in North American Counter-Strike, most known for his time with the Cloud9 organization from 2014 to 2015.

One of his best results as a player came at DreamHack Winter 2013 where Complexity reached the semifinals against the eventual Major winners in Fnatic. 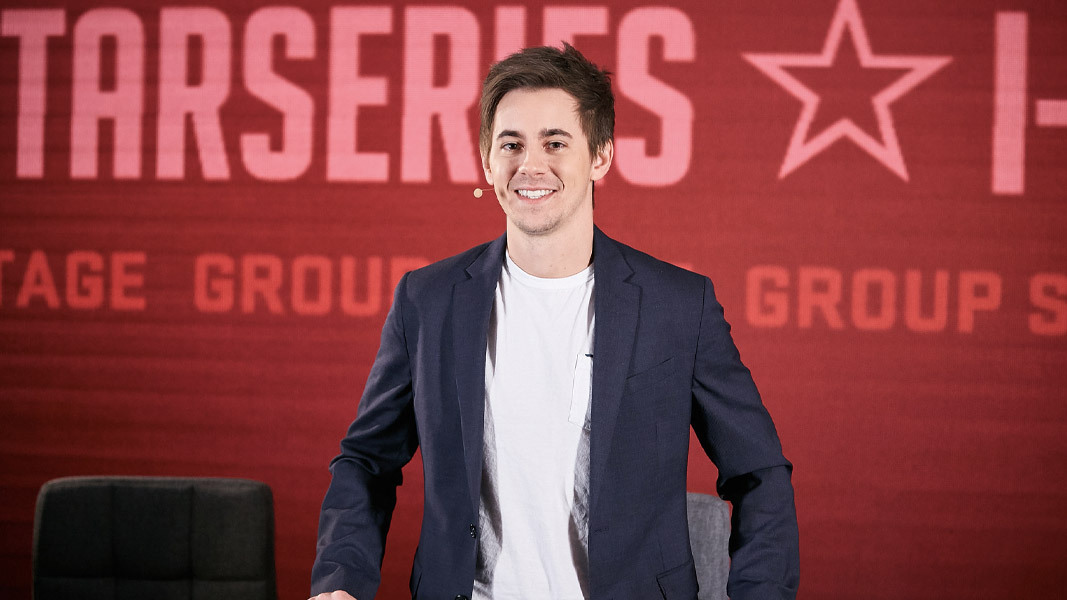 The former IGL has taken up a role as an analyst and caster since stepping away from playing.

Since leaving Misfits, seangares has spent time as a member of broadcast talent for each of the four Majors that have followed as well as many other large tournaments.

In an interview last November with HLTV, he mentioned that several top 10 teams had offered him a coaching position. He explained his reasoning for declining at the time but did say: “There will probably be a time where I’ll want to do it, and maybe at that point, I’ll revisit it.” 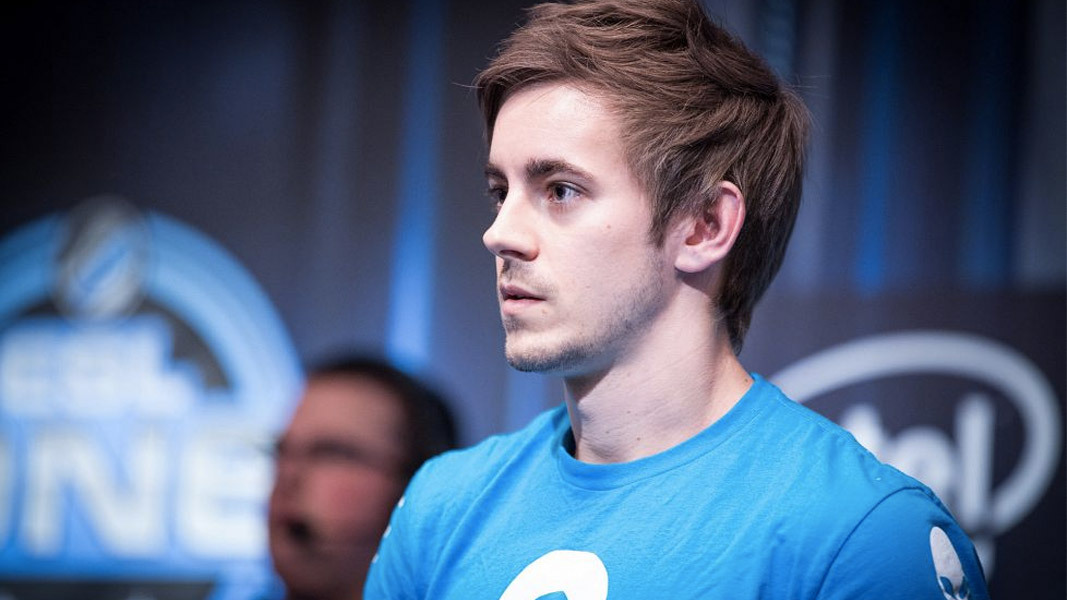 [email protected]’s last role as a player came for Misfits but is well known for time with Cloud9.
[ad name=”article3″]

Dexerto reported yesterday that Misfits are exploring a potential return to Counter-Strike, but it is not believed that they are linked to seangares in any way.

Just this week, Dignitas announced they are interested in once again fielding a male CS:GO team.

Featured: Check out Dexerto’s coverage of the OMEN Challenge HERE