Fifteen year-old North American Counter-Strike player Owen “oBo” Schlatter is expected to play for Complexity Gaming at the Season 7 ECS Finals in London later this week, according to multiple sources.

Dexerto first reported last week that the team had been exploring candidates to replace Peter “stanislaw” Jarguz on the active roster.

oBo has never played on a professional team before, due to not being old enough to play in most CS:GO tournaments. 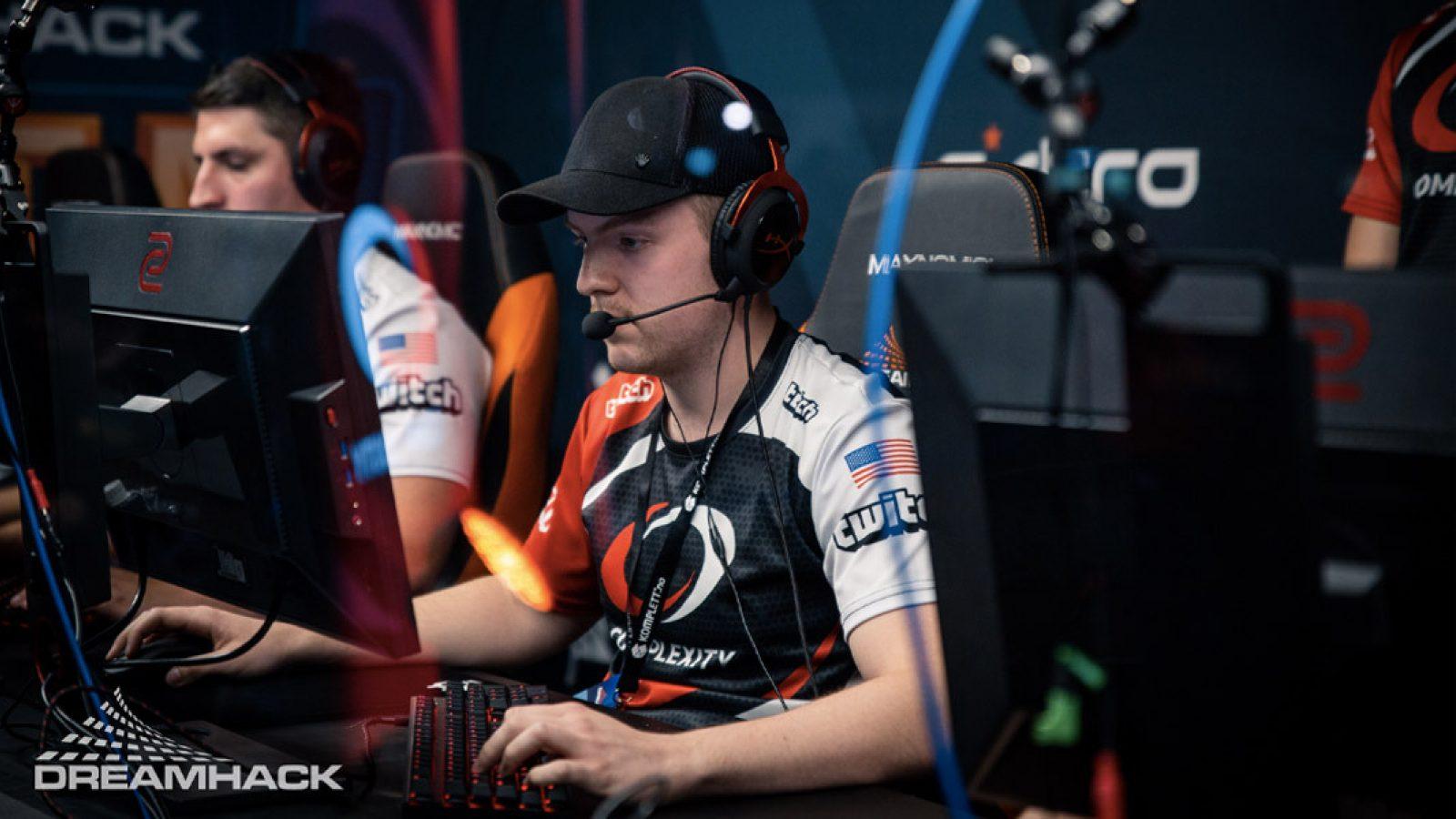 Complexity are reportedly on the hunt for a stanislaw replacement.

With less than a month until he turns sixteen, he has spent a majority of his time playing FACEIT Pro League where he has placed first on multiple occasions. His only team experience comes from playing ESEA Main in late 2017 and early 2018.

Stanislaw has been a member of Complexity since early 2018, following a brief second stint with OpTic Gaming. The nature of his recent benching is unknown by Dexerto at this time, but is not believed to be a result of him joining a new roster.

During his time with the team, their best result was a playoff appearance at the FACEIT Major: London. Since that accomplishment, the team has failed to replicate those results on an international level.

The Season 7 ECS Finals are set to begin on June 6, featuring eight teams from both Europe and North America.

The prize pool for the event is listed as $500,000 USD but the distribution for those values are not listed publicly at this time. Complexity is in Group B alongside Made in Brazil, North, and Team Vitality.