Russian and Ukranian Counter-Strike team Natus Vincere are exploring players to replace their in-game leader Danylo “Zeus” Teslenko, according to multiple sources close to the team.

It is the expectation of those involved that Zeus will play his last tournament for Na’Vi at BLAST Pro Series: Moscow 2019, which begins on September 13.

At this time it is unclear who the team has considered as a replacement for Zeus, but discussions are still ongoing, said one source. Should he be replaced, it is also unknown whether he will continue playing or retire from professional Counter-Strike. 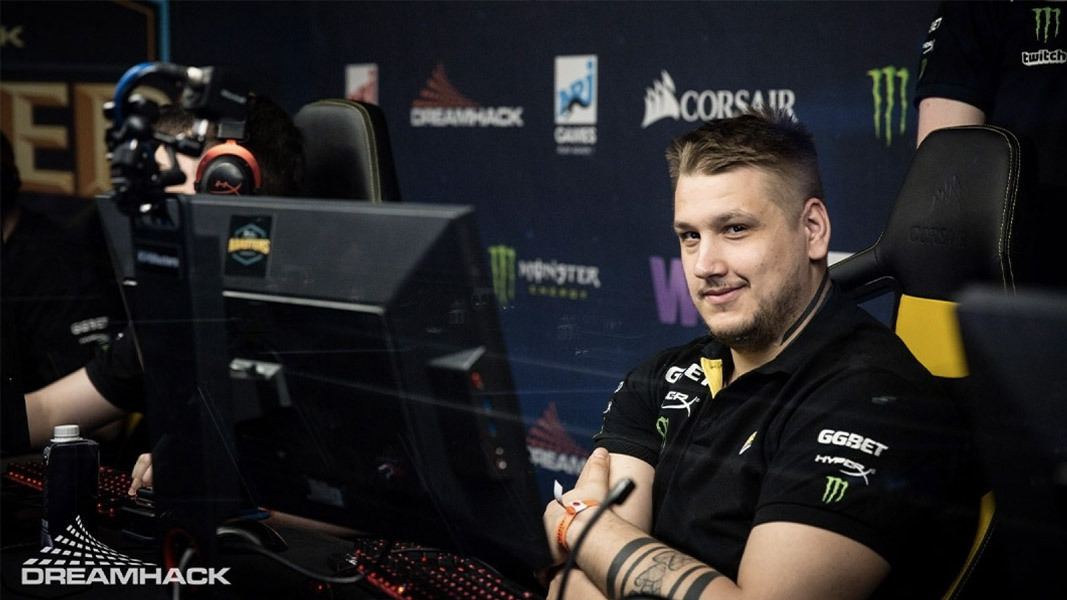 Zeus is expected to depart Na’Vi in the coming weeks.

Zeus is currently on his second stint with Natus Vincere, having previously played for the organization from late 2009 to 2016. He left for around ten months total to play for Gambit Esports, where he won the PGL Krakow 2017 Major before returning to Na’Vi. 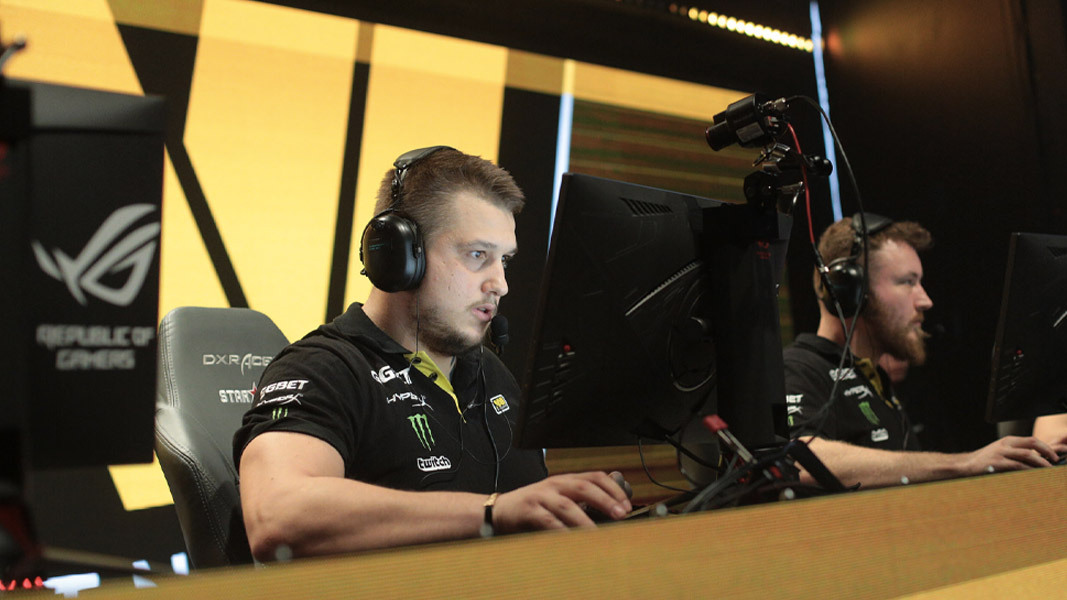 Natus Vincere have made it into the playoffs of the StarLadder Berlin Major, where they will face off against NRG in the quarterfinal. To reach the top eight they beat: DreamEaters, Made in Brazil, and CR4ZY. The team’s last LAN event prior to the Major was ESL One Cologne in July, where they finished 3rd-4th.

BLAST Pro Series: Moscow 2019 is set to begin on September 13th and run through September 14th, which is just one week following the culmination of the ongoing Major.

The 31-year-old is the last member of that legacy roster to still be playing in a Na’Vi jersey; Ioann ‘Edward’ Sukhariev was removed from the team in May of 2019 and has been on loan to Winstrike ever since.