North American Counter-Strike organization Cloud9 is set to add four new players, according to multiple sources familiar with the situation.

Cloud9 recently failed to qualify for the StarLadder Berlin Major set to take place this September, making it the first Major they will miss since ELEAGUE Atlanta 2017. Despite originally owning a qualification spot at the Berlin Major, they chose to change their roster and requalify through the Americas Minor. Ultimately, they fell to New Identity and The Quest in the Americas Minor Closed Qualifier.

Mixwell announced today that he would be departing the Movistar Riders organization where he played for one year as a member of a full Spanish lineup.

During his time with the team, they struggled and failed to qualify for large international events. In his announcement, he said “I’m starting a new journey, which will give me the opportunity to play against the best teams in the world again.” 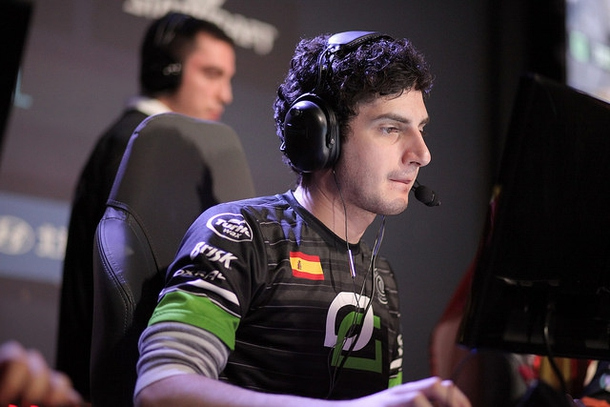 Daps is currently a member of the NRG Esports organization but is inactive after being replaced by Peter “stanislaw” Jarguz last month.

Mixwell and Daps have previous experience playing together from their time with OpTic Gaming back in 2016, before Daps was replaced by stanislaw towards the end of the year. During his time with NRG, Daps led them to victories at IEM Shanghai and cs_summit 3 as well as runner up finishes at StarSeries Season 5 and SuperNova Malta 2018. 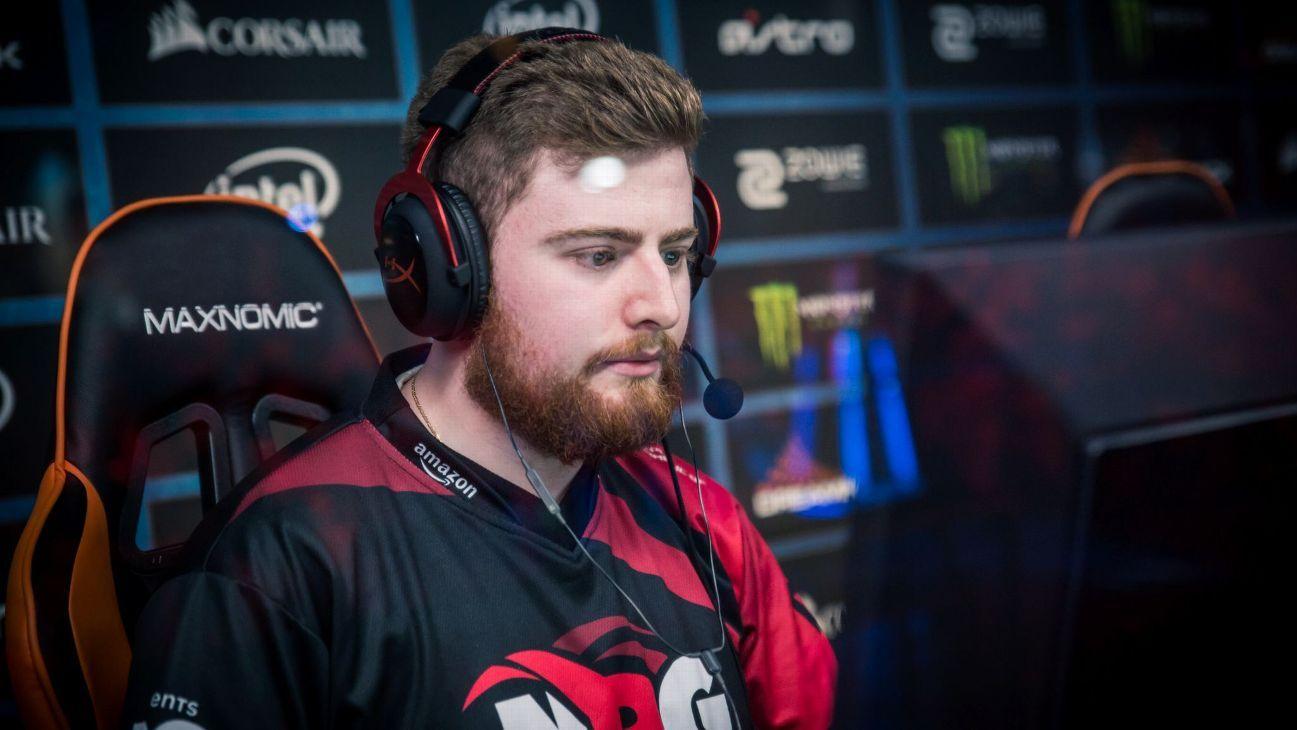 Daps is currently on NRG’s bench, after stanislaw replaced him on the starting lineup
[ad name=”article4″]

Koosta is a free-agent who left the Ghost organization last month after they declined to re-sign four of their players whose contracts had expired. He is known for his time both as a rifler and an AWPer, but played as a rifler during his time with Ghost with Matthew “WARDELL” Yu on the roster.

During his time with Ghost, they played a number of international tournaments and placed in the semi-finals of DreamHack Open Atlanta 2018 and iBUYPOWER Masters IV. 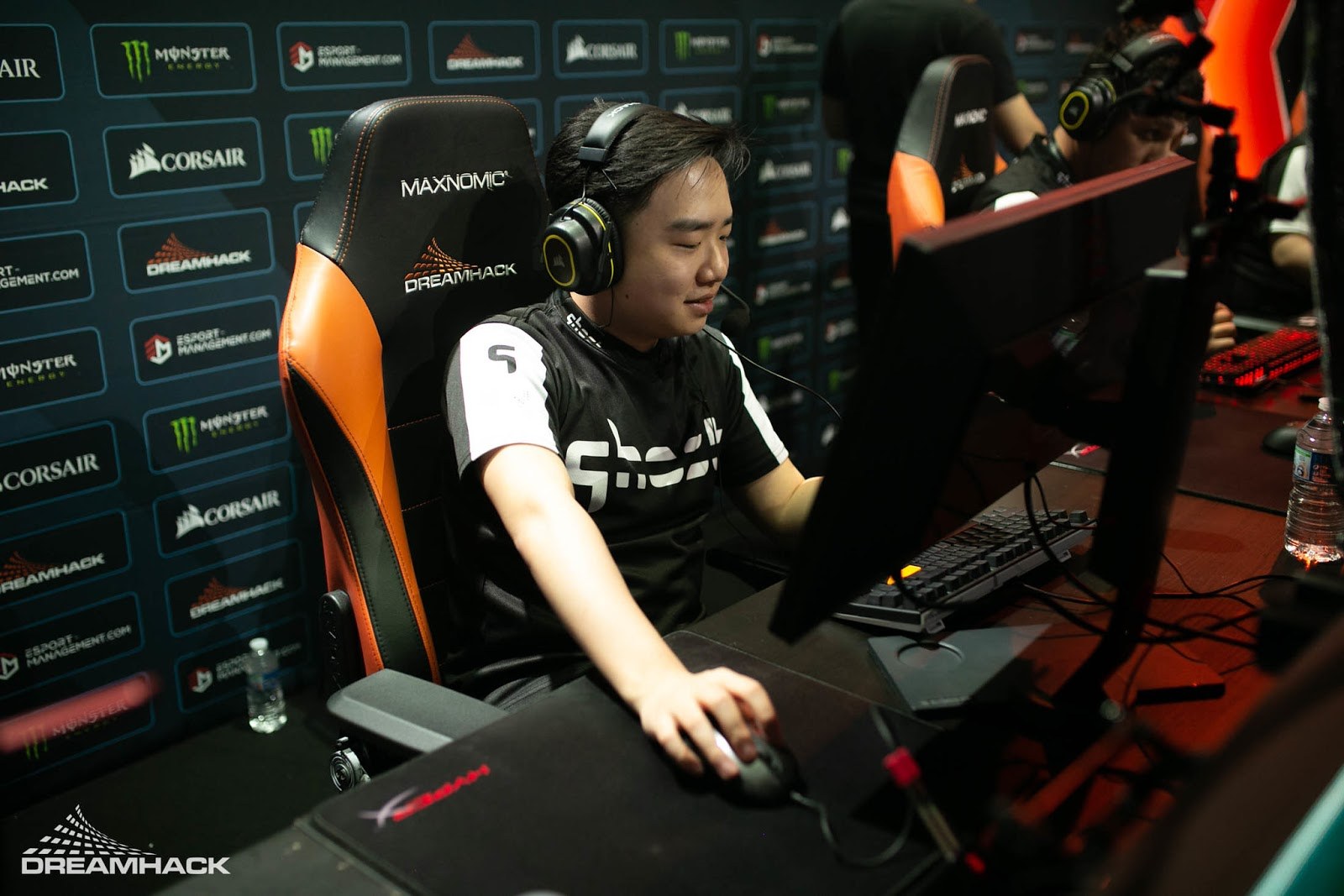 23-year-old Koosta is proficient as a rifler, but also as an AWPer.
[ad name=”article5″]

TenZ is an eighteen year old rifler who has drawn attention from a number of people in the North American scene as of late. He has primarily played in ESEA Premier, playing Season 30 with Bad News Bears and Season 31 with ATK.

Update: Cloud9 confirmed their new CS:GO roster a number of hours after this article was published.