North American esports organization Misfits Gaming are extremely interested in re-acquiring a CS:GO team, according to multiple sources with knowledge of the situation.

Misfits have not had a Counter-Strike team since early 2018, when they released their lineup and left the competitive scene indefinitely.

Misfits are not the only organization interested in returning to CS:GO, both Dignitas and 100 Thieves have expressed public interest as of late. 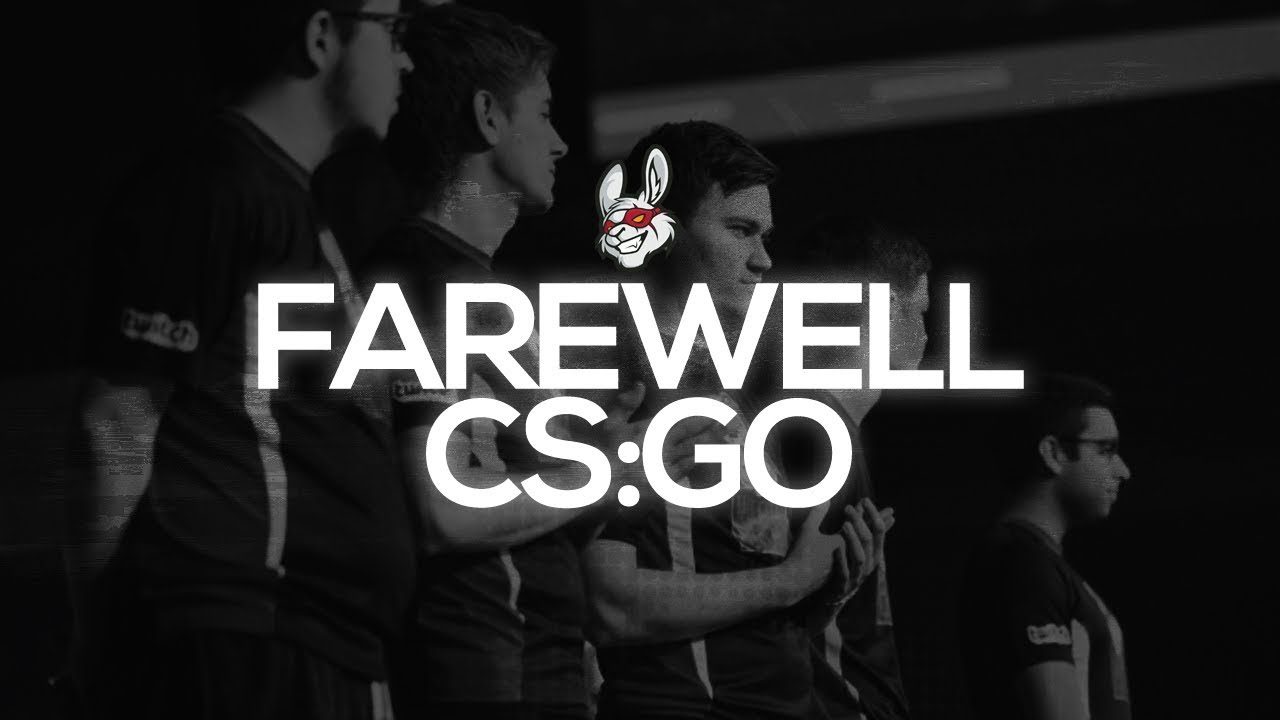 Multiple sources have informed Dexerto that there are more organizations outside of these exploring the idea of joining the space as a member of a new North American league that is currently in the works.

Misfits originally entered CS:GO by acquiring the entire Team SoloMid roster in early 2017 due to fallout between the TSM organization and players after a Slingshot Esports report exposed the fact that PEA owned teams would force their players to leave leagues such as ESL Pro League.

As a result, a players’ rights movement began which would eventually lead to the creation of the Counter-Strike Professional Players’ Association (CSPPA). 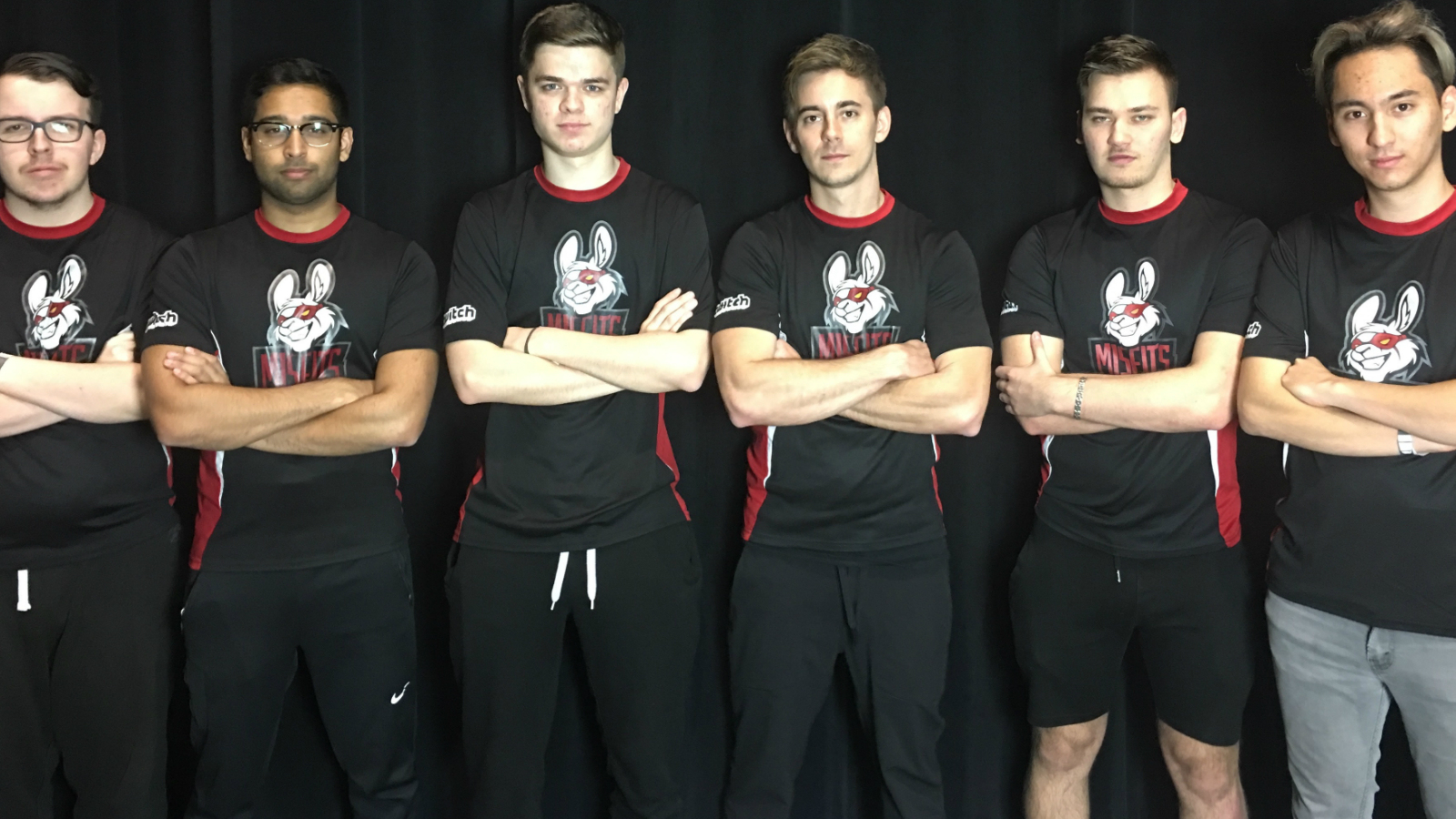 While Misfits had a Counter-Strike team, it included a few notable names from the North American community.

Star rifler Russel “Twistzz” Van Dulken played for them for their first three months before being recruited by Team Liquid.

Sean “seangares” Gares was in-game leader from start to finish and Misfits was the last professional team he played for before spending the majority of his time as a member of broadcast talent.